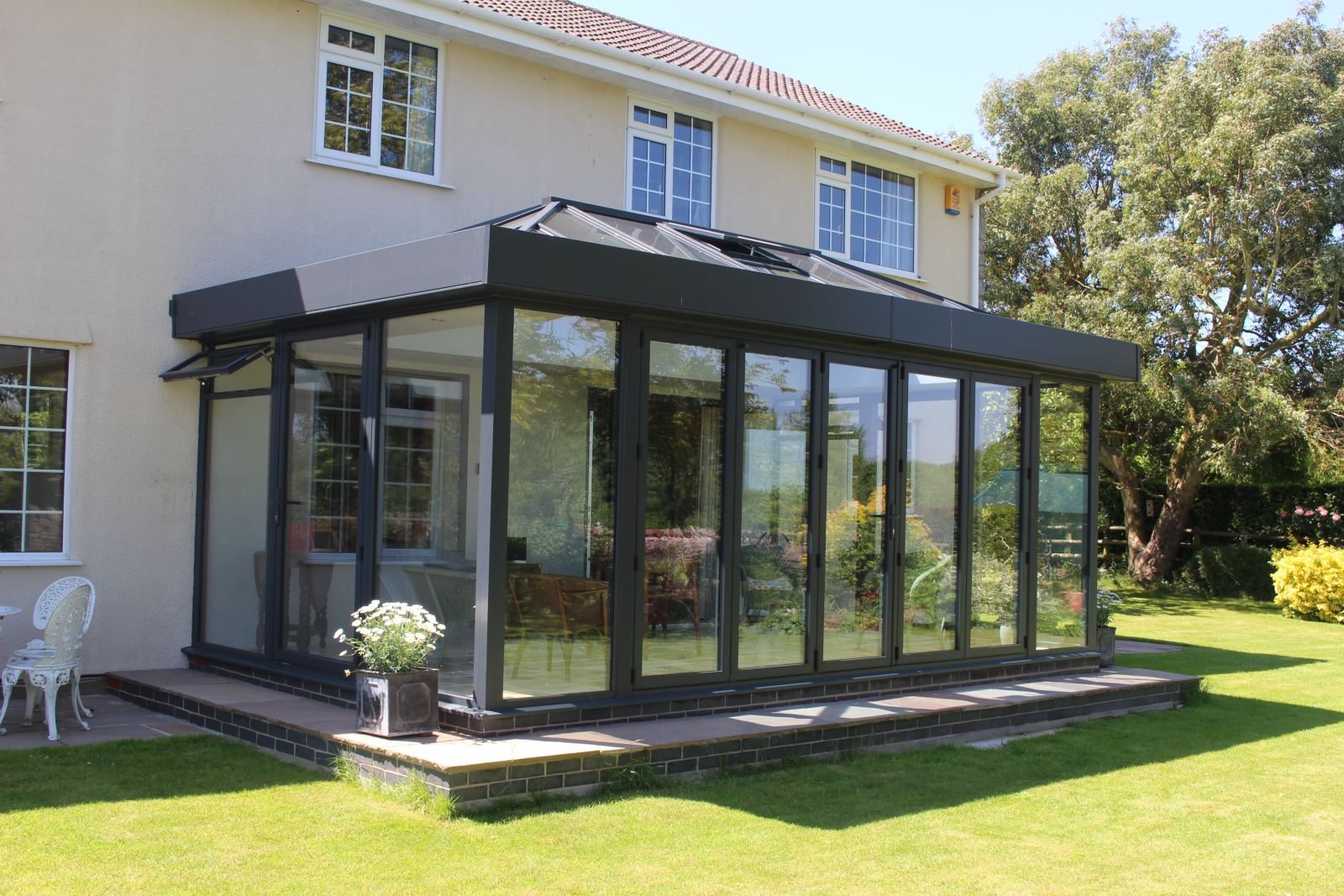 Atlas Glazed Roof Solutions has shone a spotlight on three installers who have been showing off their design and installation skills.

Sherborne Windows, Vision Conservatories and Panoramic Windows have created three deserving installations that scooped the latest winning places in the Atlas Installation of the Month competition.

A Skyroom demonstration model at Sherborne Windows’ showroom impressed a family from Ascot in Berkshire. With teenage children to accommodate, the owners wanted to create extra space at the rear of their property and had settled on a traditional Edwardian-style conservatory to mirror their neighbours’.

They visited the showroom and were inspired by the modern appearance of the Skyroom. The 5.6m x 4m installation, which was the Atlas Installation of the Month winner in June, opened up the back of the property and helped to blend the transition between the interior and exterior.

Vision Conservatories created a showpiece installation on a period property in Wiltshire, which ultimately helped the owners to sell their home. The 4.8m x 4m extension was designed to fill an unsightly dead space in the garden and bring light into an otherwise dark zone. It combined an eclectic mix of building materials – reclaimed bricks, cedar cladding, glass and aluminium – and was crowned with a large pyramid lantern roof.

Bristol-based Panoramic Windows created a light-filled Skyroom on a detached village property in north Somerset. The retired owners wanted an elegant extension to connect with their garden and had originally set their minds on a conventional orangery. They had a complete change of heart however when they saw the Atlas Skyroom on display at Panoramic Windows’ showroom.

The team at Panoramic went on to create a well-proportioned design that incorporated floor-to-ceiling glazing to provide uninterrupted views of the garden. Large bifolding doors were key in helping to merge the new 6m x 3.5m extension seamlessly with the outside.

Every month, an installer will win a £200 Screwfix voucher and a £50 Majestic Wine voucher. There’s also trade industry PR and promotion through the Atlas website, as well as entry into the Atlas Installer of the Year award finals, which will be held in January 2018. All entries submitted with completed installation pictures will receive an Atlas thermal mug. 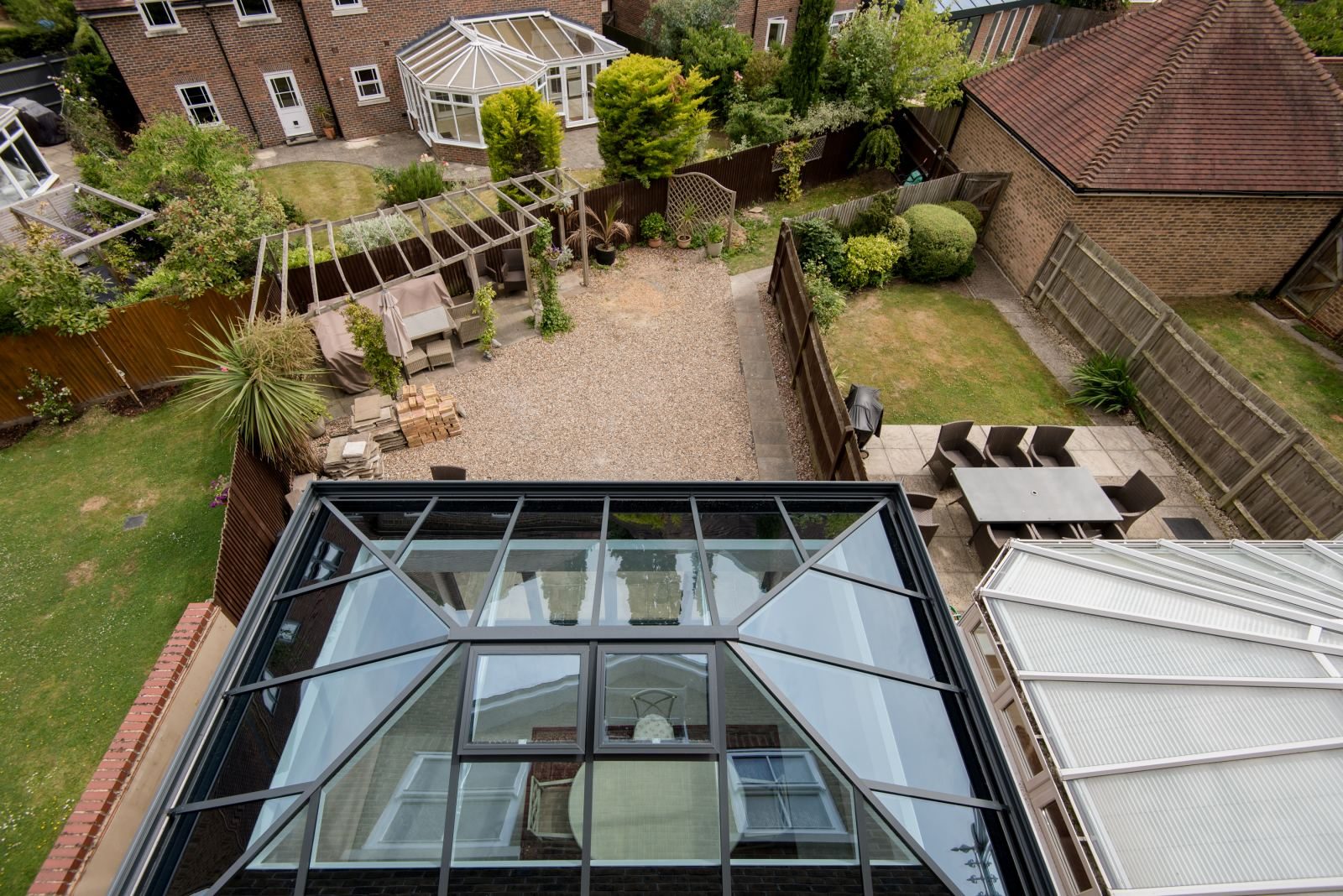 Why not subscribe to Glass Times?
Previous Fire door project Next Smart solution