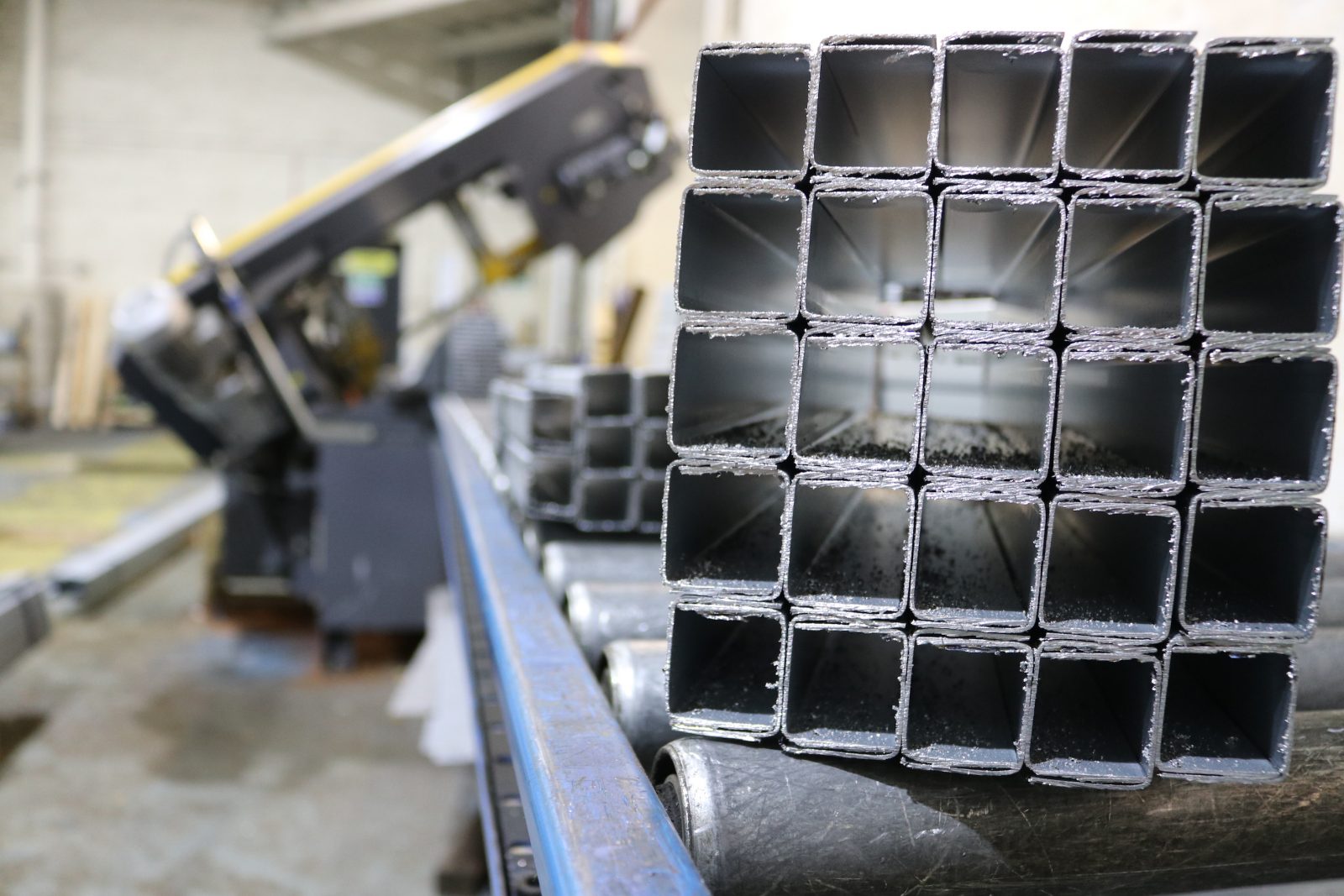 Fabricators can achieve savings of more than £240,000 a year by buying-in reinforcement direct, rather than through their systems supplier, according to new figures released by Anglo European.

The financial modelling, which is based on buying-in cut-to-size reinforcement, represents the culmination of labour and employment costs, reduced wastage, and the lower unit price achieved through direct supply.

“Clearly, the bigger you are, the more you benefit from economies of scale, but even smaller fabricators can save more than £10,000 a year by buying window and door reinforcement cut-to-size and direct,” Lee Marriott, Anglo’s group business development director, said.

“With rising overheads and particularly increased labour costs, the opportunity to take labour out of your business or reapply it, while also reducing wastage, ie, if you buy reinforcement from us, that immediately drops to zero. These are savings that fabricators can’t afford to ignore.”

Anglo European announced in January that it received a series of independent test approvals on its PVCU window and door galvanized reinforcements.

Completed at the end of November, the series of independent assessments also found that both of the coating grades offered by Anglo, which include GZ275UK and GZ140EU, met reinforcement performance criteria set out by those companies.

Furthermore, all reinforcements supplied by Anglo European are manufactured in the same DX51D tensile strength steel as supplied by those companies.

BuildCheckis currently carrying out testing on other leading systems.

Why not subscribe to Glass Times?
Previous Demand for flush windows has skyrocketed Next Spirit of radio