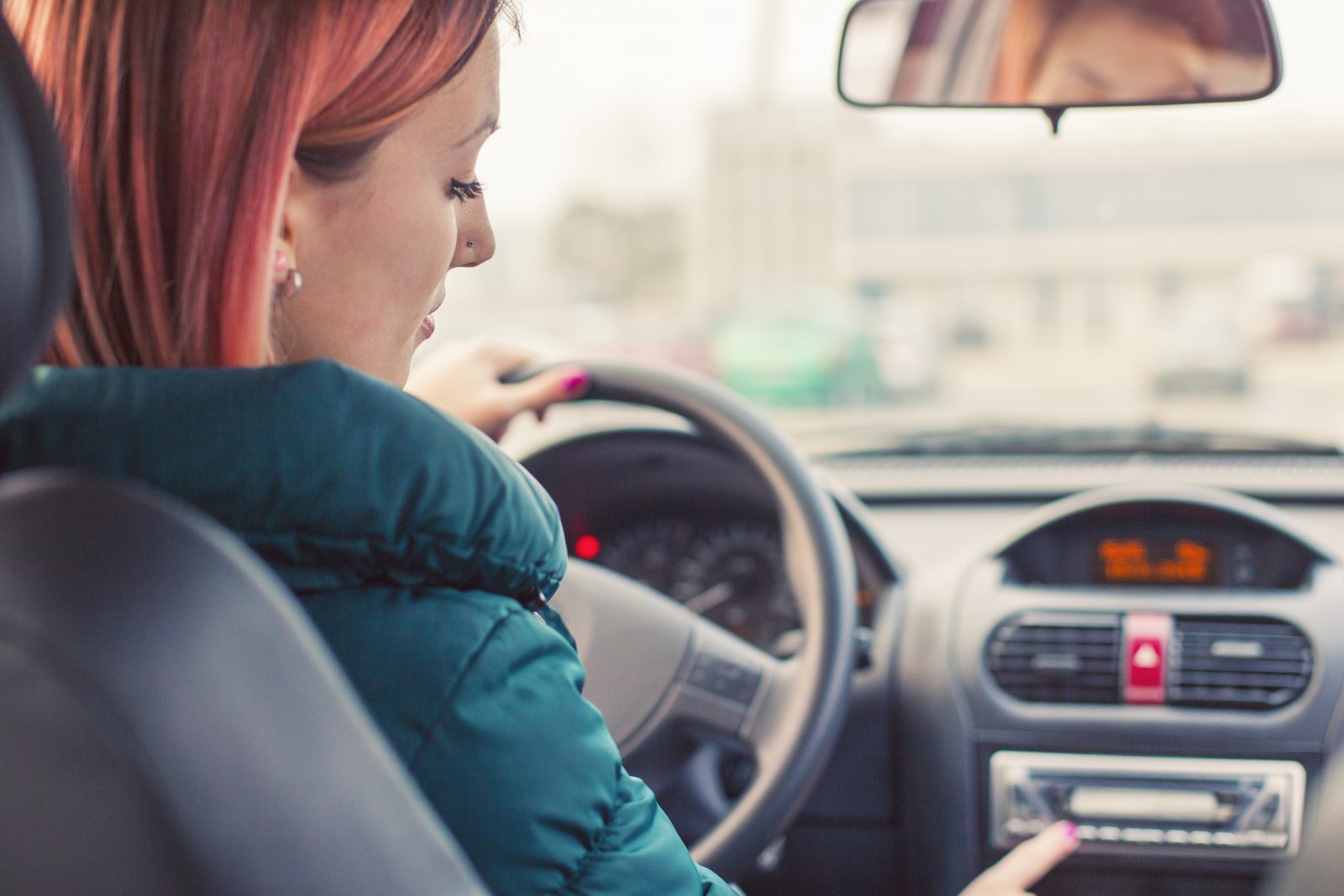 Fensa has turned to radio to help boost the reach of its messages.

Building on the impact created by TV commercials launched a year ago, Fensa’s radio ad campaign will run two new 30-second commercials that stress the importance of the Fensa Certificate.

The new radio ads are part of a wider campaign being undertaken by Fensa to reach homeowners choosing new windows and doors and to drive them to the Fensa website. There they will be able to find a local supplier and arrange for them to quote for the work with the confidence it will be compliant and signed off with a Fensa Certificate.

The radio campaign will run from March until December and will be heard nationwide on major stations including Heart, Talk Radio, Capital, Magic and many others.

The TV advertising campaign has been extended into 2020 following its success throughout last year.

Fensa’s director of membership Chris Beedel said: “Our first ever radio ad campaign breaks on the eve of the 18th anniversary of the formation of Fensa, marking a terrific milestone.  Our TV campaign last year was hugely successful in increasing homeowner awareness around the importance of the Fensa certificate and this will build on that even further.

“With a poll that shows 73% of homeowners would only consider using a Fensa Approved Installers, and the launch of our new lead generation website early in April, Fensa is now one of the most powerful installer support programmes in the industry as well as the most widely issued installation compliance certificates.”