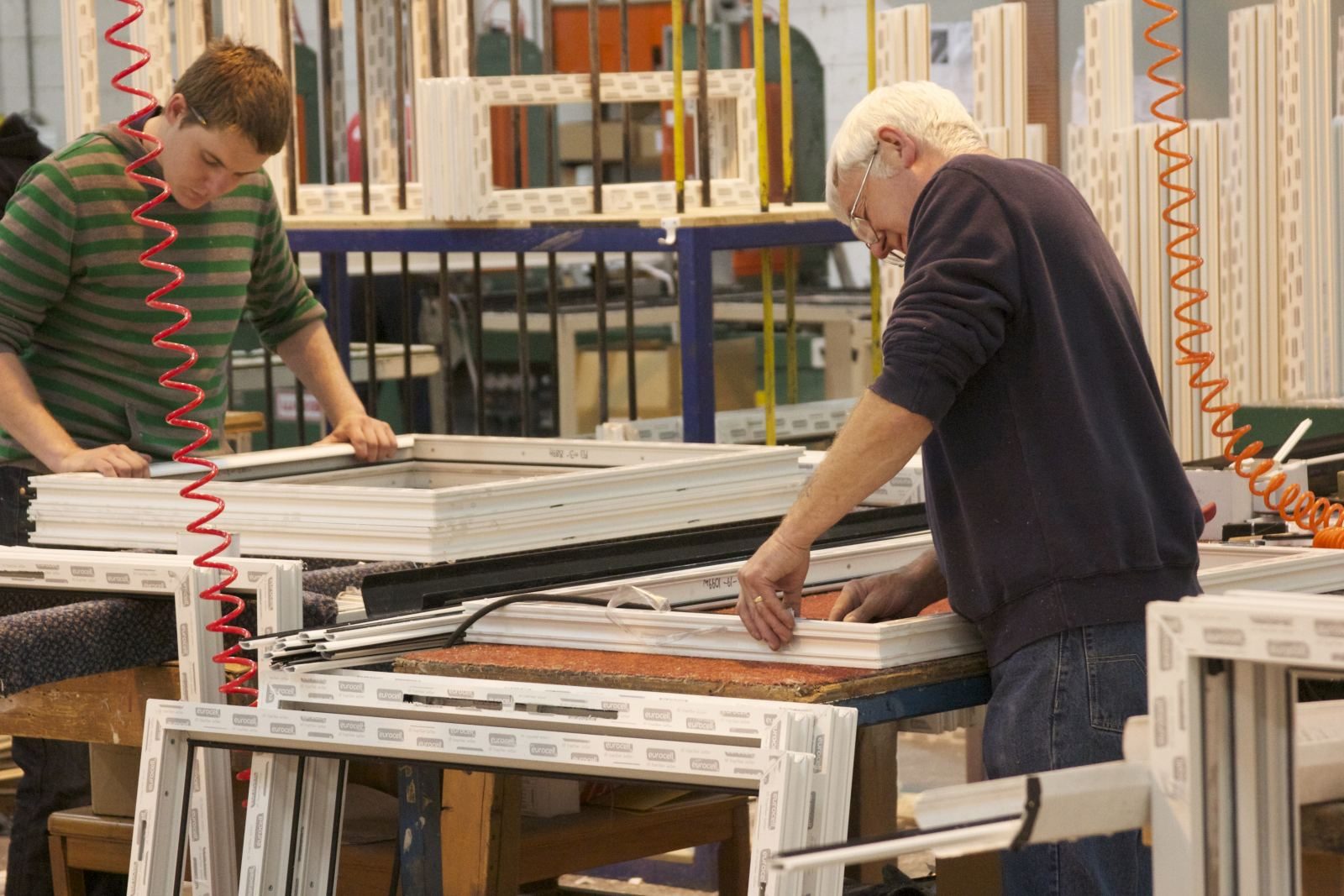 The UK manufacturing sector made a strong start to 2017, according to seasonally adjusted Markit/CIPS Purchasing Managers’ Index (PMI).

Output rose at the fastest rate since May 2014, as new order intakes expanded at a robust pace. Price pressures intensified, however, as input cost inflation surged to a survey record high and output charges also increased at one of the steepest rates in the series history.

Markit/CIPS PMI posted 55.9 in January, only a couple of ticks below December’s two-and-a-half year high of 56.1. The headline PMI has remained above the neutral mark of 50.0 for six straight months.

The latest expansion of manufacturing production was underpinned by a solid increase in new order intakes. The rate of growth in new business moderated following the prior month’s high, but remained well above the long-run survey average.

The domestic market was the prime source of new business wins in January. There was also a modest increase in new export orders, although the pace of expansion was noticeably slower than during the prior survey month. Where an increase in new work from overseas was reported, this was linked to improving global market conditions and the weak sterling exchange rate.

By sector, the strongest growth of output and new orders was registered by intermediate goods producers. The investment and consumer goods sectors also registered further solid expansions of production and new business.

Rob Dobson, senior economist at IHS Markit, said: “The big numbers coming out of the January survey were for the price measures. Input cost inflation spiked to the highest seen since data were first collected in 1992. Over 55% of companies link rising costs to the exchange rate. However, we’re also seeing more companies reporting domestic supplier price hikes resulting from the rising cost of commodities such as fuel, oil, plastics and steel. With cost pressures increasingly feeding though to higher selling prices at factories, it looks inevitable that consumer price inflation will rise further in coming months.”

Why not subscribe to Glass Times?
Previous Energy savings and refunds Next Cornwall campus project