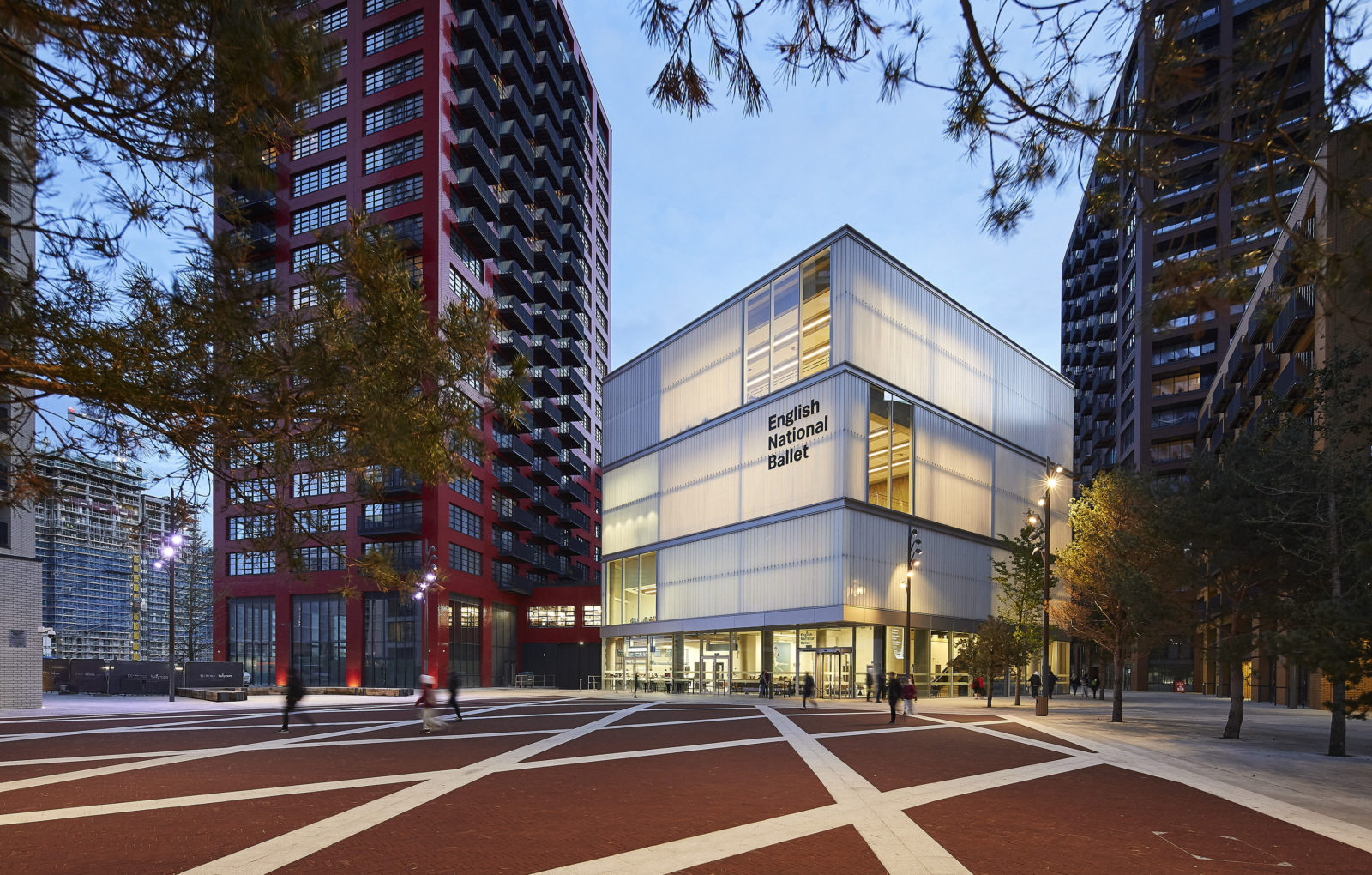 Schüco has announced the winners of its Excellence Awards for Design and Innovation following a virtual event hosted by architectural designer and television presenter Charlie Luxton.

Now in its seventh year, the awards celebrate the collaboration between architects and specialist contractors, bringing clients’ visions to life.

Awards were presented in ten categories, including residential, commercial, cultural and educational projects and considering both new-build and refurbishment. The judges were looking for outstanding design and the flawless technical translation of the architect’s vision into high-performing reality.

The Overall Winner was the English National Ballet building. Glenn Howells Architects’ striking design is defined by a celebration of exposed raw materials such as concrete ceilings and translucent glass walls. The building’s facade was supplied and installed by NA Curtain Walling.

The ground floor is wrapped in clear glazing. The translucent white cladding on the upper levels alternates with clear glass allowing passers-by to catch a glimpse of the dancers practising inside. The project also won in the Steel Project category.

Holding the awards ceremony online for the first time enabled Schüco to introduce a Viewers’ Choice category, and the project that won the hearts of the viewers was The Fratry of Carlisle Cathedral.

Tasked with breathing new life into the Grade I listed medieval Fratry, architect Feilden Fowles created a new single-storey entrance pavilion that harmonises with the existing historic building and yet is still distinctly of its time.

Why not subscribe to Glass Times?
Previous By the book… Next Key development