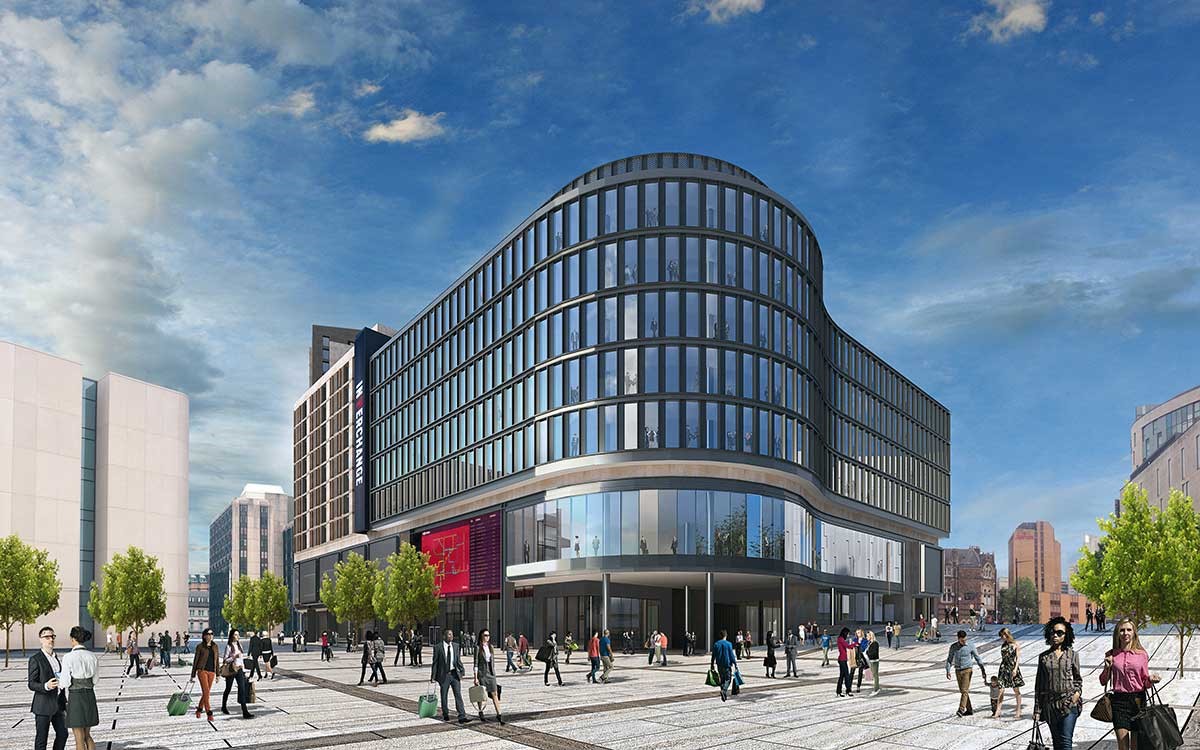 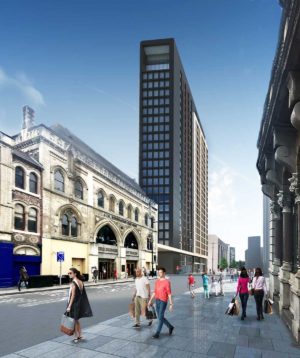 Dudley’s Aluminium has begun work on a £multi-million project, which is part of the redevelopment of Cardiff’s Central Square.

The Cardiff-based company secured the £6 million contract with ISG and will also be working with Rightacres, the developer of Central Square.

The Interchange is a modern build with a mixed use set of environments: in addition to housing the capital’s new, state of the art bus and coach station, the development will also provide dynamic office and residential accommodation in a key city centre location.

Engineers from Dudley’s Aluminium will install a range of Kawneer products throughout the development including capped curtain walling and doors, as well as aluminium feature panels, high performance acoustic glass, and fire rated windows.

The Interchange is the latest project in the development of Central Square that the Welsh fabricator has been involved with. Dudley’s Aluminium has previously worked with ISG on the construction of Two Central Square (a multi-use building for the law firm Hugh James and Cardiff University’s School of Journalism, Media and Culture) and the BBC Cymru Wales Headquarters. Dudley’s has also completed projects for office developments One, Six and Seven Central Square with Willmott Dixon and Sir Robert McAlpine respectively.

Colin Shorney, managing director at Dudley’s, said: “With retail opportunities, commercial, residential and transport benefits, the Interchange is a very exciting project which will provide a real economic boost to Cardiff and we are proud to be involved.”