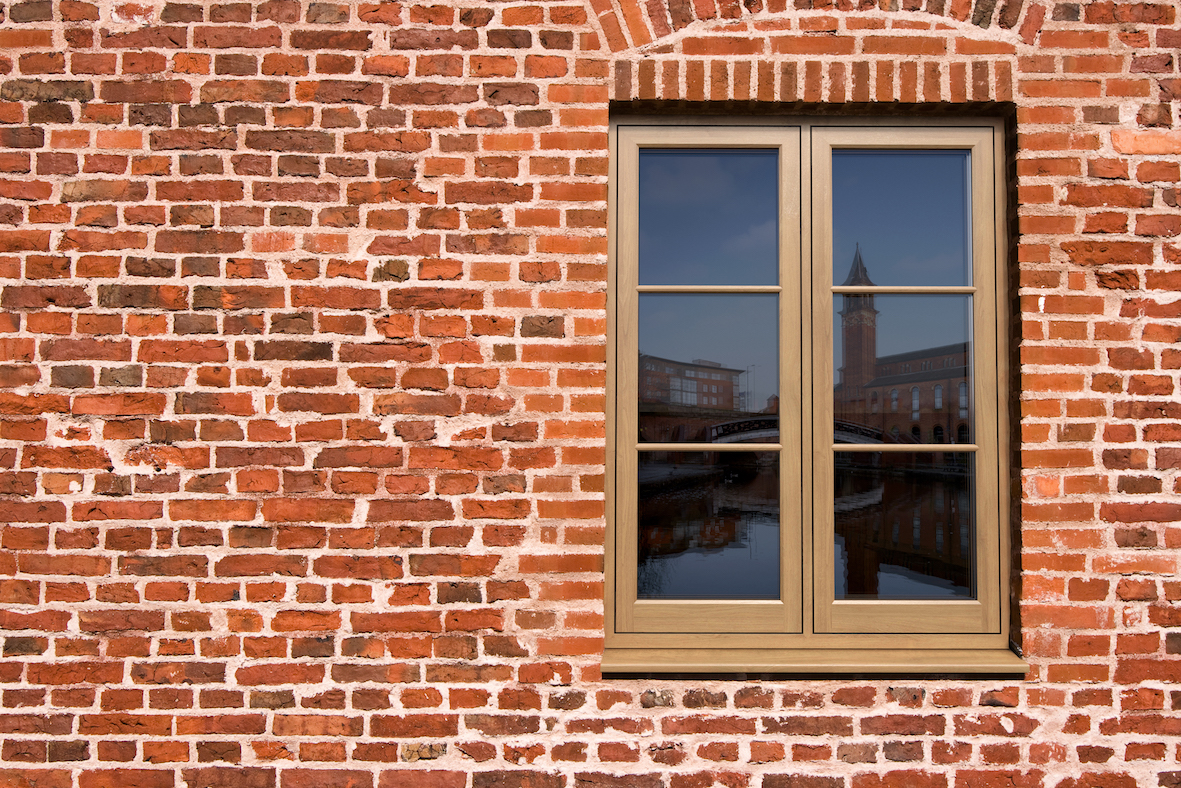 New figures show margins on PVCU are on the rise. Ryan Johnson, managing director of Emplas, discusses how its reinvention is redefining the shape of the window industry.

There’s been a stigma attached to PVCU. It’s been scorned by conservation officers and received by architects with an upturned nose – but it’s clear from new figures that product innovation is now turning that tide.

PVCU is being sold at higher margin because perceptions surrounding its applications are changing.

This is apparent in new figures released in ‘The Window, Door and Conservatory Markets in Housing in Great Britain’, published by Palmer. Although the report’s authors set out a somewhat downbeat forecast for the industry in general (attributed for the most part to the uncertainty surrounding Brexit), they track positive change in the fortunes of PVCU – or more accurately, higher-end products.

As a headline figure for the industry as a whole, this showed that while the market grew by 1% last year in volume in installed value, it grew by 7%.
“While volume growth was only modest, 2016 saw some interesting trends towards higher value products,” the report’s authors wrote, with higher margin PVCU products chief among them.

PVCU sales were up by 8% last year, driven for no small part by a significant leap in sales of foiled products. This, the Palmer report suggests, was most clearly illustrated in the window market, where a 1.2% increase in the market overall to 6.82 million frames was outstripped by the increase in installed value of 5.5% to £2.38 billion. This was driven by demand for foils including both woodgrains and solid colours – up 45% since 2013.

We still supply a lot of what you would describe as ‘standard product’ – white unfoiled PVCU. The demand in our experience is still there in retail and commercial sectors but what is clear is that there has been a definitive shift to foils and woodgrain but also increasingly solid colour finishes.

That growth is very notable in the volumes that we’re now doing, which are approaching 30%+ of all product that we supply.

We expanded our ex-stock colour range, cut lead times, and reduced costs as we build a new offer, designed to support installers in tapping into growing end-user demand for premium foiled finishes.

Growth in colour is fantastic for the industry. It’s driving sales at a higher margin. Turnaround times are always critical, and we saw an opportunity to reduce those on foils by rationalising our standard colour offer and focusing on the finishes that were generating greatest demand from our customers and the end-user.

There’s a vast range of specials on top of this core offer but in focussing on greys, black browns and white woodgrain, we will be far more flexible on lead times. We see this as important because along with the shift to premium product, consumer expectation on lead times has also changed.

The other defining industry trend is the shift to flush casements. These are opening additional opportunities on older properties or potential opportunities in conservation areas, where PVCU was previously excluded, or where consumers simply want that heritage finish.

Emplas will complete a £3 million extension of its 50,000ft2 factory later this year. Adding around a third again of additional space, the new development will create new factory floor space, loading bays and offices. This follows a £multi-million spend in it in new lines, equipment and IT infrastructure.

Why not subscribe to Glass Times?
Previous Calendar creative to beat cancer Next Getting to grip with leaky houses