Getting to grip with leaky houses

Home Featured Articles Getting to grip with leaky houses 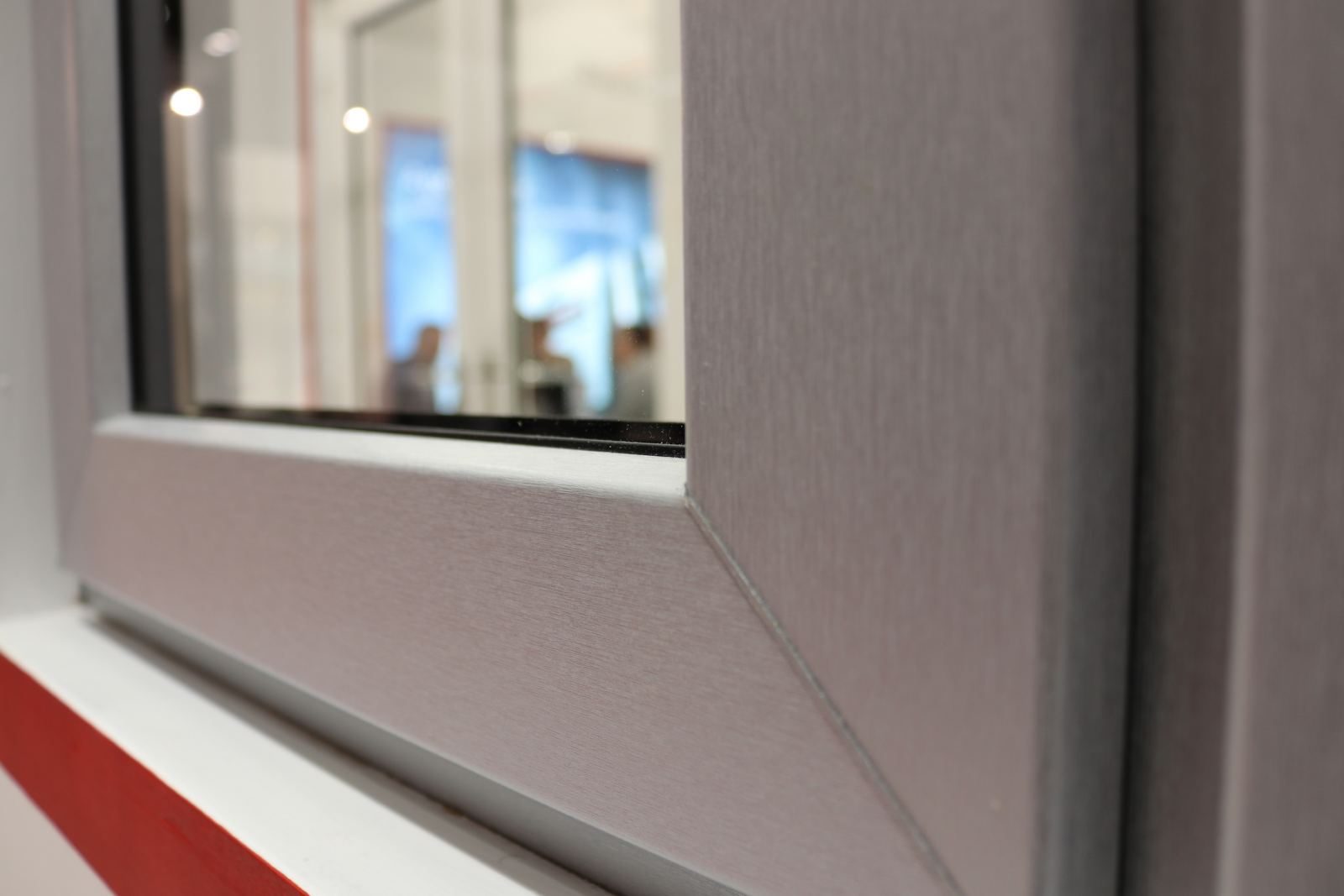 Keith White, managing director of Aluplast, discusses how customer demand could shape the design of products over the next five years.

There are two drivers: one is consumer demand for new better performing products; and the other is government policy. They aren’t necessarily pursuing the same path but both bring us to the same place – energy efficiency is a key driver for the UK window industry and will remain so.

The energy efficiency of UK homes remains at the forefront of the political agenda. The UK faces huge commitments to cut carbon emissions, and it’s currently ‘kicking a can along the road’ towards meeting them. These are currently set at an 80% reduction on 1990 levels by 2050.

So far, UK emissions have fallen by an average of 4.5% per year in the last three years and are 38% below 1990 levels. But pressure is mounting.

The pressure group Plan B wrote to the government warning that it needed to do much more if it was to meet obligations under the Paris Climate Deal, and if it failed to respond to scientific evidence proving the point, it would begin a legal challenge.

The scientific community is agreed that it isn’t doing enough. Prof Sir David King, the government’s former chief scientific advisor, waded into the debate in September, lending his support to Plan B’s legal case to force ministers to cut carbon emissions to zero by 2050.

The government is failing to get to grips with one of the biggest causes of UK carbon emissions: its energy leaking housing stock.

The carbon saved through the 2040 ban on cars powered by fossil fuels pails into insignificance compared to the potential saving more energy efficient housing can deliver, which accounts for more than a quarter of annual UK carbon emissions.

Progress on making the UK housing stock more efficient effectively stalled with the scrapping of the Green Deal and the Zero Carbon Homes Plan in 2015. But while the government has been slow to replace it, it’s not gone away entirely.

MEES (Minimum Energy Efficiency Standards) come into force from April with the aim of driving improvements in the energy efficiency of rented housing. The government has also announced its Clean Growth Plan, which makes funding available for energy efficient home improvements.

What none of this does is go far enough to meet what are increasingly pressing targets, which makes this autumn’s statement on carbon reduction and energy efficiency key and something which can be reasonably expected to include a major announcement on housing.

And at Aluplast we’re geared to support our customers in accessing that latent demand and something which informed our development of the Ideal 4000 SquareLine Casement system launched at the FIT Show in May.

This in itself may not be so unusual for a PVCU system but it is for an ‘aluminium’ one. This is because Ideal 4000 can also be transformed into an altogether different proposition through aluskin.

It also allows fabricators of aluminium systems to supply a thermally efficient PVCU/aluminium cross-over product into projects from which they would otherwise be excluded.

Consumers are influenced by other drivers, but energy efficiency remains a key infrastructure priority for the UK.

Why not subscribe to Glass Times?
Previous Redefining the industry Next The route to greater thermal efficiency