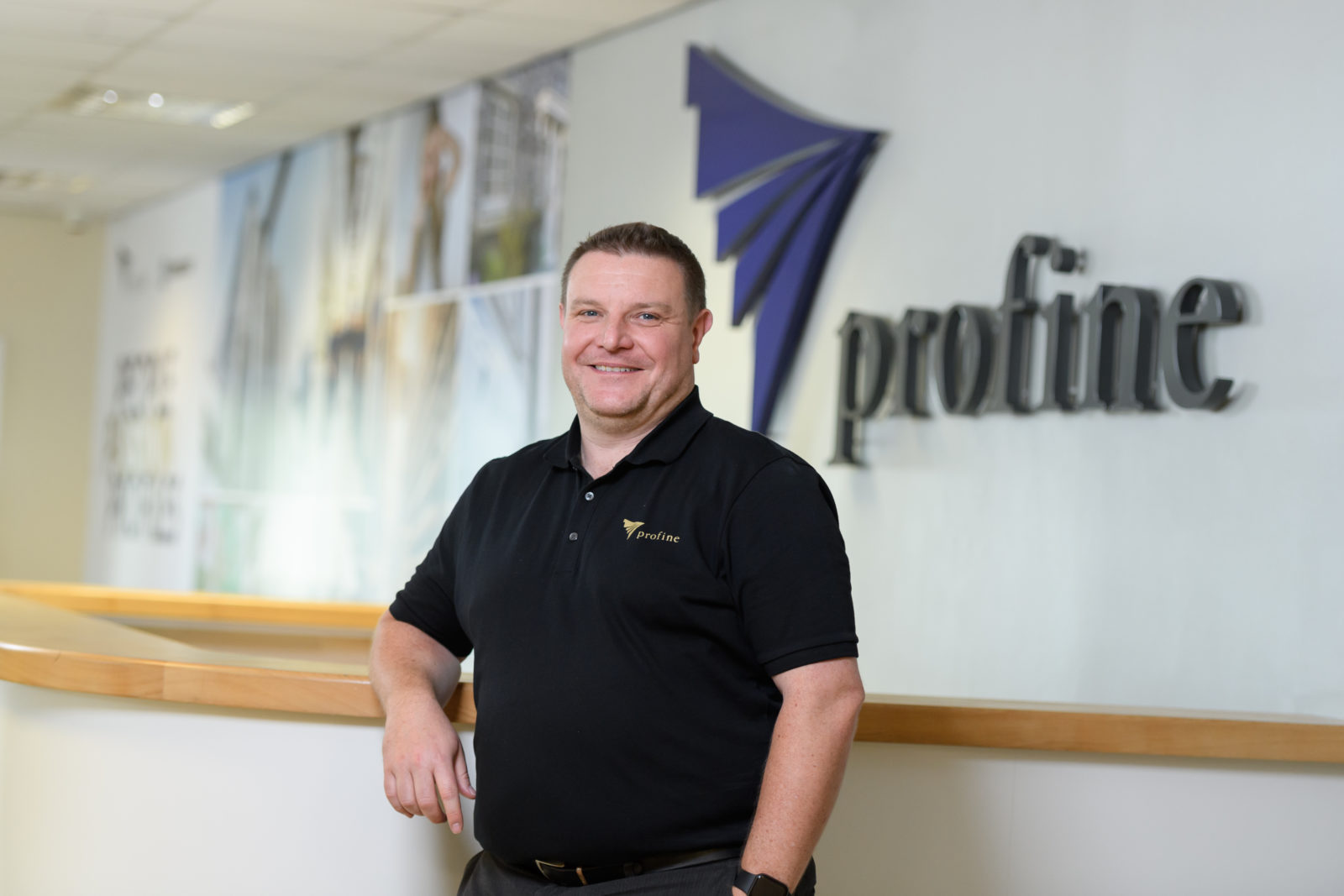 We are clearly in unprecedented times. However, the glass and glazing industry appears to be facing untold challenges when it comes to the supply of products.

By that, I mean PVC and aluminium extrusions, hardware, reinforcement, glass, and other ancillaries.

Anyone in the industry claiming otherwise simply isn’t telling the truth and headline claims by companies being x% up on last year don’t help the matter either. It’s a disruptive market with companies throughout the supply chain facing the operational challenges to deliver the work-in-progress, along with satisfying the unprecedented new consumer demand.

As an industry that’s been plagued with a race to the bottom in price for several years now, we’re now seeing companies taking a similar stance when it comes to lead times. As one of the most respected brands in the global market for PVCU systems, we act professionally in everything that we do and in the way in which we communicate to both existing customers and also prospective ones. Untruths have no place in this industry, and more so at a time where we all need to work together with honesty and integrity.

There’s been the balancing act for all companies as to how and when individuals come back off furlough and many still have yet to return all workers, while others have already made some redundancies. Consumers have been used to queuing at supermarkets, farm stores and even on the high street in recent weeks, and so the extension of lead times is something that the vast majority will accept.

But the issue of supply is also compounded by the fact that throughout lockdown consumers have spent more time than ever in their respective homes and so home improvements are higher up the agenda than ever before.

If we are assuming that a double income family has been pretty much tied up at home for three months, then there has been the savings on fuel, the inability to go out for entertainment, a possible mortgage holiday, and the lack of a large foreign holiday. The result is that consumers are looking to invest in their homes with the surplus of money that’s been accumulated over several months. The impact the uncertainty surrounding Brexit had has also been pushed aside.

If we look elsewhere in the building sector there has been a considerable shortage of materials including plaster, drainage and insulation, and so we are not alone in our segment.

As an industry we need to be communicating clearly, honestly and accurately to each other, so that we can manage everyone’s expectations in a diligent and professional manner.

Why not subscribe to Glass Times?
Previous Anyone can be a lifesaver Next Making hay while the sun shines?