Making hay while the sun shines? 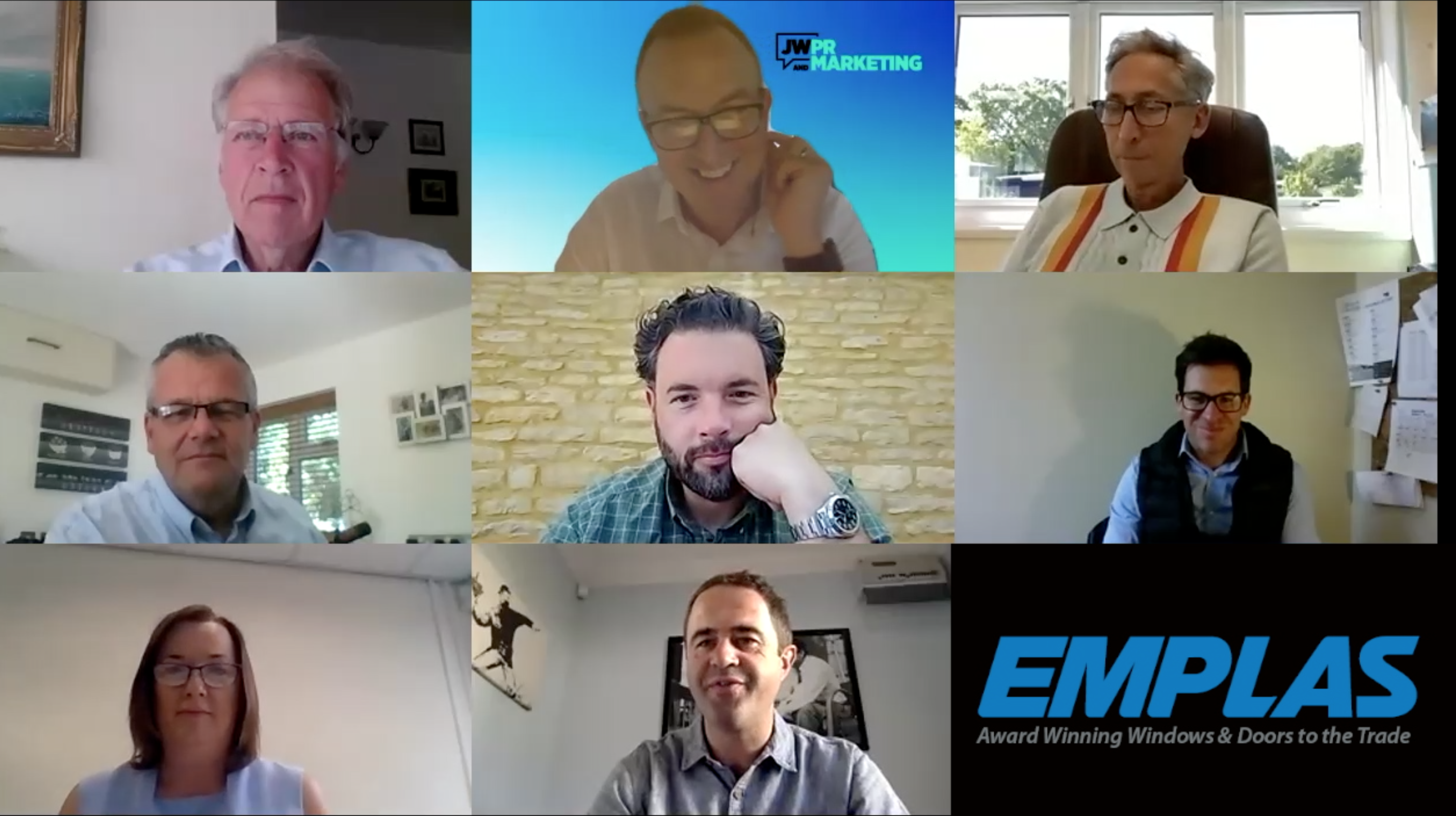 Glass Times editor Nathan Bushell reports on a round table discussion that reached some interesting conclusions.

The glass and glazing industry should expect current inflated order volumes to last until Christmas, according to a round table discussion that took place online this morning (July 30).

While all companies were dealing with order volumes up around 130% on budgeted levels, the four industry leaders agreed that the situation could change drastically as we move into 2021. Brexit, rising unemployment, and rising levels of debt were reasons given for an expected cooling of the market.

They also agreed that while they would prefer to be in this situation, “rather than scratching around on 50%” (Ryan), a new set of problems had emerged.

The supply chain in particular was highlighted as being volatile, with some suppliers struggling to meet orders, while others were raising prices – significant at a time when some companies in the industry were struggling with cash flow.

Interestingly, Profine’s Gareth Jones has contacted Glass Times with a similar view, and has urged the industry to communicate “clearly, honestly and accurately to each other”.

Furthermore, the issue of the Green Homes Grant – headline news for three weeks now – was largely sidelined during the round table discussion as delegates concluded that any delays may benefit them.

“I was initially upset about it,” Mark said. “However, it may string out the orders which may help us.”

Why not subscribe to Glass Times?
Previous Managing expectations Next Engineering enhancements secured