From Global pandemics to a Global crisis

Home Featured Articles From Global pandemics to a Global crisis 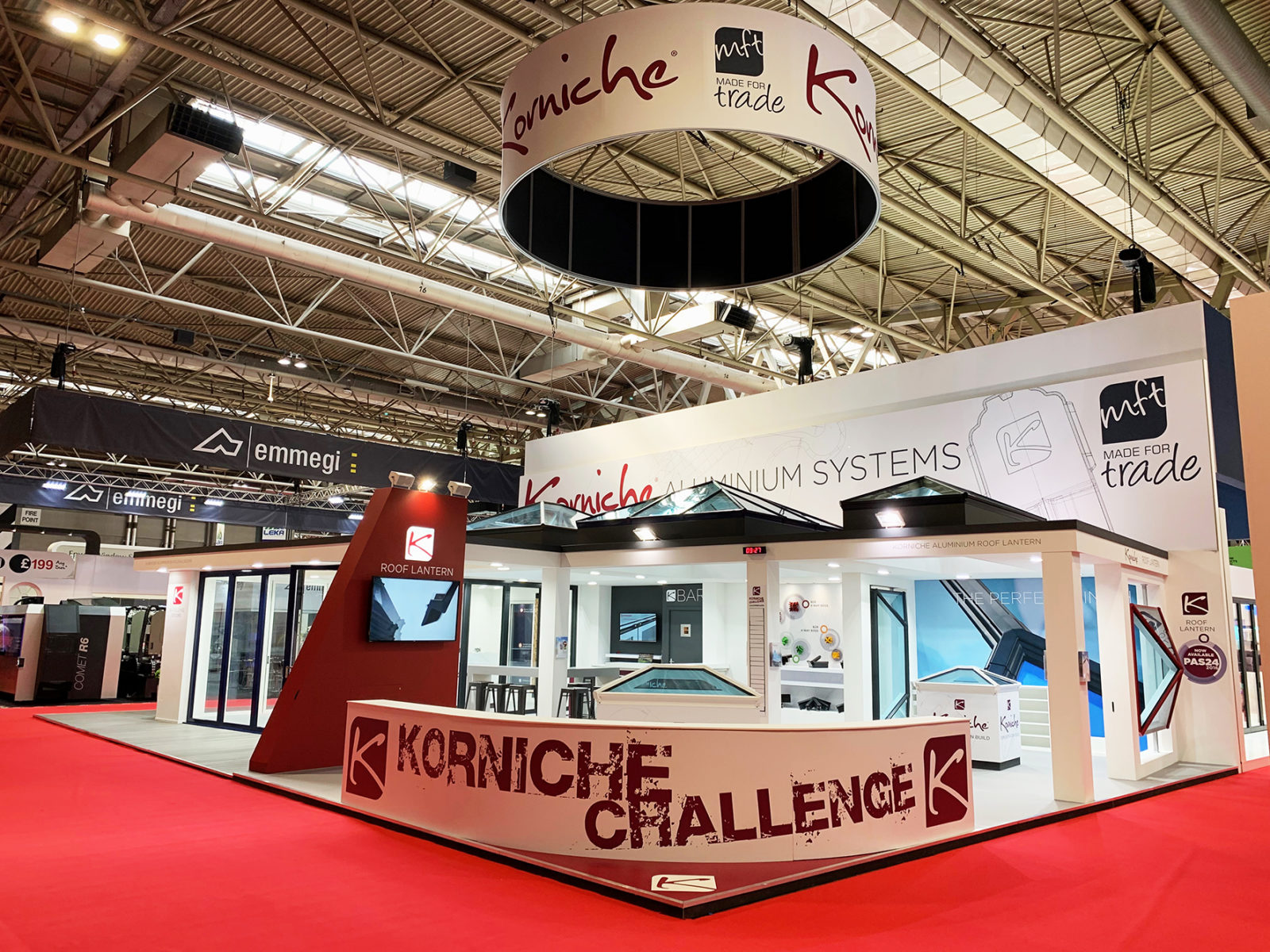 By Made For Trade.

This month has marked a sad milestone in the Made for Trade story: we will no longer be able to quote and fabricate the Global conservatory roof system.

Despite being dated, Global was somewhat of an institution here at MFT, and back when everybody knew us as Aanco, the system formed the building blocks to the growth of the B2B business now known nationally as Made For Trade.

Aanco, a family business, started out in the late 1970s as a domestic retail company where we sold in-house fabricated PVC frames, IGUs and conservatories from our Stockton-on-Tees-based factory and show village. As the years passed, we started to fabricate the Synseal Global system, and somewhere around 2007 we opened a ‘Made for Trade’ counter on the side of the factory. This was set up to sell our products locally and, soon after, nationally to third-party companies and direct to the consumer through the retail arm of the company.

Five years of conservatory roof sales growth helped us to build up the capital to start investing in modern manufacturing equipment and get set up just in time for the boom in bifold doors. The rest, as they say, is history and, even though conservatory roofs are now a pretty mature product in a declining market, it’s been a part of the business that just ran itself, even seeing year-on-year growth as a result of many smaller fabricators dropping out of the market in favour of more lucrative products.

So why stop now? Well, the product has been bought by another industry player following the demise of Aperture Trading. The new owners of Global have made the decision to mothball the system, winding down the supply chain and, unfortunately, making it impossible for Made for Trade to continue with this product.

Quoting of new Global product has now ceased and any current confirmed orders will be fulfilled subject to the availability of parts as the supply chain closes for good.

This situation is entirely outside of Made for Trade’s control and we genuinely regret any inconvenience that has been caused to our longstanding Global clients, many of which have been supporting us ever since we started dealing with the trade all those years ago.

We have now found ourselves with a quantity of factory space, staff and machinery looking for something new to do, and we most definitely have potential products more in keeping with current market demands in the pipeline for the end of 2020, both third-party and our own in-house Korniche brand.

We hope that all of our global customers will continue to use MFT for the supply of our market leading bifolding doors and roof lanterns in the short term, and if these are not products you currently purchase then we also encourage you to keep in touch with us via social media or on our website as a we have some new offerings coming very soon.

All the MFT team thank you all so much for the Global custom over the years and hope you will all be part of the next chapter in MFT’s future.

Why not subscribe to Glass Times?
Previous Boom or bust Next New podcast