The window and door industry is seeing a boom. Figures for June reinforce what any installer will tell you: retail demand has gone through the roof since the restrictions placed on working in people’s homes were lifted on May 11.

This can be attributed to a number of factors. As we have said before, the furlough scheme has guaranteed household incomes, while (with little else to do, holidays refunded, and spending more time in their properties) consumers have focused on home improvements.

There has also been a release of latent demand, with leads and jobs carried forward from earlier in the year.

This growth and demand is not, and will not, be sustainable. It wouldn’t be even during times of economic boom. The question is: will demand settle to sustainable levels of growth or will it slip back into contraction?

The answer will be dependent on multiple factors. Boris Johnson may be ‘fit as a butcher’s dog’, but the economy clearly is not. Analysts agree that his announcements on planning and housing reform at the beginning of the month formed little more than a repackaging of measures already announced.

At around £5 billion, it also represents a drop in the ocean compared to the 130 billion euro pledged by, for example, the German government to its Covid-19 recovery.

At the time of writing it is expected that the chancellor Rishni Sunak will commit to further fiscal stimulus package this month [July], but with growing job losses, and the end of furlough looming on the horizon, more will need to be done if the UK is to avoid a downturn in the autumn.

The impact of this on the window and door industry specifically will, ultimately, be dependent on consumer confidence.

At the end of June, the media made much of the stagnation of the housing market, with property values down 0.1% year on year, the first-time price growth has been in negative territory since 2012. No one, however, is predicting a crash, and what is clear from our own statistics is that consumers continue to invest in home improvements.

As a final takeaway from this month’s barometer figures, average order values dropped by around 30% from £4,290 to £3,077 May to June. We need to, however, apply a level of analysis. The industry has seen vastly more sales this month than last, something which by definition will push down average prices.

This aside, we commented last month on a shift to single purchases, particularly bifolding, inline sliding and composite doors, which the figures suggest continued into June. 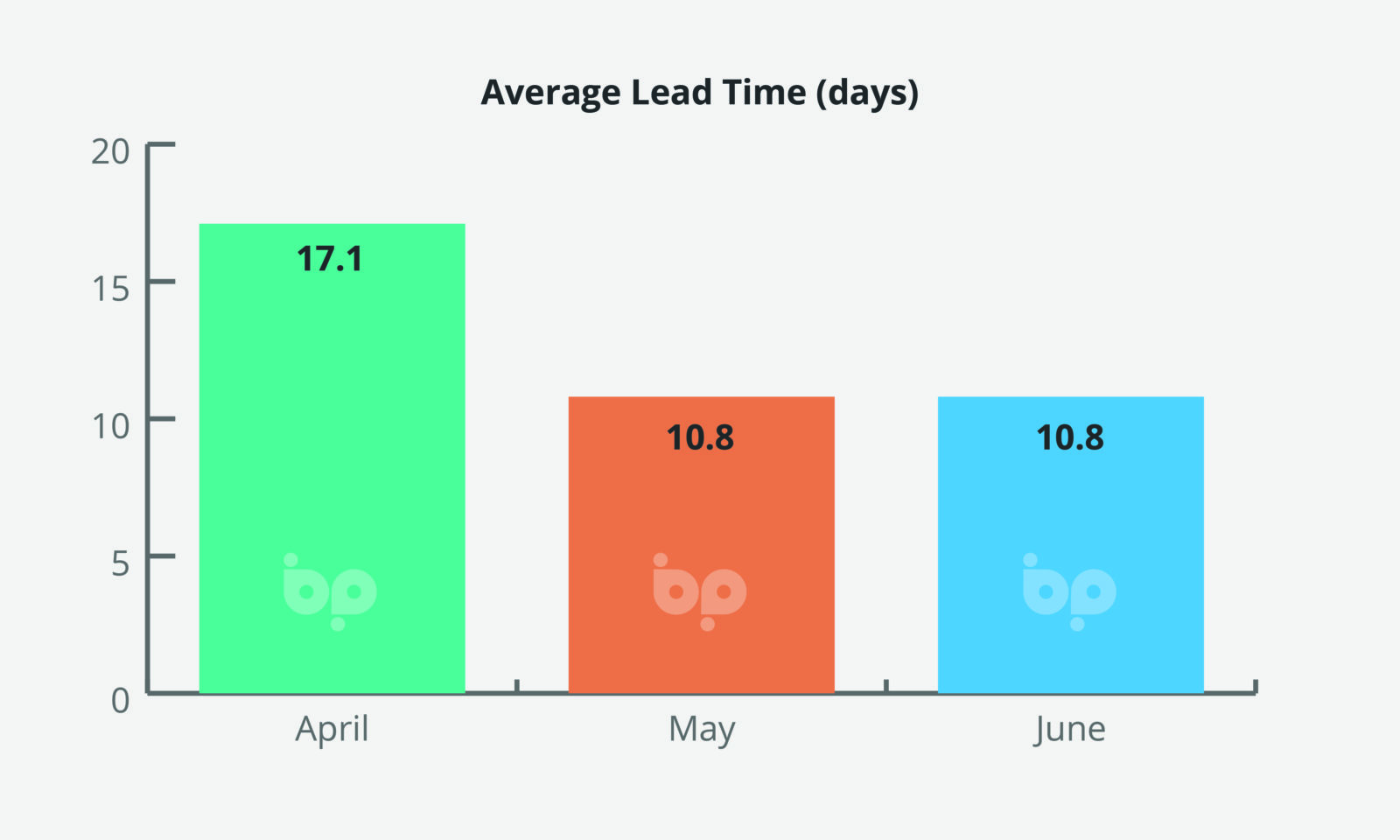 Why not subscribe to Glass Times?
Previous A marketing-focused business Next From Global pandemics to a Global crisis