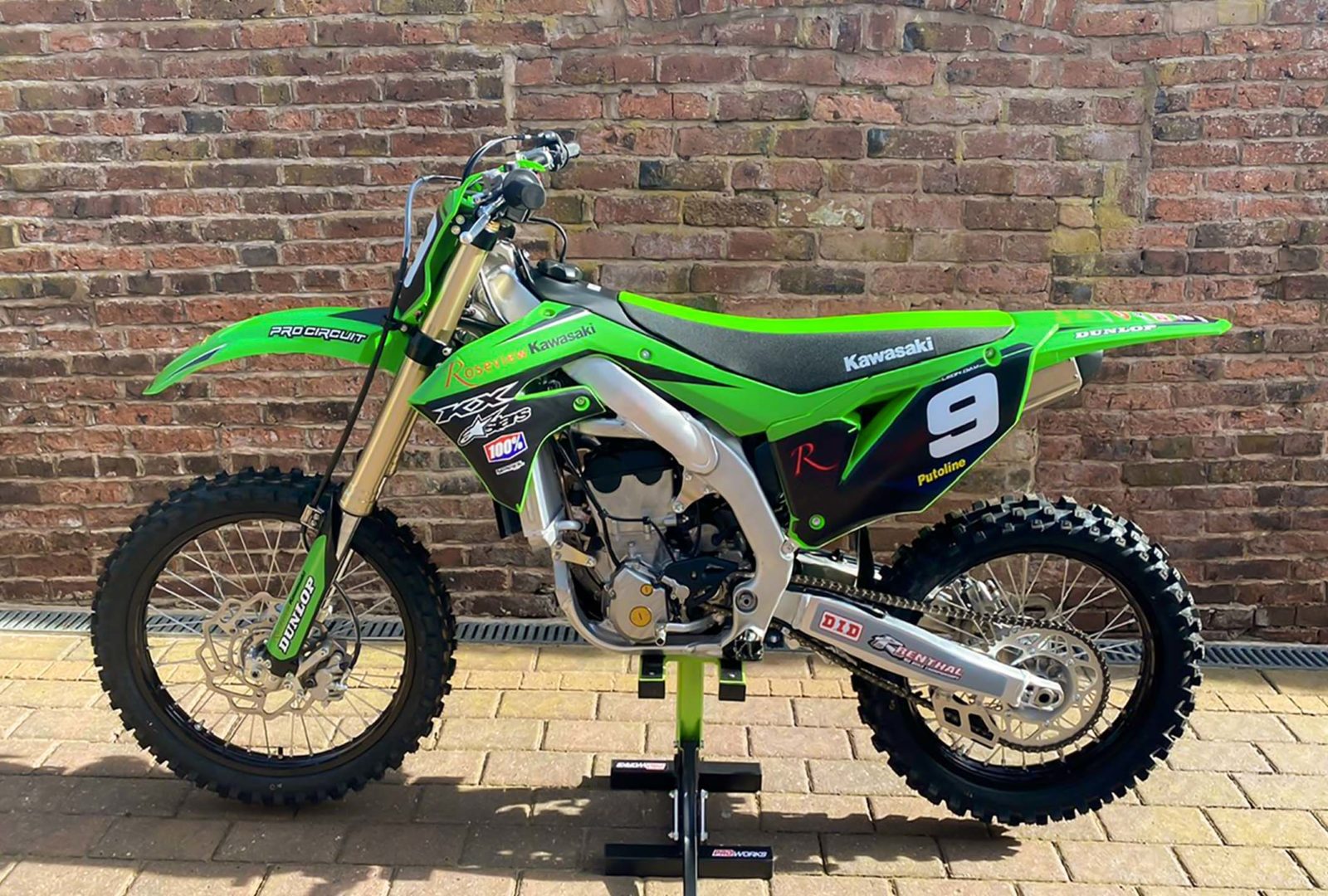 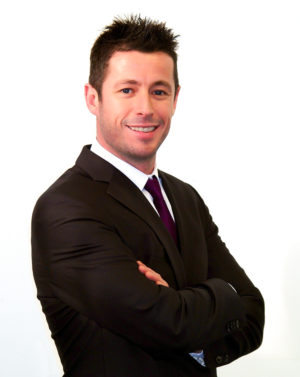 Leon Day has become Roseview Windows’ brand ambassador which, in turn, is supporting the ex-Universal Arches boss as its key sponsor for his return to UK MotoX racing.

Leon sold Universal Arches in 2017 after building it up from a loss-making business. Leon was also instrumental in setting up and organising the two Madi Ball Rallies in 2015 and 2016, which raised over £230,000 the Anthony Nolan Trust.

Less well-known is Leon’s love for MotoX racing. Before Universal Arches Leon was one of the UK’s top competitive MotoX riders, racing for TeamGreen Kawasaki. Supported by Roseview, he now intends to return to the track in the veteran’s class of the BMSA racing calendar.

“The window industry and MotoX are my two passions, both of which I’ve really missed,” Leon said. “This arrangement with Roseview is the perfect way to return to both. The Vets class of modern MotoX draws an incredible following and, with Roseview’s support, Team Roseview Kawasaki will take it by storm.

“Similarly, Roseview is one of the window industry’s most well-respected brands. I wouldn’t work with a company I don’t believe in, but I’m proud to be working with Roseview.”

Steve Bygrave, Roseview’s chairman, said: “Leon doesn’t do anything by halves, so we know that in both his racing and his work with Roseview it will be a great collaboration.”

Currently Leon is training and practicing, with a view to launching Team Roseview Kawasaki at the annual BSMA meeting in Devon later this year. He’s also working with Roseview now, both behind the scenes and on plans for this year’s FIT Show.