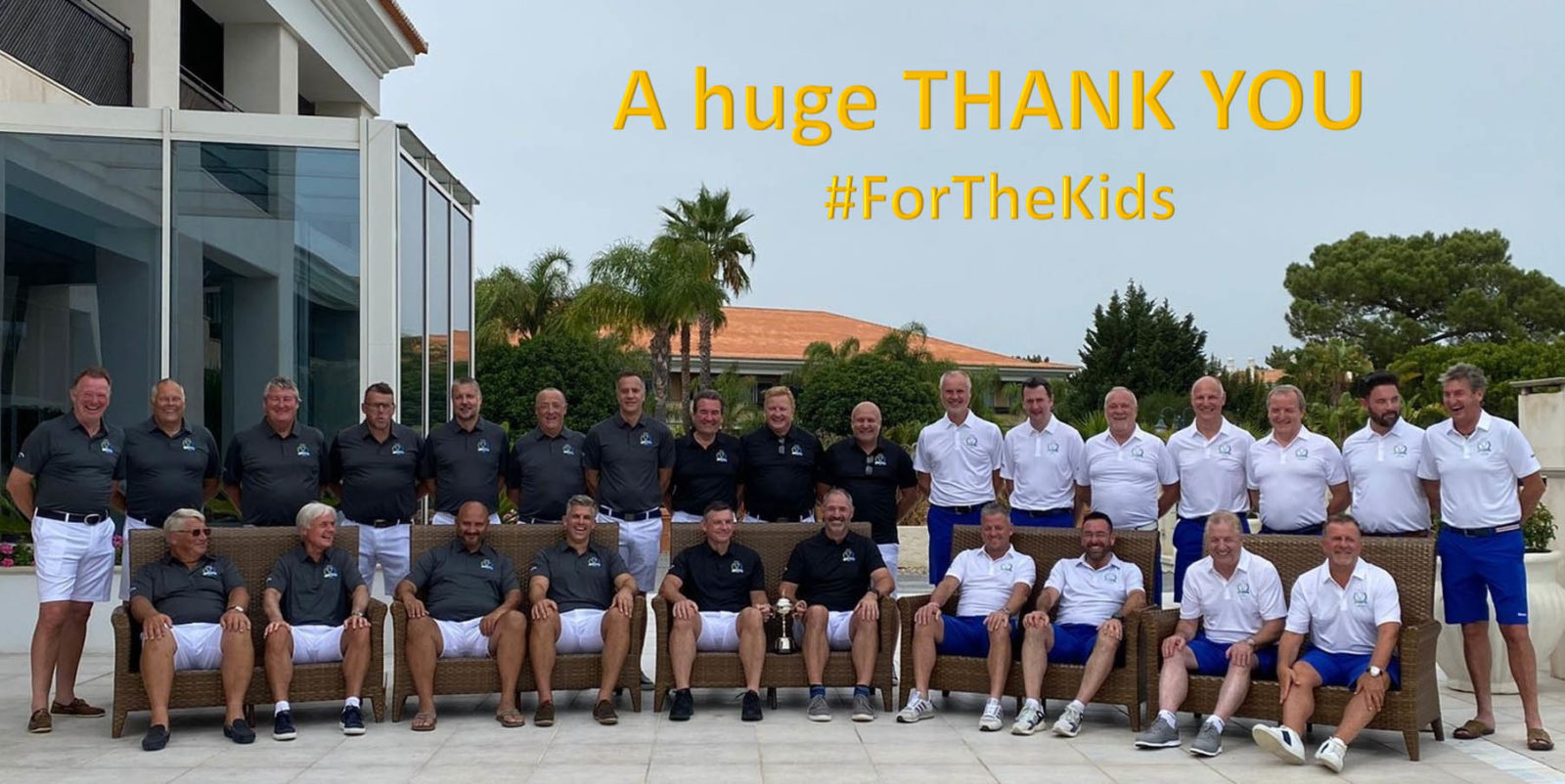 The Ryder-Cup style event took place September 14-16 in Quinta do Lago, Portugal, and saw two teams made up of representatives from the industry go head-to-head.

Gary Morton, founder of GM Fundraising, said: “It was great to return to Quinta do Lago for our fundraising event. Having had to postpone it twice, it was incredibly rewarding to finally be able to get it over the line and raise some much-needed funds for the families and kids at Hope House Children’s Hospices.

“I would like to thank all of the players, support team and indeed the whole GM Fundraising team for their efforts in ensuring this event happened. It was an amazing achievement given the circumstances. A big thank you must also go to the staff at both Wyndham Grand Algarve and the South Course, Quinta Do Lago, for their patience and understanding.”

The event saw representatives from well-known business across the industry, including software companies, extruders, hardware and machinery suppliers, as well as many leading fabricators. Two teams – Team Hope and Team GMF – went head-to-head with Team Hope eventually emerging as winners. The final result was Team Hope 14.5 and Team GMF 12.5.

Hope House Children’s Hospices cost £6.5 million every year to run, of which 86% is spent on care. Over 95% of Hope House’s annual costs are met through charitable donations and GM Fundraising is its largest single donor.

Why not subscribe to Glass Times?
Previous Thirty helping years Next Smart investment