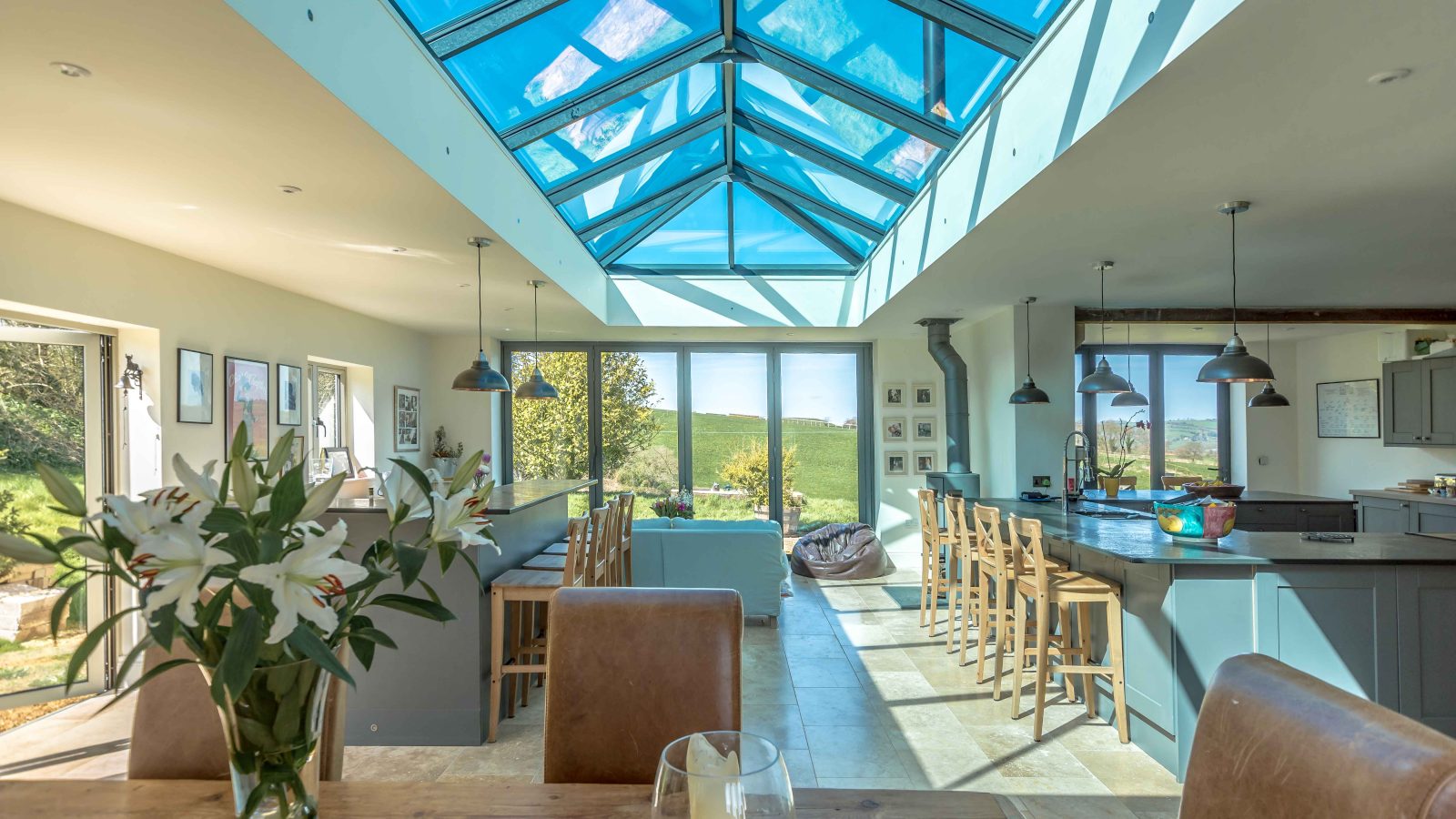 The Atlas lantern has been used in three of the winning installations of the month recently.

Vision Conservatories, Sherborne Windows and Village Conservatories all used the lantern roof product to be crowned with the monthly accolade.

Mike Keeling, managing director of Vision Conservatories, said: “Although the lantern styles are clearly different, they complement each other perfectly, showing that you can easily combine the two and achieve incredible results.”

“The Atlas roof was one of the most satisfying elements of the project,” Chris Long, managing director of Sherborne Windows, said. “It balances with the traditional orangery and creates a real sense of grandeur but it’s not fussy or cluttered at all, which is exactly what the homeowner wanted.”

And Village Conservatories used it as part of an extension for a Dorset farmhouse – a novel setting for a vodka distillery.

“The homeowner didn’t want unsightly tie bars to detract from their new extension or spoil their views, so it’s no surprise that the Atlas lantern won their hearts,” Colin Dicker, managing director of Village Conservatories, said. 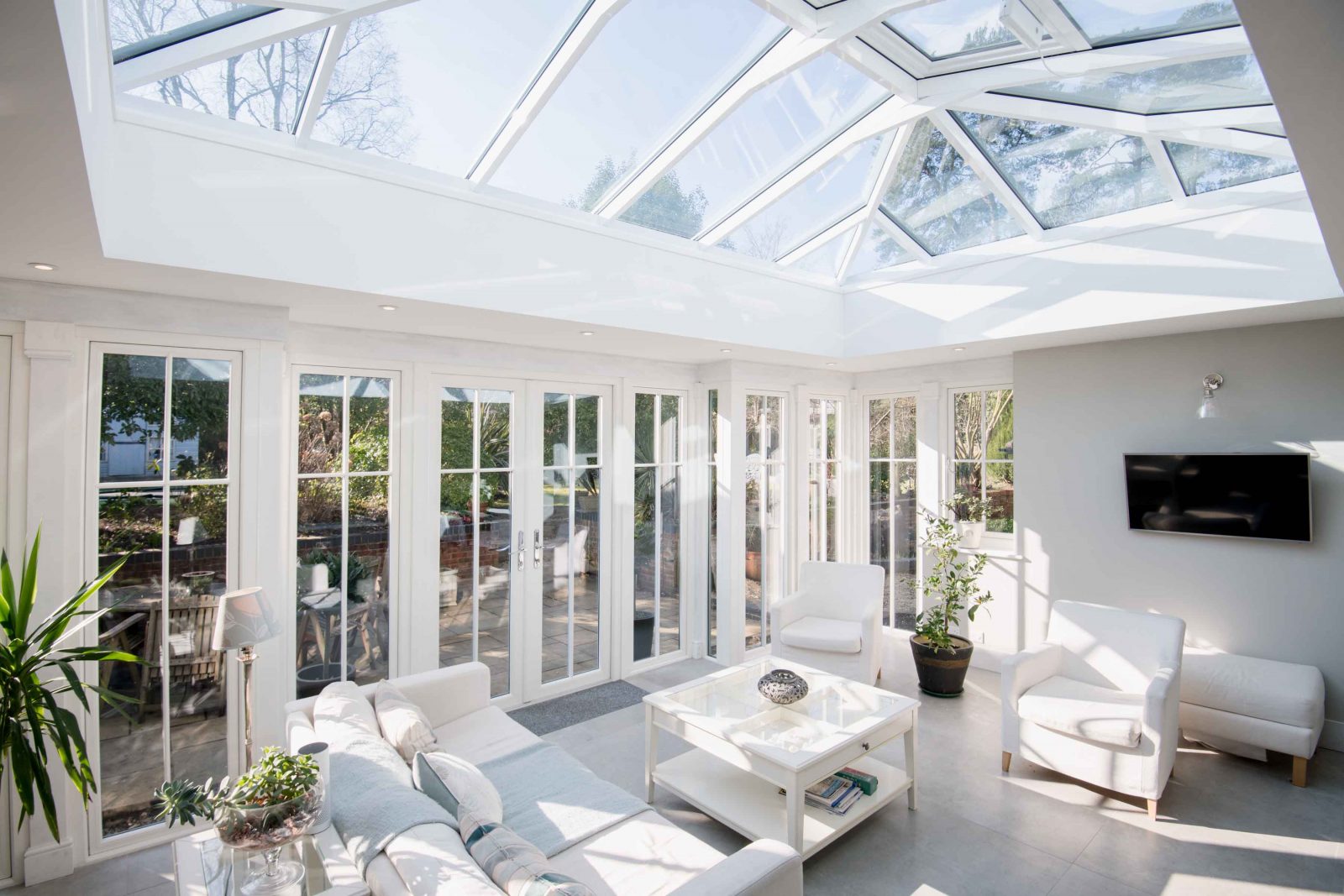 Why not subscribe to Glass Times?
Previous Seasonal sealing Next Low carbon synergies