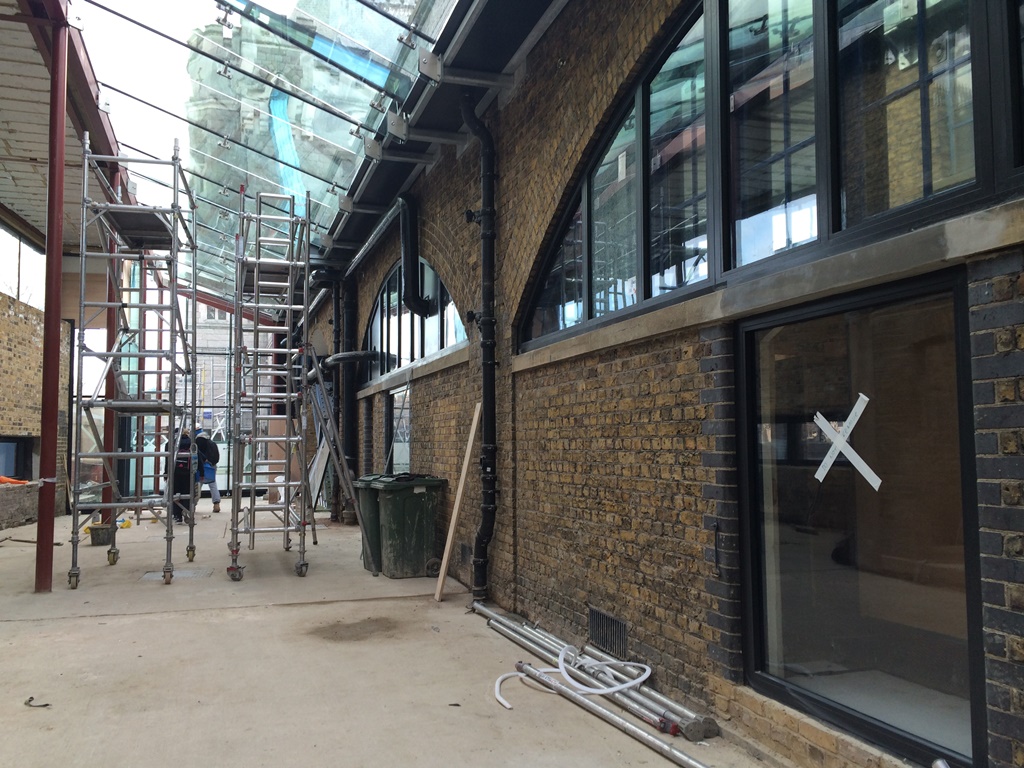 Wrightstyle has fabricated, supplied and installed glazed systems in arches in Bridgemaster’s House, part of Tower Bridge, which is being transformed into office space, bar and restaurant, with spectacular views of the world-famous bridge and the Thames.

“Our work was on four arches under the Tower Bridge approach, with the bridge’s structural girders coming down in front of a couple of the arches – making access to fit the windows extremely challenging,” said Lee Coates, Wrightstyle’s technical director.

Wrightstyle systems are being used to protect a new walkway and the entrance to the original Victorian building – working to strict heritage and aesthetic requirements as well as within constraints posed by the bridge carriageway above.

Bridgemaster’s House, adjacent to the original engine rooms that powered the bridge’s lifting mechanism, will provide enhanced visitor facilities at one of the entrances to the bridge, and seamless integration with the wider Butler’s Wharf area.

Although the 35m2 project is relatively small, each glazed screen had to be fabricated to stringent heritage requirements, as well as meeting the required 60/60 fire rating. The design process made use of 3D laser scanning to create initial 3D models.

Underlining the challenge, one of the main bridge struts penetrates through an arch, and two of the glazed screens, also had to incorporate pipe penetrations – part of the original steam pipe work for the bridge mechanism.
Because of the multiple complexities involved, each frame had to then be made in three sections, using specialised steel bending to create the arched windows.

“Tower Bridge is one of the most iconic and recognisable structures in the world, and it is a privilege to have worked on this transformational project,” Lee said.

“However, as well as practical considerations of access, we also had to design our systems to blend perfectly into their Victorian surroundings – an enormous logistical and aesthetic challenge.” 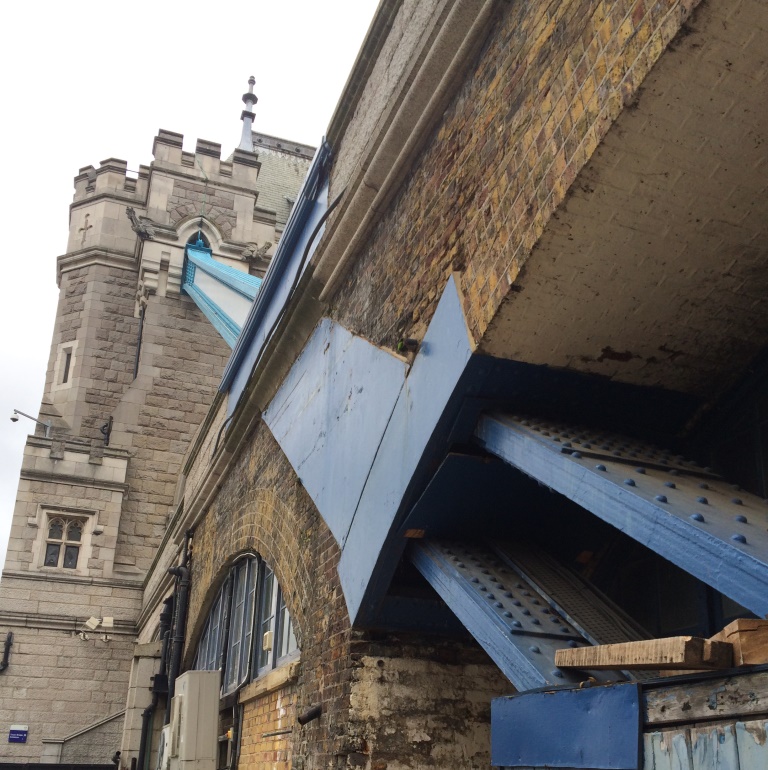 Why not subscribe to Glass Times?
Previous Flexibility, style and choice Next Two and a half decades