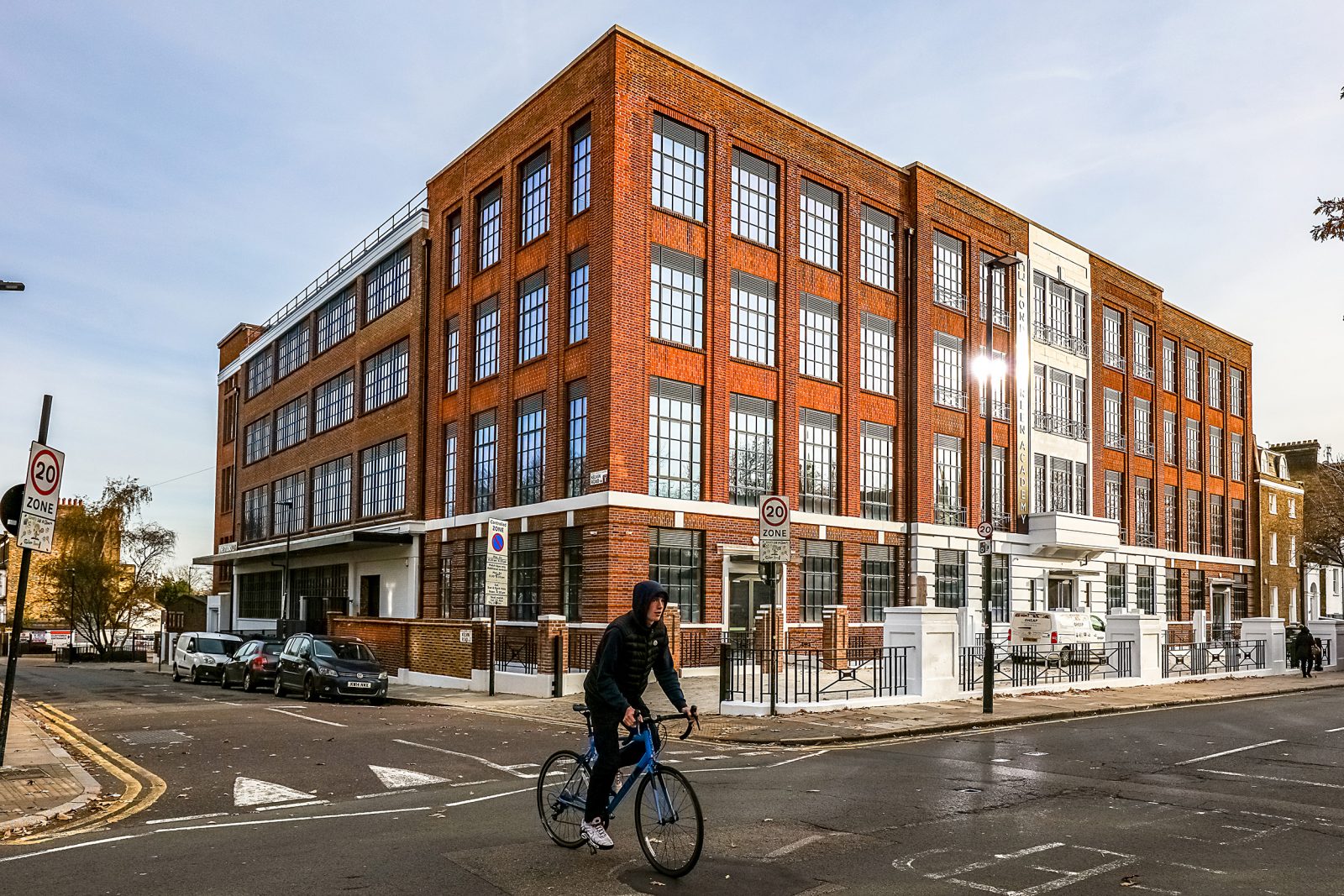 Architectural glazing systems by Kawneer, including aluminium heritage-style windows appropriate for the conservation area, have helped to transform the facade of an old radio and television factory into the new London Screen Academy.

The GT70S windows with narrow sightlines were installed over 12 weeks by a team of eight from specialist sub-contractor and Kawneer dealer JPJ Installations throughout the 8,050m2 building. AA100 curtain walling, which also has narrow 50mm sightlines, was used on the rear elevation, and the series AA190 TB severe duty welded doors used on the main entrance.

Procured through the Southern Construction Framework, main contractor Willmott Dixon Interiors worked with the design team from Architecture Initiative to deliver the project over 13 months, ready for the first intake of students in September 2019.

The practice’s Lee Mainwaring said: “We combined the natural features of the existing building – large windows, generous floor-to-ceiling heights, exposed finishes – with state-of-the-art new technical training facilities based on extensive research and analysis of professional film studios, to create a unique building for students and the wider community.

“The building is in a conservation area so any works to the external facade were carefully considered. We also needed to work with current building regulations for schools to ensure we could provide a safe learning space, but make the most of the existing building and provide professional standard technical spaces.

“The external windows are the focal new element of the facade renovation. The Kawneer window system, which was offered by the contractor as a more cost-effective alternative, effectively met the technical requirements needed while achieving a 1930s warehouse ‘Crittall’ window lookalike.The windows have greatly enhanced the existing façade; the final product was of great quality and in keeping with the design concept.” 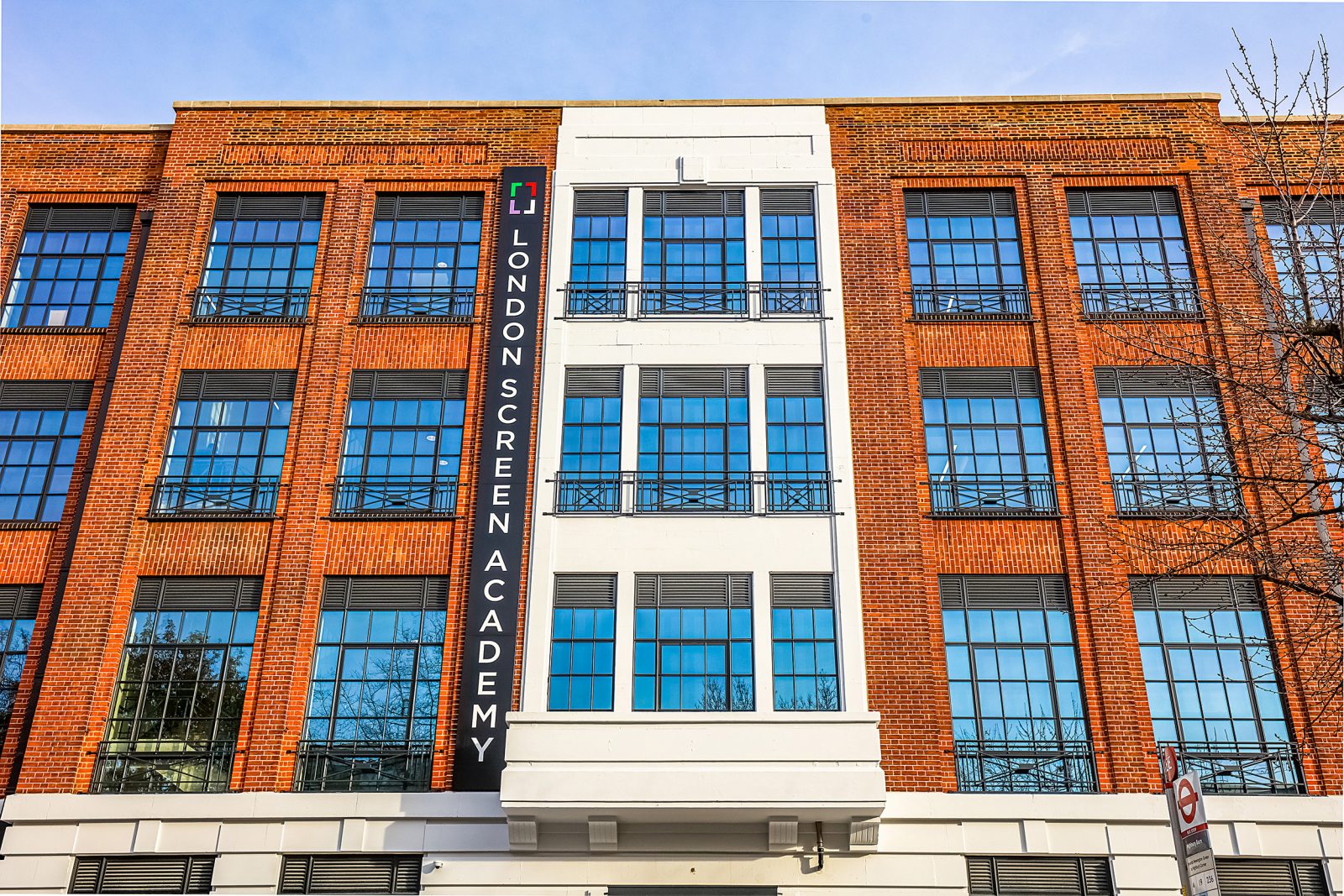 Why not subscribe to Glass Times?
Previous Advice and support Next Hero to the rescue