Lambert GT Services is celebrating over 22 years providing the industry with glass tempering machines, alongside other equipment.

In 1996, Peter Lambert, the hands-on owner of Lambert GT Services, designed and built the first LGT Glass tempering furnace for Watsons Glass, Wolverhampton, in just 11 weeks, from design to first glass after market research revealed that nothing else matched its requirements.

Peter said that it was a difficult undertaking, but that one job set in motion 22 years of machinery construction and sales all over the world, which have provided the industry with hundreds of machines, “none of which, to my knowledge, have been scrapped”, Peter said.

“We travel over to China to inspect the machines to ensure that they’ve been built to our high specifications,” Peter said. “They are then sent direct to the client, where we install them and take on the warranty.”

Lambert GT can also offer a full consultancy service alongside the installation, again drawing on a specialist knowledge that few can claim to have. The company also continues to refurbish and installs second-hand machines.

“The thing that has changed most over the last 20 years is the competitive nature of the industry,” Peter said.

“When we started manufacturing tempering machines, they were an exceptional investment, and glass toughening was a specialist service – a niche that was occupied by a handful of large corporate organisations.

“Then the price of toughening plants came down and more companies were able to afford them.”

This, of course, puts extra pressures on suppliers such as Lambert GT, and in 2005 an influx of cheaper machines prompted Peter to seek a Chinese partner.

NorthGlass has emerged as the world’s leading manufacturer of glass tempering furnaces, and its reputation has since rocketed; it now works with many major global glass companies, ad it it the chosen glass supplier to all of Apple’s flagship stores.

The cooperation between Lambert GT and NorthGlass is being further strengthened as a new range of cutting tables, loading equipment, conveyors, seamers and washers are being brought to the UK market alongside ‘gapless technology’ full convection tempering plants.

The last 12 months have been extremely busy with installations in all four home nations and one in Israel.

Announcements to be made very soon will cement Lambert GT and Northglass’s position right at the cutting edge of glass tempering capability in the UK, the company said.

“In 22 years, Lambert GT Services has achieved so much,” Peter said. “We have installed machines all over the world, and our attitude is that you are only ever as good as your last project.”

Today, the company is run jointly by Peter and his son David Lambert.

Peter, David, sales manager Neil and the team will discuss these opportunities during the FIT show where Lambert GT will be in the Visit Glass section of the show.

Lambert GT has built a comprehensive service department to ensure that all of the machines they have ever installed are properly maintained.

“We’ve got a team of guys on the road who can and do respond immediately to any query,” Peter said. “Our customers are testament to that fact.”

“In fact, they tend to be the same guys who installed the machines in the first place, so they are the best guys to call if something goes wrong.

“The customer is king as far we are concerned. They all have our 24-hour number and we will be on hand round the clock to service machinery anywhere in the country offer support 24/7, and keep our customers’ valuable production lines up and running.” 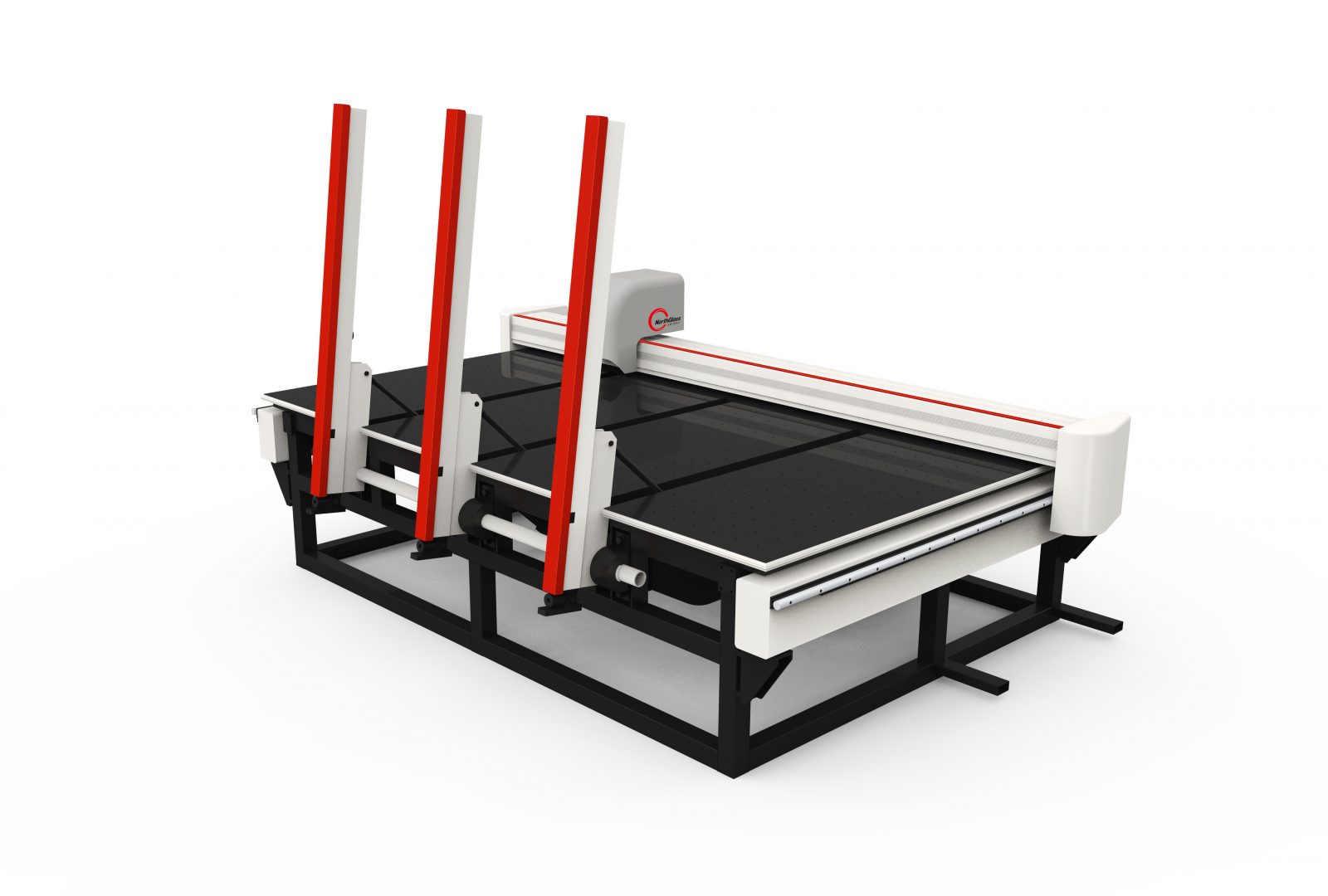 Why not subscribe to Glass Times?
Previous New partnership Next Different conversations