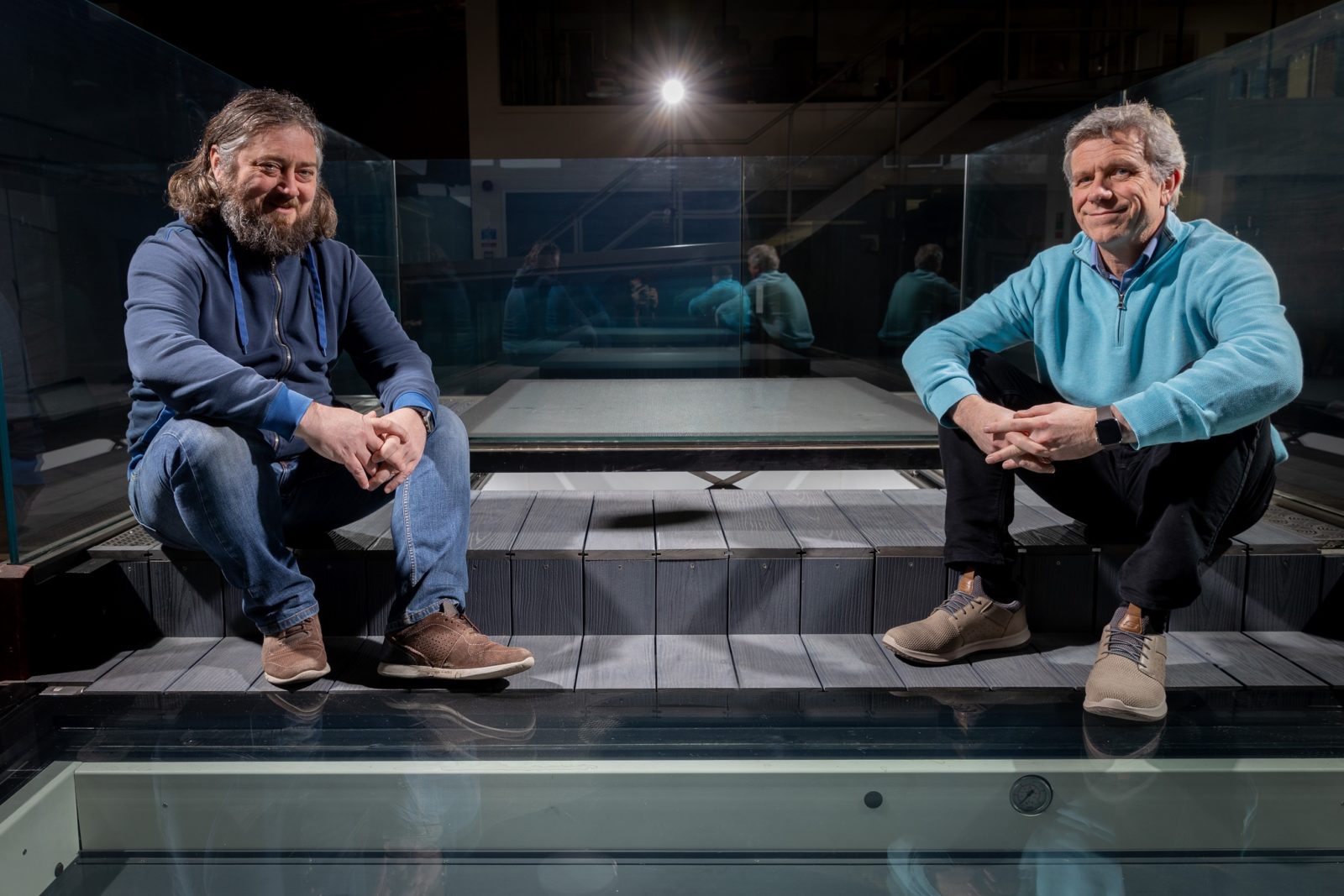 Cantifix has completed a £300,000 investment in its sky.by.cantifix range of moving rooflights.

The final stage of the three-year programme saw successful testing and certification of two new rooflight types in the Cantifix hydraulically operated range.

The London-based company has put its sky.by.cantifix products through testing in the most extreme weather conditions at the Vinci centre in Leighton Buzzard.

The rooflights achieved the highest certification in both air and watertightness, after testing to BS and European standards of weather resistance.

Versatile functionality options in sky.by.cantifix include 90° opening on a hinged version for easy access, with a pop-up style product opening on six hydraulic arms for safe and secure ventilation.

The work was done by a team of three engineers, led by Cantifix co-founder William Sharman, based at the company offices and factory in North London.

Installations include 67 rooflights recently fitted on top of Battersea Power Station and the pop-up system, which is currently being installed in a retail location in Istanbul, Turkey.

Installations for domestic customers include a sliding curved rooflight in Suffolk, measuring more than 110m2, and a soon-to-be-installed order for the new hinged, hydraulic rooflight measuring almost 5m2 and weighing 0.5 tonnes.

“Whether it is for commercial properties or transformative homeowner projects, we have seen a significant increase in demand in our rooflight range as they bring beneficial access to light and ventilation while opening up some stunning vistas,” William said.

The sky.by.cantifix range now includes pop-up, hinged and sliding rooflights along with motorising complete glass enclosures. Each must be precision engineered to meet the exacting BS and EN standards for air and water tightness as well as resisting always greater expected wind loads, the company said.

Using a combination of panes of heat-strengthened and SGP-laminated glass, often in ultra-clear low iron glass, the rooflight is robust enough to resist wind, rain and attempted burglary.

Designed specifically for accessing roof terraces where space is too limited for a sliding rooflight, the hydraulic hinged rooflight is perfect for modern penthouse living, opening to create a balustrade for protecting against falls or closed as a floor to be walked upon.

The product can be as large as 8m2 and will be constructed using a combination of heat-strengthened glass and extra stiff SGP interlayers to give the robustness required. 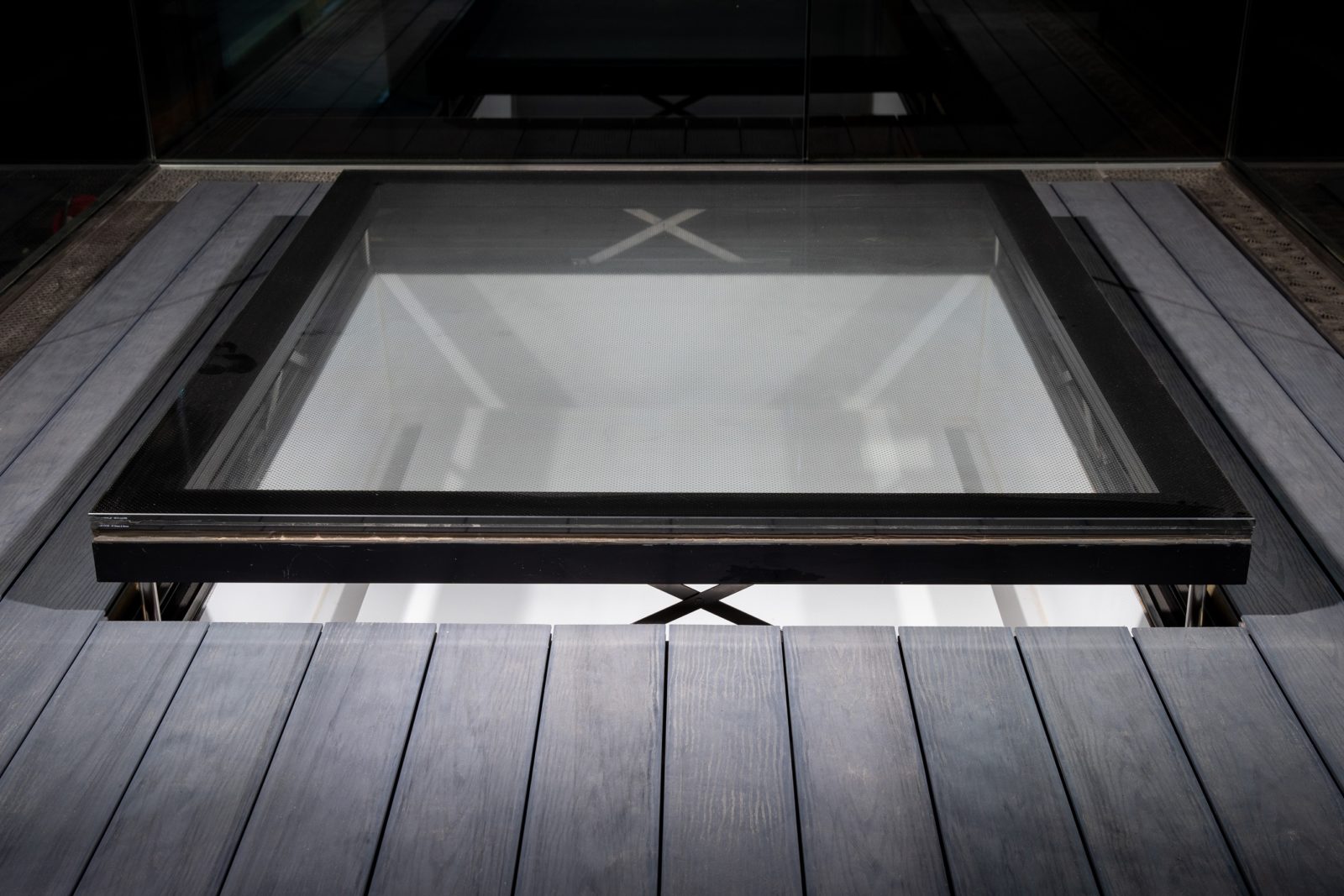 Why not subscribe to Glass Times?
Previous Global shortage of shipping containers piles pressure on glass supply Next Making the cut