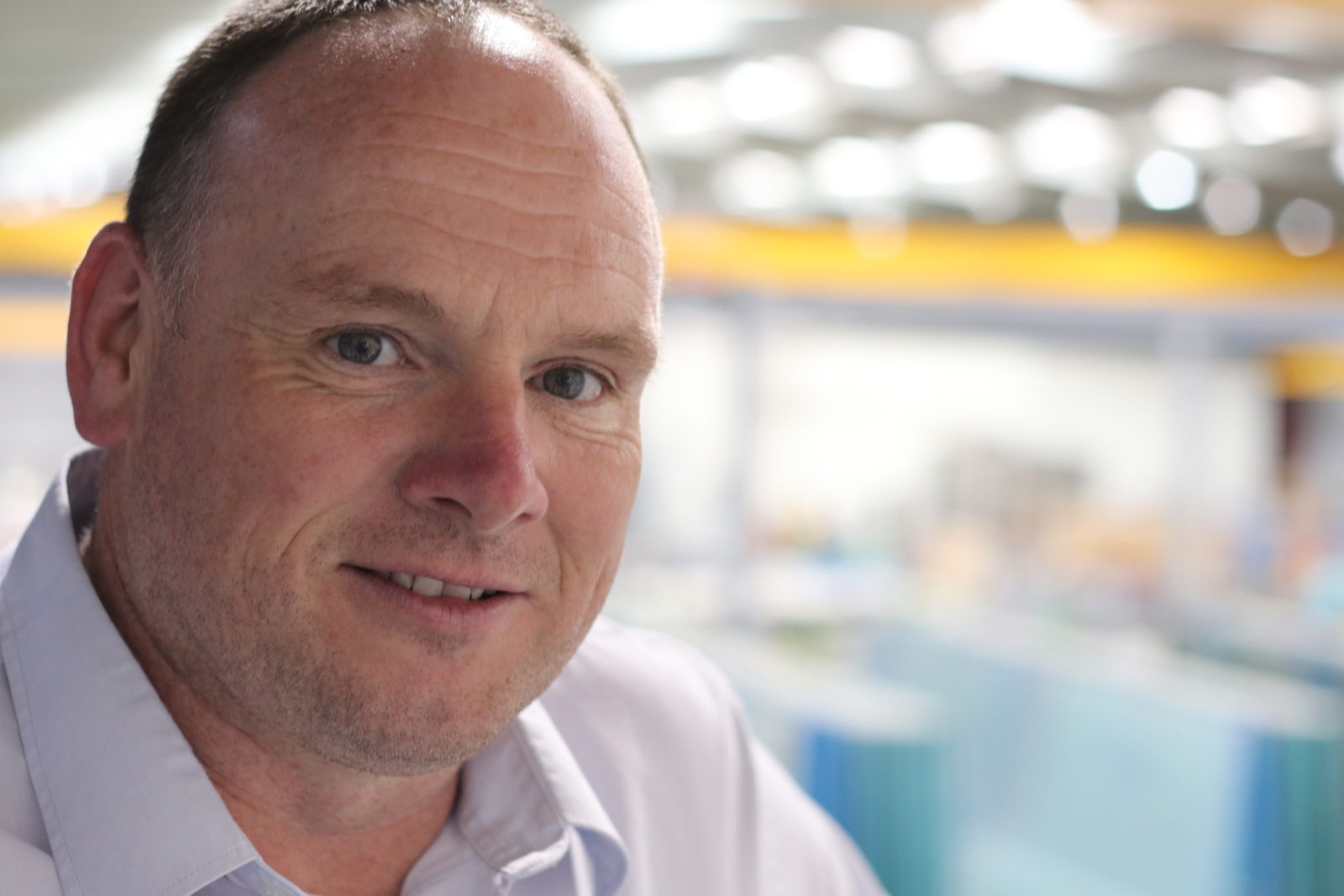 Glass processors and IGU manufacturers should prepare now for increased prices and lower availability of product caused by the global shortage of shipping containers, according to Mackenzie Glass.

The comes amid reports of price increases of as much as 35% on some products in as little as 24 hours.

This, according to the company’s joint managing director Mark Herbert, is attributable to a massive jump in the price of shipping containers from the far east, because of a 30% increase in demand and the significant disruption caused by Covid to global shipping.

“Shipping containers aren’t in the right places at the right times, and that means the slots allocated to them at ports are being missed and the problem becomes worse,” he said.

“The implications for UK glass supply are massive at a time when scheduled maintenance is about to significantly reduce domestic capacity.”

According to analysts in the first half of 2020, the slowdown in economic activity triggered by Covid prompted container companies to switch to blank sailings, skipping certain ports off routes and cancelling shipments because there wasn’t sufficient trade to warrant dropping anchor there.

This meant that those ports had either more or fewer containers than they would have normally had so that when the market came back with a 30% jump in demand shipping containers, particularly those between Europe and China, weren’t in the right locations, creating immense demand. And prices have rocketed.

“We have been talking to our suppliers and the price increases in only a few months have been staggering,” Mark said. “That’s impacted the price of products coming from China and Japan, purely because of the cost of shipping.

“It’s also created increased disruption at UK ports, something which make the plans by many of the big glass manufacturers to bring product in from Europe, while carrying out cold maintenance programmes in the UK, more challenging.”

Cold maintenance programmes scheduled for spring and summer this year by Saint Gobain and Guardian are expected to run anywhere from 12 to 20 weeks, significantly reducing capacity.

It is understood that this was going to be made up from shipments from Europe but with new disruption at ports, compounded with increased paperwork post-Brexit, Mark suggests the glass sector should ready itself for continuing and new pressures on supply.

In order to mitigate the impact of shortages and price increases, particularly in the global supply chain, Mackenzie is carrying record levels of stock, with more than 80,000m2 including 200+ glass types on the ground at its 37,000ft2 purpose-built Bristol site.

“We’d encourage glass processors to think as far ahead as they can and talk to us now about the projects that they have on the horizon, so that we can work with them … to manage out price increases and potential shortages in the months ahead.” 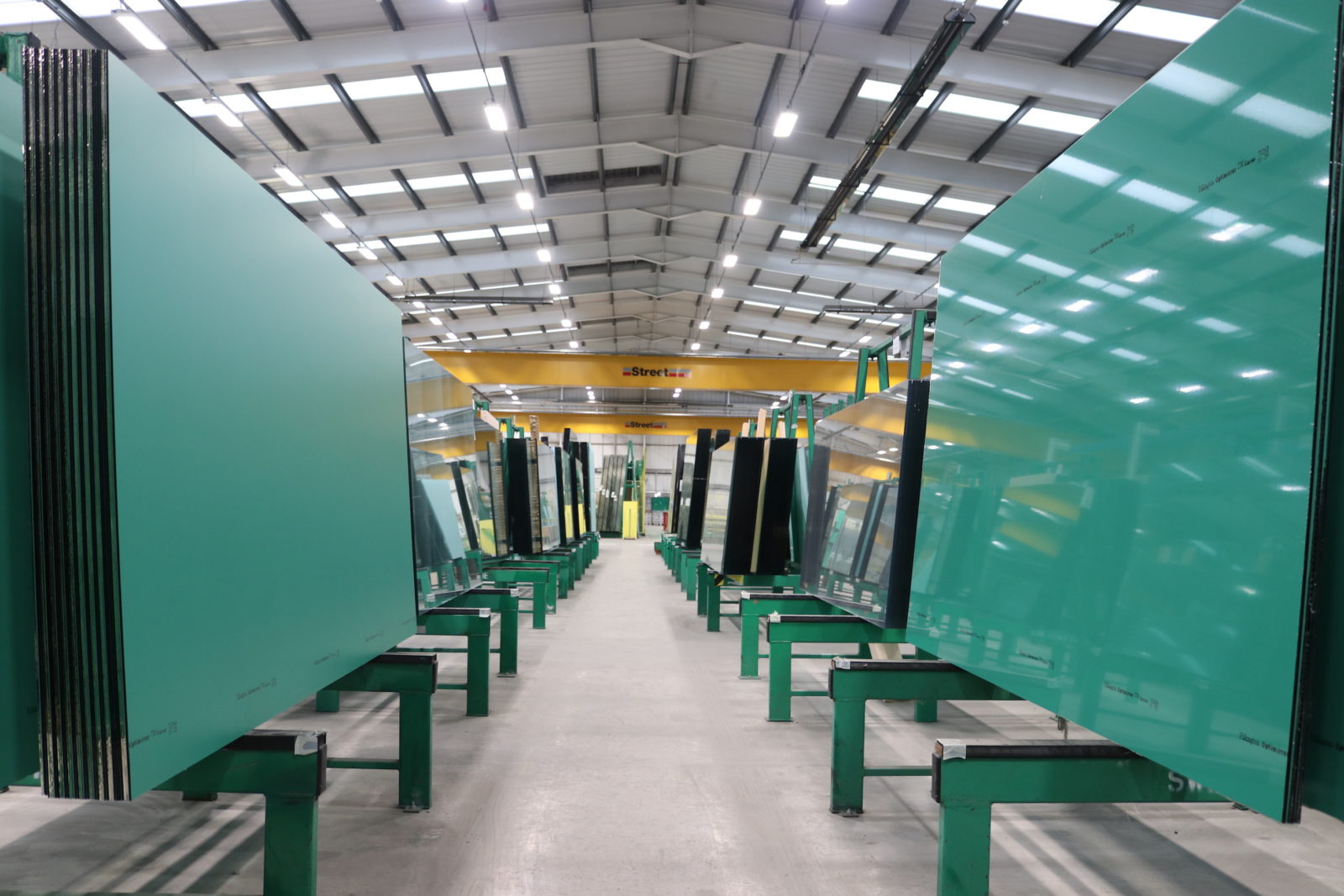 Why not subscribe to Glass Times?
Previous New silos to promote green Next Successful testing and certification