Home Product News Not slowing down 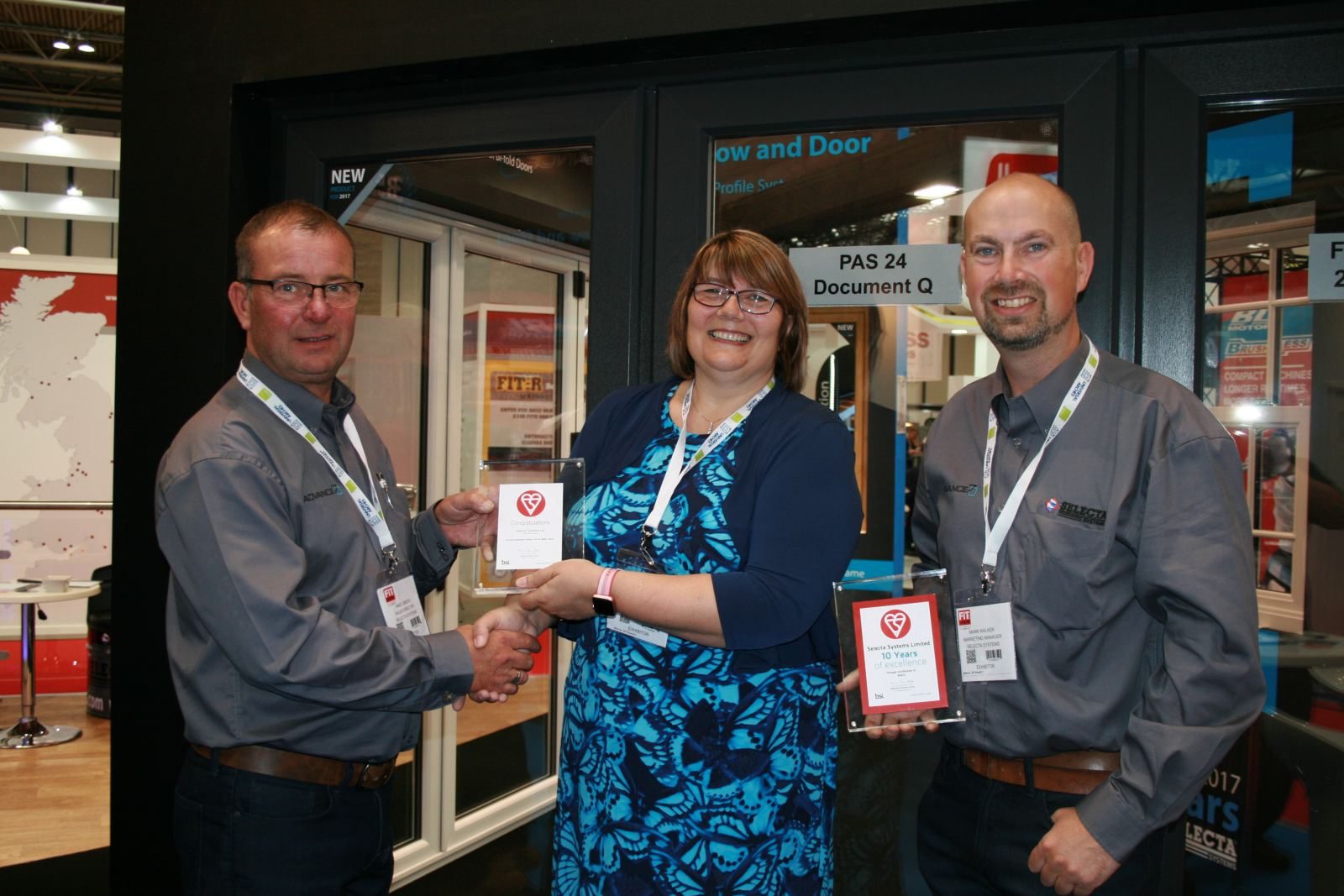 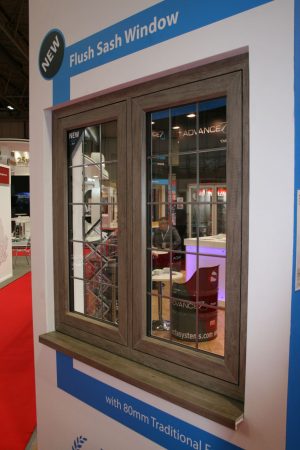 Over the course of the three days of the FIT Show 2017, Selecta Systems said its recent success showed no sign of slowing.

Sales director Andy Green said: “Leading up to the show Selecta had achieved a record number of fabricators, not only interested in but also converting to the Advance 70 System, and so we went in to the FIT Show on a high.

“Over the last 12 months, Selecta has seen an overhaul in the branding and marketing of the company and products, while enhancing our Advance 70 range. These factors combined with the industry known awareness of our excellent customer service and support had put us in good stead for the FIT Show and during the three days it gave ourselves another opportunity to measure fabricator and industry response further – and it surely didn’t disappoint.”

The company was shortlisted for ‘Most effective use of social and digital media’ at the Gala Dinner on the Wednesday evening. Unfortunately we didn’t finish overall winner but to have your efforts recognised is pleasing and demonstrates Selecta’s enthusiasm and commitment to supporting the industry.”

On the stand, the company displayed the Advance 70 Flush Sash Windows and Easi-Fold Doors – for which PAS 24 accreditation was presented by BSi during the show.

“We also had one of our new fabricators showcasing Advance 70 Easi-Fold Windows on their stand,” Andy said. “Again, interest was outstanding with orders taken while on the stand, with the fabricator very complimentary towards Selecta’s support in the lead up and during the show, something they had not experienced from their previous system supplier.”

Tuesday evening at the show saw Selecta host a stand party to celebrate its 35th birthday with beer, bubbly, cake and an 80s/90s disco.