SMEs could be earning £473 million more in interest

Home News SMEs could be earning £473 million more in interest 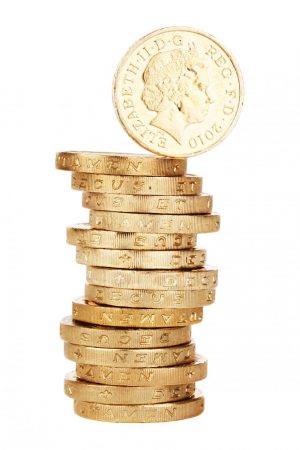 New research from Cambridge & Counties Bank reveals that around a third (30%) of business deposit accounts are paying 0.1% gross/AER or less on balances of £25,000, highlighting the real opportunity for UK businesses to shop around.

The niche bank reveals that in the current low yield environment there are now only 17 providers offering businesses an interest rate of more than 1% gross/AER or more on balances of £25,000, a figure which has fallen by around two thirds (64%) from the number available in December 2015.

Mike Kirsopp, Cambridge & Counties Bank CEO, said: “There is a significant spread of rates on the market so businesses have a great opportunity to shop around to get a better return on their deposits. It’s all too easy to stick with the same old bank but we’d urge SMEs to make it their new year resolution to settle for more and take advantage of the higher rates that are available on the market.”

Following the August rate cut by the Bank of England, the average rate available for accounts with a balance of £25,000 has continued to decline to 0.41% gross/AER. This is 38% down from the start of the year and means that UK SMEs are missing out on an estimated £473 million of interest.

Cambridge & Counties Bank is offering SMEs a competitive deal with the one-year fixed rate business bond offering 1.30% gross/AER on balances of between £10,000 and £3 million.

Why not subscribe to Glass Times?
Previous Photograph finish Next Which marketing methods are installers choosing?