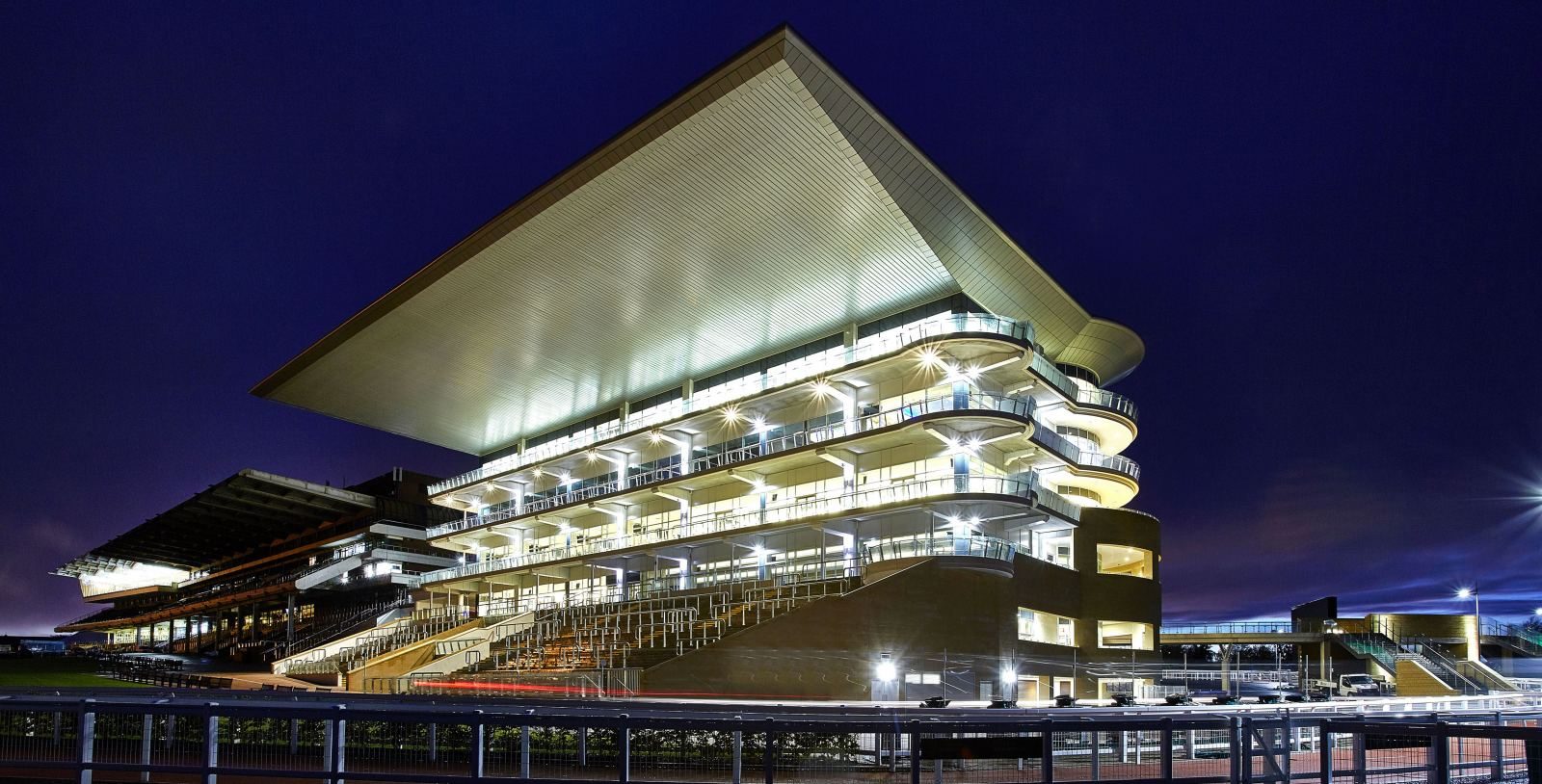 Architectural aluminium systems from Kawneer were specified for the redevelopment of Cheltenham Racecourse, The Jockey Club’s largest-ever single investment, to “set a quality standard”.

They were installed for main contractor Kier Construction by specialist sub-contractor and Kawneer-approved installer Aluminium Sashes on all levels of the 7,500m2 state-of-the-art multi-level, amphitheatre-like Princess Royal Grandstand. The project was completed over 18 months in time for the 2016 festival.

Designed by regular Kawneer specifiers Roberts Limbrick architects, the 6,500-capacity grandstand was constructed of steel frame with reconstituted stone plinth and composite cladding above, interlaced with the two types of Kawneer curtain walling. It replaces the previous ‘A&R’ block that was built in the 1920s, the Royal Box that was built in 1952, and the tote terrace and 55 other boxes that were built in the 1920s and 1930s.

Roberts Limbrick senior associate James Vincent said: “The project required a high level of collaboration with all stakeholders and the D&B contractor. The site is in greenbelt so special circumstances had to be justified.

“We specified the Kawneer products to set a quality standard and they have been used throughout all levels of the new grandstand. They play a very important role in the project, lightening the architecture and providing superior views of the horse racing while having solar protective features.

“The glazed elements had a positive effect on the building design. The abutments with composite cladding and reconstituted stone were well considered which was fundamental to achieving the air tightness requirements.”

Aluminium Sashes’ operations director Paul Seabright said: “The logistics of installation were challenging in this case as the terraced, multi-level grandstand had a 24m cantilevered overhang roof.”

Why not subscribe to Glass Times?
Previous Class of its own Next SMEs could be earning £473 million more in interest