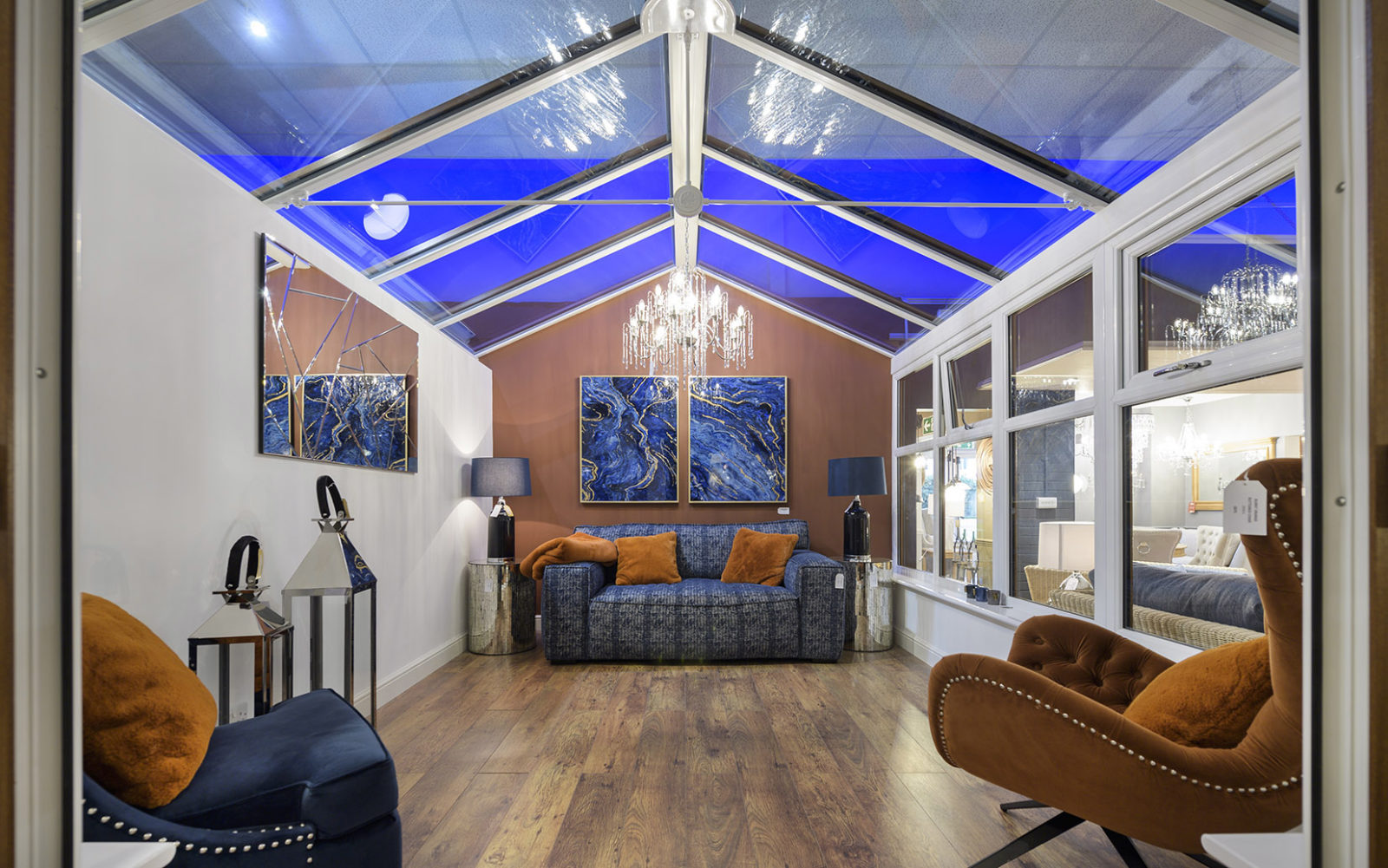 Nine new companies have joined the founding 19 members of United Front campaign, taking the total number of firms adding their support to 28 and creating a collective voice that accounts for more than £600 million of sales and over 5,000 staff.

The businesses, which are based across the UK and span all the different specialisms of the supply chain, lay out three of the main challenges currently facing them, including disruption with materials, rising prices/energy costs and significant labour shortages due to the pandemic and Brexit.

They call for industry to show a united front of solidarity in that every supplier is weathering the same storm, and that by giving customers an understanding, they can quickly work together to provide solutions and get back to delivering continuity of supply.

“We have had such a fantastic response since we launched the campaign in October and the overwhelming reaction has been positive with suppliers in our sector,” Ryan Green, managing director of Clayton Glass, said.

“As soon as the letter landed, we received calls from colleagues, social media support and debate about how we could all work more collaboratively to help ease the supply chain issues as soon as possible.

“Importantly, home improvement retailers were largely on board and said the letter and the national coverage we secured really helped to explain to their customers why there may be delays in the short-term.

“What ‘united front’ has … really opened up conversations that we may not have had before, and we’ve already got a new LinkedIn Group to encourage best practice sharing and an event is in the making for 2022.”

Tina Moorhouse and Amanda Falsey, joint managing directors of Oakland Glass in Dewsbury, said: “When we saw the initial letter, we knew we had to get involved, so immediately added our support to the original 19 signatories.

“The sector has enjoyed some of the fastest growth we’ve ever seen, but this has been against a backdrop of global supply chain disruption and all of us are facing up to the same challenges.

“We are doing everything we can to increase production and, by working together, we are already seeing improvements and making sure we deliver the home improvement products our customers are demanding.” 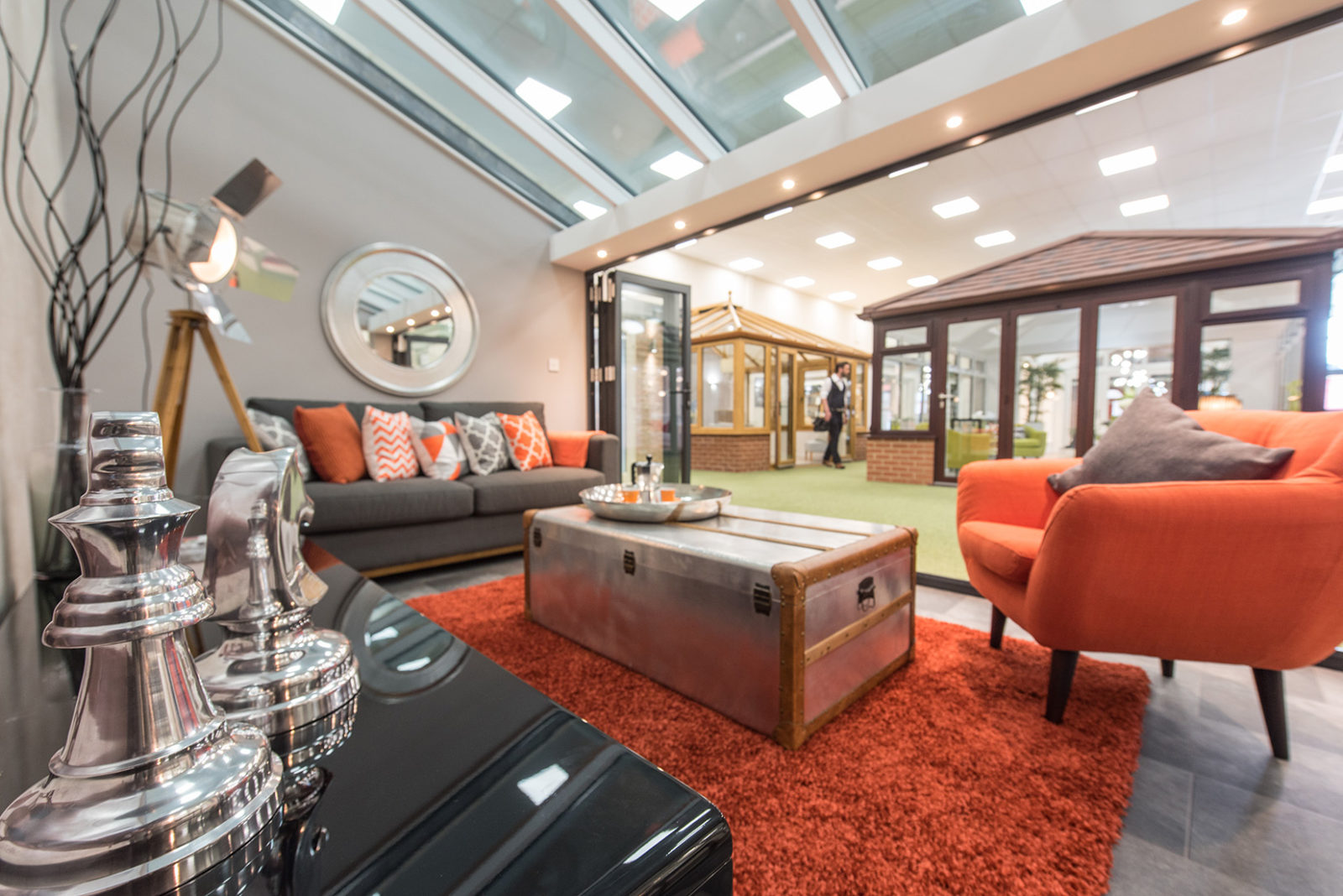 Why not subscribe to Glass Times?
Previous Fifty years of service Next Opportunities and investment