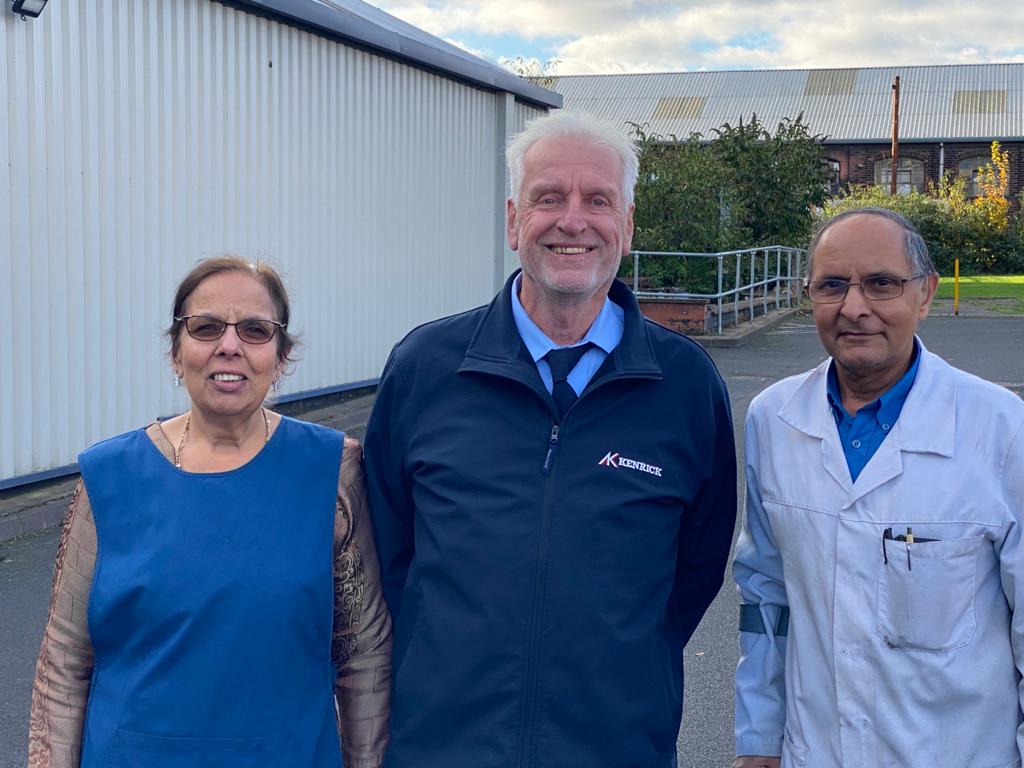 Two employees are celebrating 50 years’ service each at Kenrick.

Nash Singh Ranue and Davinder Kaur both joined the West Bromwich-based hardware supplier in 1971 at just 16.

Product development engineer Nash began his career with Kenrick as an apprentice, but his engineering talent was soon spotted, and he moved into product development. Nash, who develops and tests Kenrick’s protypes and finished products, also spends a lot of time working alongside customers, helping them to understand and trial new products. Nash has been behind the development some of Kenrick’s best-known flagship products, including the Excalibur window lock.

Excalibur is now one of Kenrick’s best sellers, with the firm now selling around 500,000 sets of the shootbolts a year.

He said: “I’ve never worked anywhere else except Kenrick, but I don’t see that as a bad thing at all – it’s hard to believe I have been here for half a century. I’ve really enjoyed spending my working life at Kenrick and having the opportunity to be part of a team that develops industry-leading products. I couldn’t imagine working anywhere else.”

Assembly operative Davinder has worked in many different departments on the shop floor, including machining, assembly and packing. Many members of Davinder’s family have also worked at Kenrick, including her husband, brother and sister-in-law. Davinder is part of Kenrick’s 16-strong operative team and, literally, millions of Kenrick castors and hardware products have passed through her hands during her five decades at Kenrick.

She said: “Kenrick is like a second home to me and I have been very happy here for the last 50 years. There is a genuine family feel about the business and everyone is really supportive of each other – it almost doesn’t feel like I’m coming to work.” 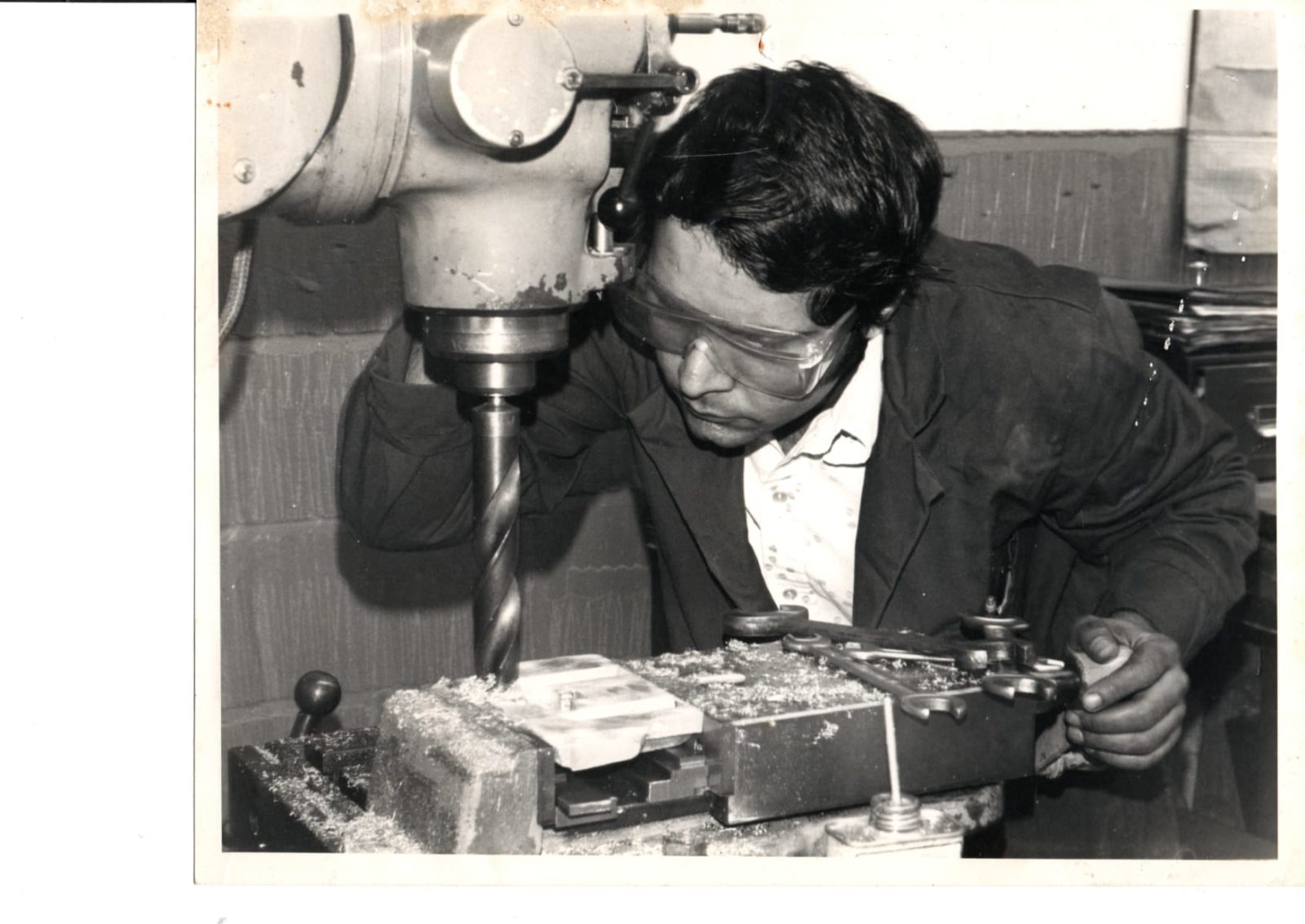 Why not subscribe to Glass Times?
Previous Doing it for themselves Next New supporting suppliers