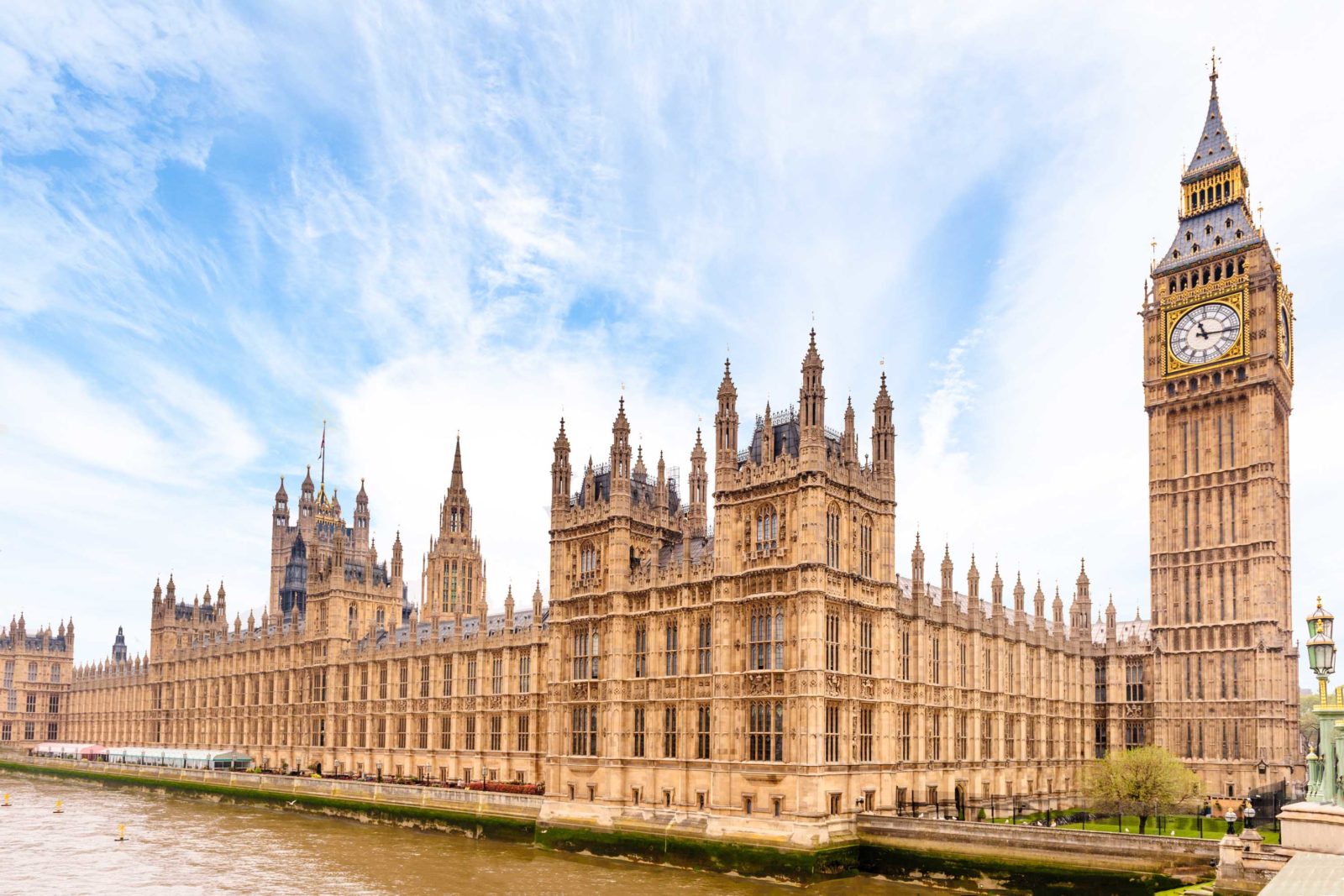 GQA’s CEO Mick Clayton was recently quoted in the Parliamentary Review, talking about the importance of qualifications.

This guide to political and industry best practice in management is sent to more than 500,000 leading business executives, policy makers and other relevant individuals.

In the Parliamentary Review, Mick Clayton said: “Qualifications are very much the currency of competence for those operating in the fenestration, glass, glazing and construction industries, with many employers and employees understanding achievement and what is required.”

The series of quotations is part of the Parliamentary Review’s reporting from the Leaders Council of Great Britain and Northern Ireland, a network of influential figures from across the country.

The Leaders Council uses detailed case studies, news coverage, podcasts and leadership events in order to unearth what it calls “the authentic voice of British industry”.

Chaired by former Home Secretary and Education Secretary, Lord Blunkett, The Leaders Council brings together the most influential figures from across the country.

“The fact that the Parliamentary Review is considered to be a guide to industry best practice resonates perfectly with our goal here at GQA of raising standards in the industries we are associated with,” Mick said.

Why not subscribe to Glass Times?
Previous System’s software set up Next Perfect storm of steel shortages and increased prices