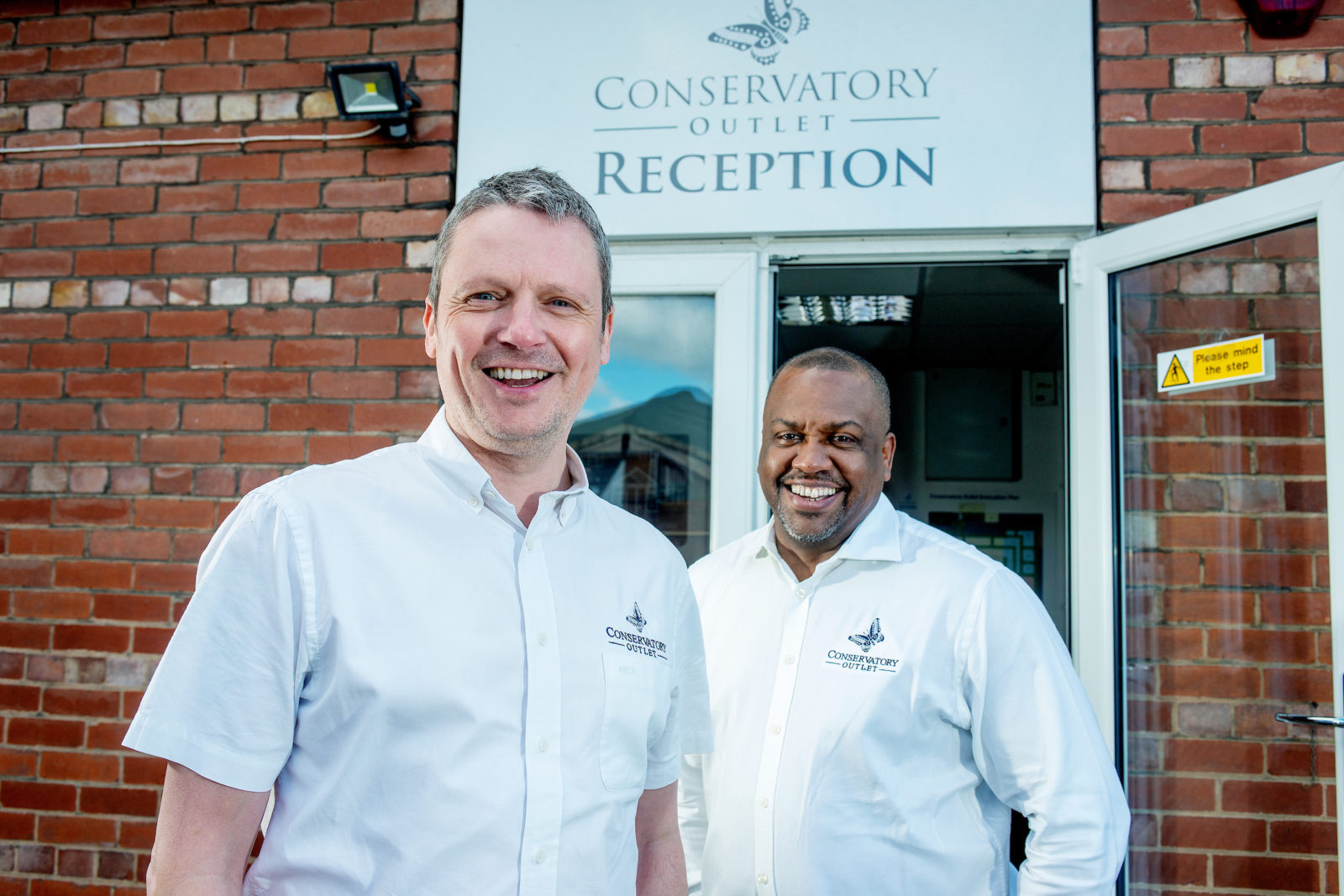 Conservatory Outlet Group has been recognised by the London Stock Exchange in its annual publication of 1,000 Companies to Inspire Britain.

The report, which is in its seventh iteration, identifies the fastest-growing and most dynamic small and medium-sized enterprises from across the country. This includes companies that have not only grown their own revenue, but have also consistently outperformed industry peers. Unlike other reports, 1,000 Companies to Inspire Britain is compiled based on company information rather than nominations.

Conservatory Outlet’s inclusion was largely attributed to its business growth over the past 12 months: it registered annual sales of over £44 million for 2019. Despite the sizable disruption caused by Covid-19, Conservatory Outlet has also posted a year-on-year sales increase of 20% for June, July and August 2020.

This success was reflected in the performance of Conservatory Outlet’s Network of independent retail customers, many of whom broke their own monthly sales records in the period immediately following the easing of the nationwide lockdown.

Conservatory Outlet introduced a number of initiatives during lockdown, including the launch of an online sales forum in early April that allowed its customers to discuss the latest techniques and tools. This was followed by a ‘lockdown sales competition’, which saw salespeople from across its network compete against each other using video conferencing software to generate the most ‘virtual’ sales orders over a four-week period. The generated over £4 million in sales.

Greg Kane, CEO at Conservatory Outlet Group, said: “Our team have worked incredibly hard over the past 12 months to ensure we offer our customers unrivalled levels of service, backed by a product portfolio that we’re confident is among the most diverse on today’s market. Our retail businesses are performing at an exceptional level, breaking sales records on an almost weekly basis, and are meeting the demands of a hugely buoyant marketplace.”

Why not subscribe to Glass Times?
Previous Reflection on 30 years Next New appointment booking system