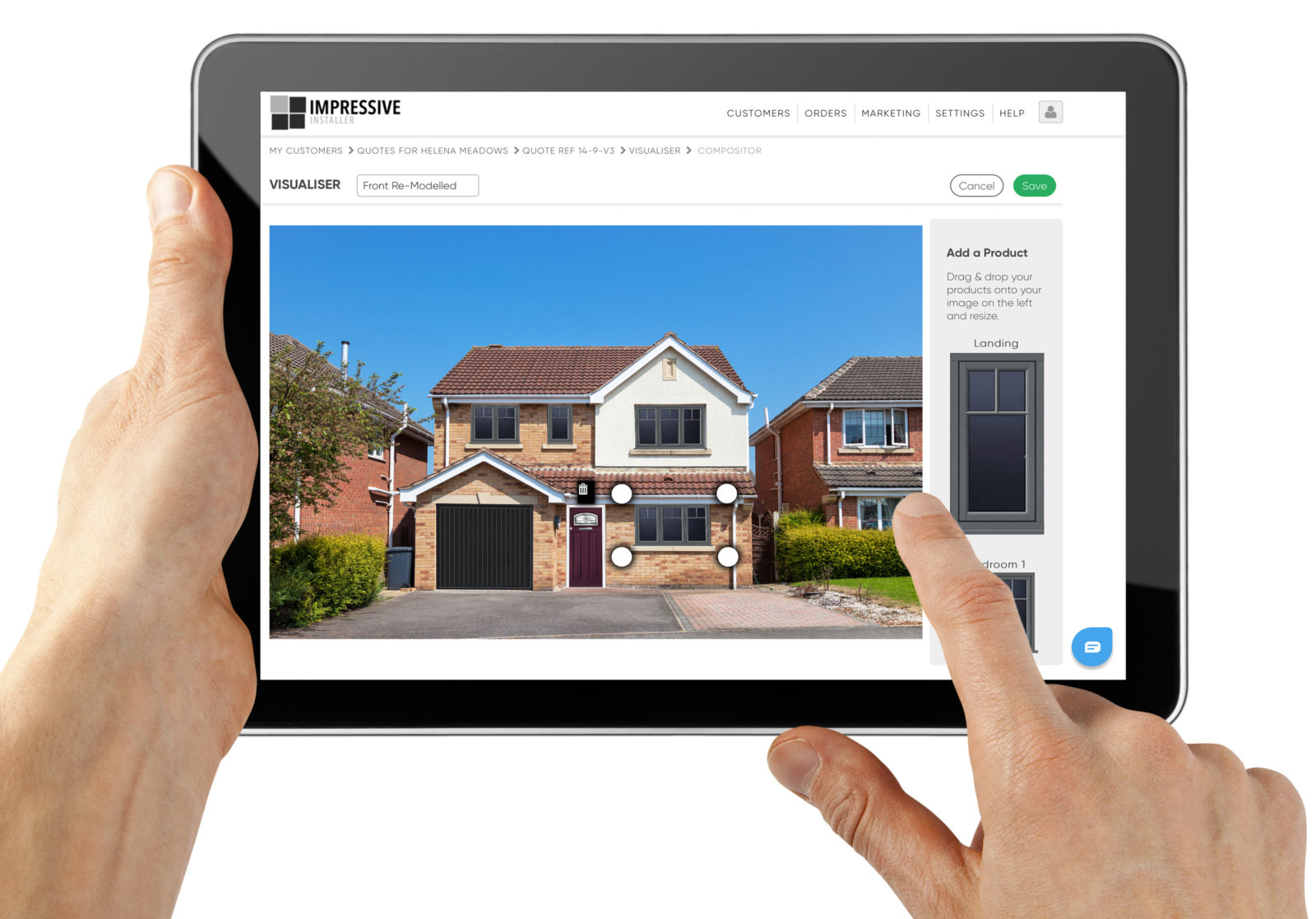 Analysis of over 88,000 PVC-U casements quoted by installers via Tommy Trinder’s Framepoint platform in 2021 underscores the decline of the ‘smooth white’ window; only 58% of PVC casements quoted in the year were un-foiled.

Anthracite grey (8%) and White Grain (6%) continued to prove popular colour choices in 2021 but on the whole the Tommy Trinder data paints a picture of a highly fragmented colour pallet with installers presenting a dizzying array of choices to homeowners.

“Long gone are the days when windows were white and handles were gold,” said Tommy Trinder’s CEO, Chris Brunsdon. “The activity from Framepoint users in 2021 suggests we have truly become a rainbow nation when it comes to fenestration; over 1,000 different colour combinations were quoted on PVC-U casements during the year.”

Traditional woodgrains were largely in decline also. Only Rosewood (4%) and Golden Oak (1%) made it into the top 10 most popular foils. Mahogany, an old favourite, was notable by its absence. And oaks such as Irish Oak, English Oak and Natural Oak whilst trending upwards, also failed to make the top tier.

“Such vast choice is wonderful for the homeowner, but it does mean great complexity for the installers,” continued Chris. “Framepoint users tell us that being able to touch and instantly show clients exactly how a window will look in a variety of colourways has become a vital part of their sales process.

“Modelling a window on the house in full photo-realistic quality, then backing that up with full colour, photo-realistic inside and outside views of the product on quotes and contracts not only wows customers, it also removes any room for error.”

The Tommy Trinder survey also highlights the growing popularity of flush casements with almost a quarter of PVC-U windows quoted by installers in 2021 specifying a flush finish.

“The data from 2021 suggests flush casements are rising in popularity and now play a significant part in an installers product mix,” said Chris. “Unsurprisingly, in the quest to emulate period features, nearly half (47%) of all flush casements quoted have mechanical joints, compared to just 1% of standard PVCu casements.

“And when it comes to ironmongery monkey tails and other period handles such as teardrops and pear drops outsell standard fasteners and are vital add-ons.”

Smooth White was even less popular as a finish on PVC-U flush casements accounting for just 22% of all windows quoted. A quarter of all flush casements were foiled white or cream. And Agate Grey (13%) was almost twice as popular as Anthracite (7%) in the more traditional window form.

“Use of the app is growing rapidly,” added Chris. “We have around 1,150 active users of Framepoint from over 360 window firms so it’s a solid representation of the market.

“However, it’s likely that our typical subscriber’s product mix is somewhat skewed towards the top end,” he said.

When asked for his thoughts on what colours would be trending in 2022, Chris concluded: “That’s easy. The future is…Basalt Grey!” 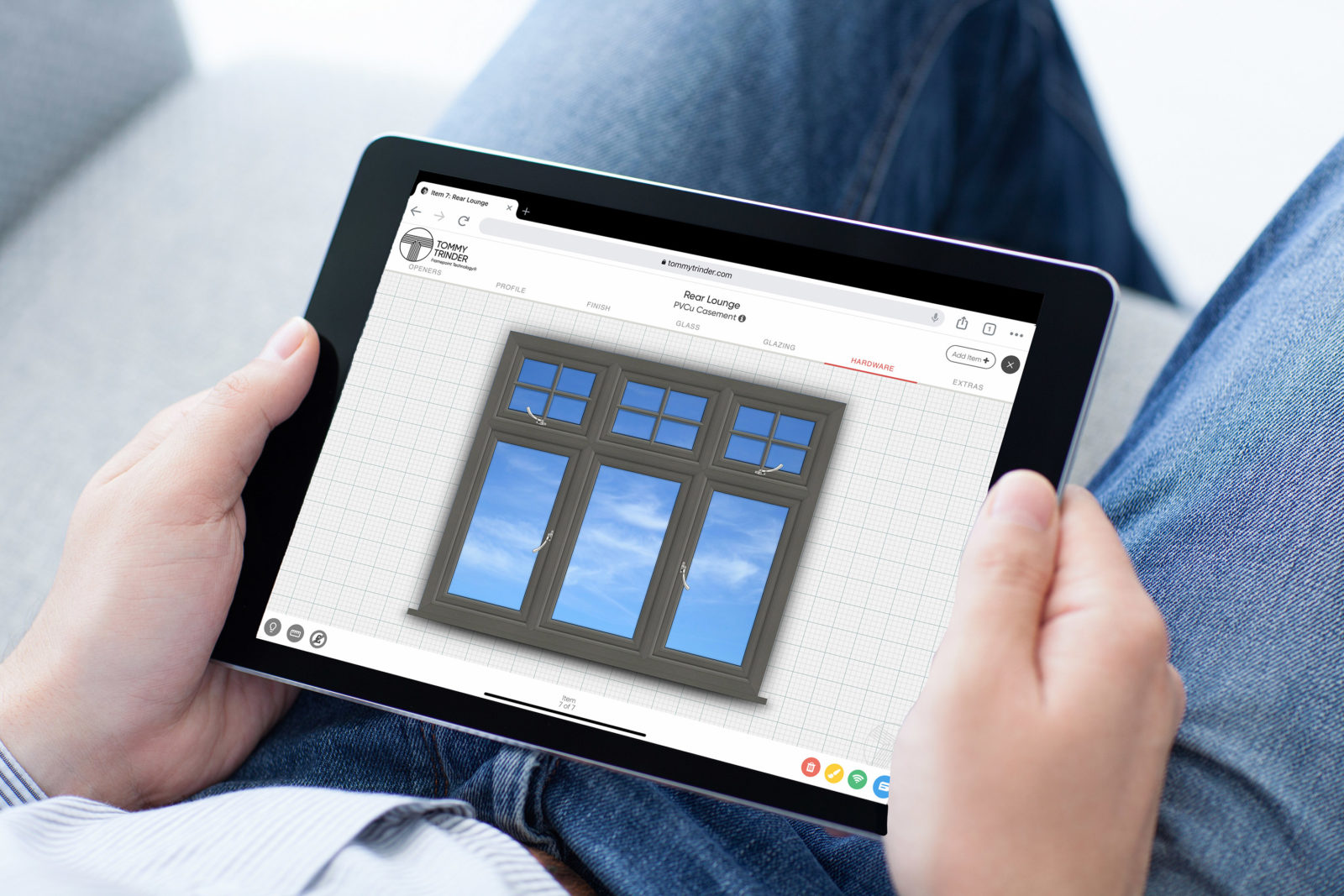 Why not subscribe to Glass Times?
Previous Kömmerling extends sponsorship at Mainz 05 Next Ultraroof wins again