Home News Above and beyond 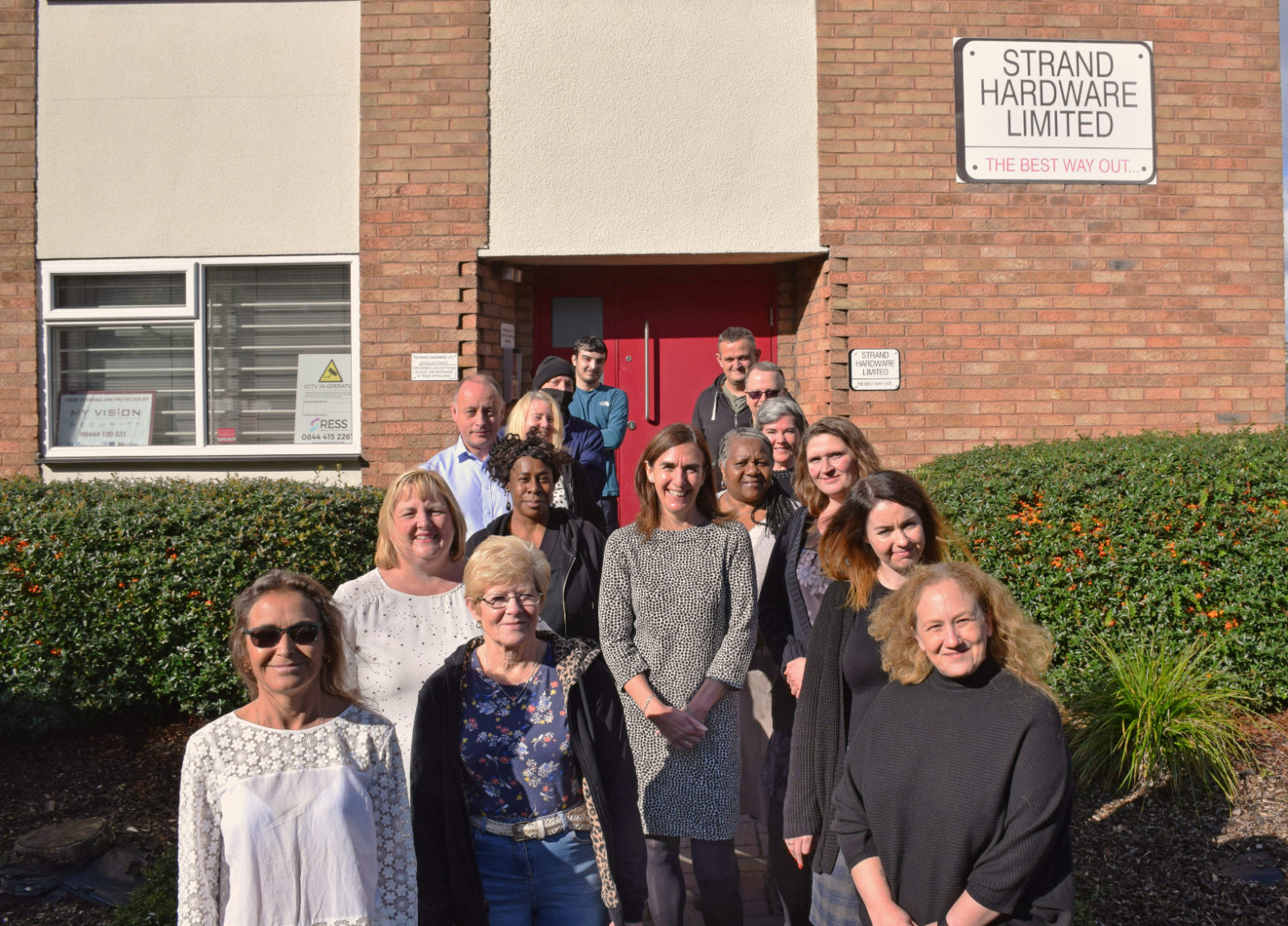 The Walsall-based family-run business is marking the occasion by sending a gift to customers and suppliers as a thank-you for their continued support.

The company was established by the late Jonathan Franks, who previously ran Hope Works, an iron foundry manufacturing traditional black antique ironmongery. Jonathan’s daughter, Catherine joined him in the business in 2000, initially as company secretary before taking on the managing director’s role when her father retired in 2006.

“We are not an enormous company,” Catherine said. “Everyone knows everybody else and looks after each other and that has created a sense of team.

“Even though our staff are not directly involved in scheduling, we invest in training so they have a full understanding of the market and extensive knowledge of our products to best advise customers. The key to our success is customer service – we take care of our customers and protect our reputation by going above and beyond supply.”

Earlier this year, a sister company Strand Technologies was launched, offering technology-based solutions for safety, security and control of electro-mechanical devices, including (but not exclusively) windows and entrances.

Why not subscribe to Glass Times?
Previous Home truths Next Check before you buy