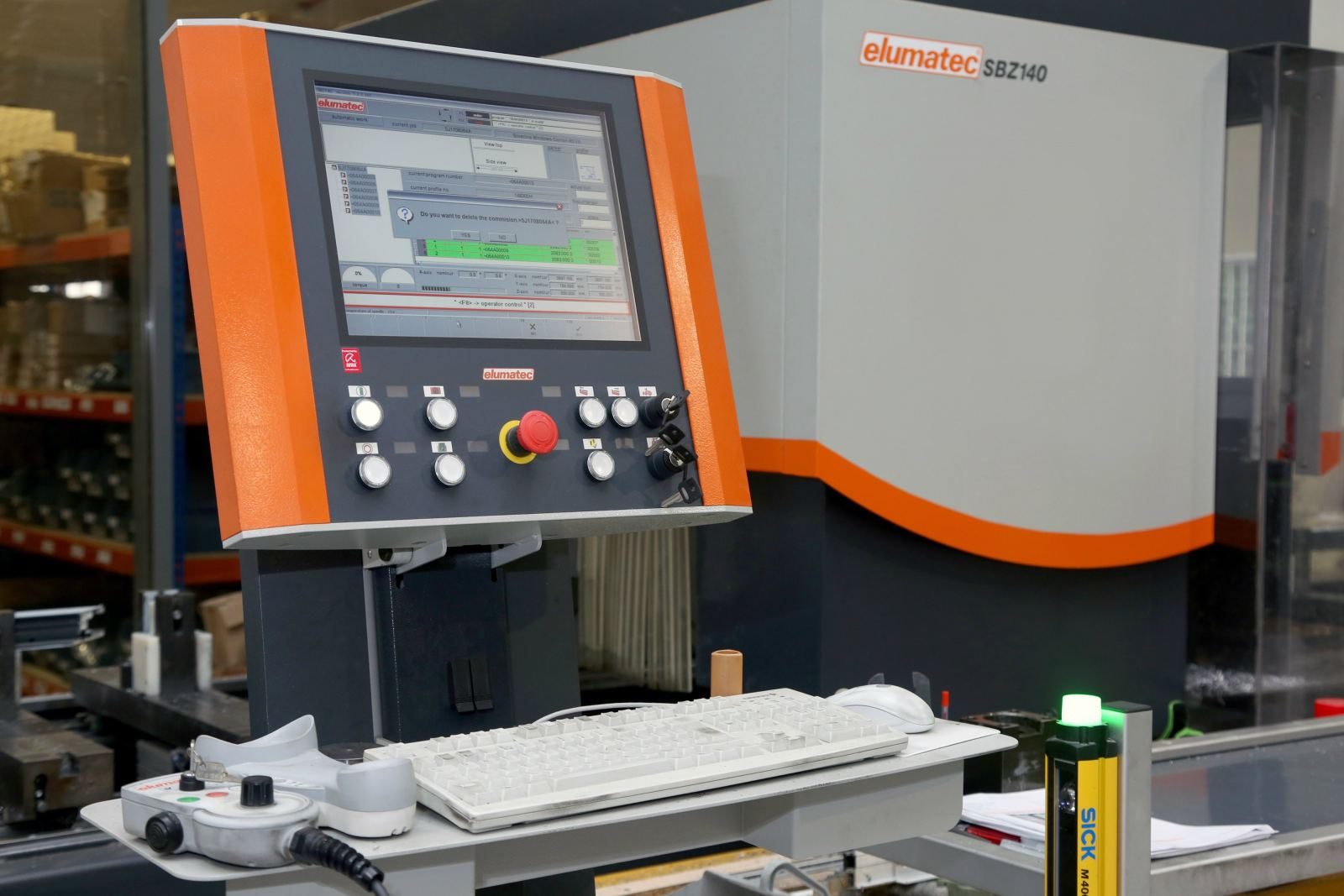 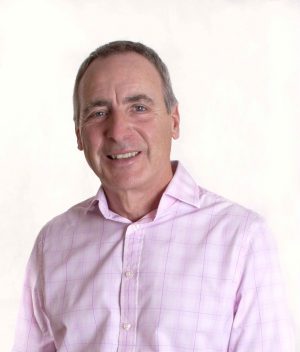 We’ve seen vast leaps in manufacturing technology over the past few decades; the machines being produced today are faster, more efficient, and more intelligent than ever before.

But as we move further into the 21st century, the biggest advances aren’t coming from machinery, they’re coming from technology and connecting machines to computers and other devices via the internet.

Fabrication is changing. It’s moving further away from being a just a manual process and becoming increasingly driven by software and technology.

That might raise understandable fears that fabrication might become a harder, much more specialised discipline than it is today – requiring an even deeper knowledge of programming and IT than it does already.

But some manufacturers, Elumatec among them, are seeking to develop the technology in the opposite direction – making user-friendliness one of their highest priorities and allowing operators to issue commands using simple interfaces rather than with complex, hard to learn ISO code.

Manufacturers are also seeking to integrate tablet and smartphone technology into the manufacturing process. As we move closer to a situation where all devices in a factory are wirelessly connected to each other using the internet, it’s now possible for managers to monitor and issue commands to manufacturing software using their phone. Users can check production status, make real-time efficiency calculation, and quickly identify errors and unexpected dips in productivity, anywhere in the world.

Technology is making manufacturing easier, more measurable, and more efficient – and that’s why, at Elumatec, we’ve invested heavily in the software side of our operation over the latest few years.

Our in-house software development arm, elusoft, is one of the biggest and well-resourced in the industry – and thanks to a dedicated team of talented and experienced developers, it’s able to offer cutting-edge software solutions to our clients.

eluCad, which simplifies the programming of profile machining centres, is one of our most popular offerings. In addition to allowing users to simply enter key data or input freeform drawings rather than having to laboriously programme machines, the software also features advanced collision control. If it calculates that machine parts or clamping elements are in the movement path of the machine, it will stop production, preventing expensive machine crashes and downtimes.

eluCloud combines three different modules in a single app, accessible worldwide via smartphone, tablet, laptop or PC. The eluCloud monitor gives users a clear overview of all their machine and production data. It lets them track quantities of parts produced, production duration, downtimes, and the service life of any tools used.

The eluCloud server is where the data is stored, and available 24/7 to be analysed and used online via any web-enabled device. By storing the information of elusoft’s own server, the burden on the customer’s own IT resources are significantly reduced.

eluCloud analytics helps users break down the collected data into useful information they can act on. It makes a detailed analysis of productivity, both in terms of individual machines and a fabricator’s machine pool as a whole, helping customers optimise their production times.

It’s possible that machines themselves might have advanced as far as they can go. Now, it’s the software, and the technology that allows machines and operators to wirelessly communicate with each other anywhere in the world, that’s going to drive change, helping fabricators improve safety, efficiency and productivity, while maintaining quality – and at Elumatec, we’re proud to be at the forefront of that.

Why not subscribe to Glass Times?
Elumatec Read Full Profile
Get In Touch
with Elumatec
tags
Brian BerryDeceuninckFMBHousing targetsnew homes by 2020Rob McGlennonRoy FrostSales director
Previous Robust, secure and frameless Next On course to deliver?