What has Beis ever done for us?

Home Featured Articles What has Beis ever done for us? 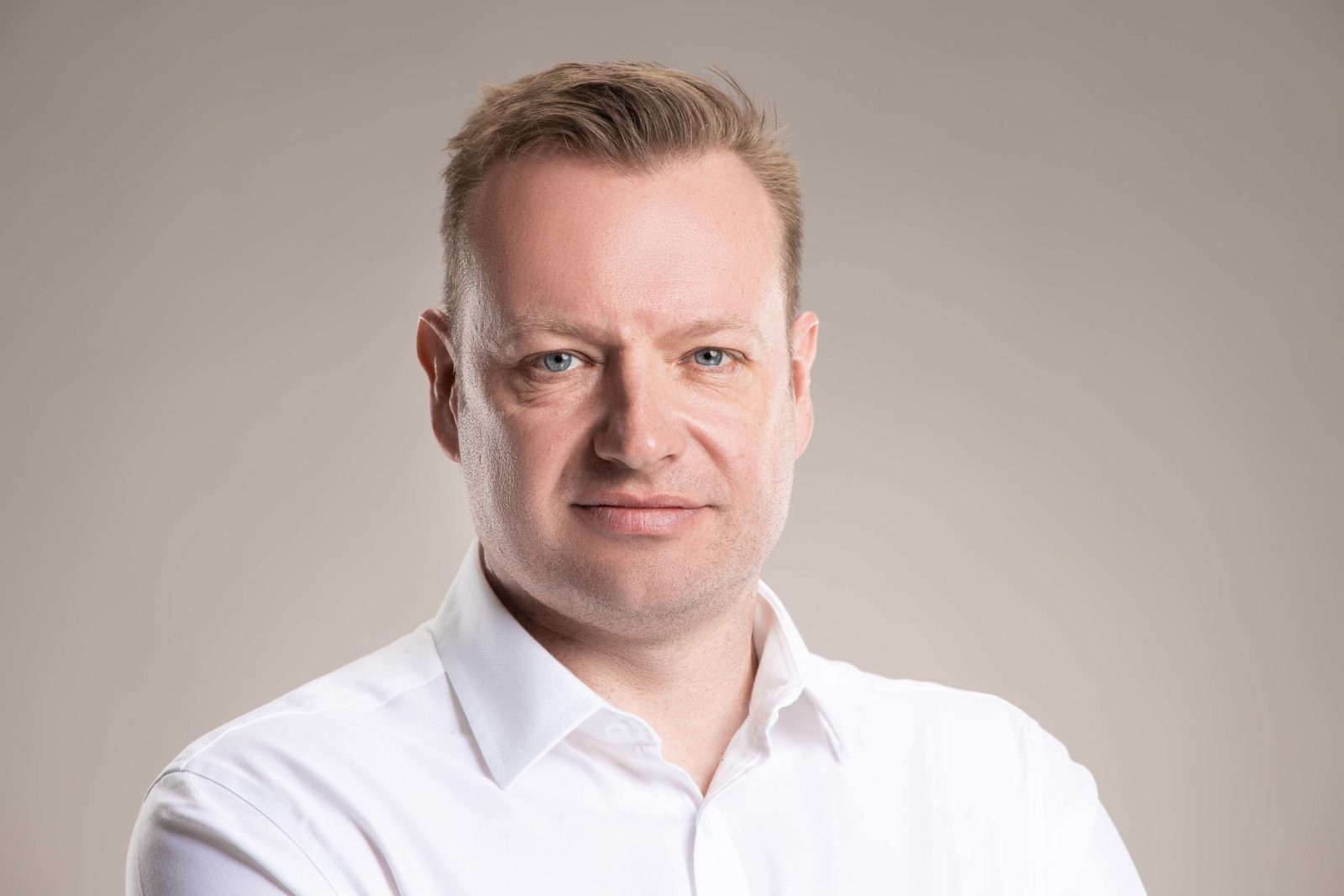 Chair of Certass Trade Association Jon Vanstone talks about the department for Building, Energy and Industrial Strategy (Beis) and how its work relates to our sector.

It is hard to believe that Beis is only five years old given how much coverage it has had due to Covid, Green Homes Grant, UKCA Marking, and Climate Change.

Born on July 14, 2016, through a merger between the Department for Business, Innovation and Skills (BIS) and the Department of Energy and Climate Change (DECC), Beis has had to tackle such issues as driving the economy forward during a pandemic while dealing with the need to green the economy to meet the climate change targets the UK agreed to in Paris in December 2015.

Whether you love or hate government departments, some are much better known than others. Recall is often related to the impact an area of government has on our lives, which is why we know HMRC, Home Office, HM Treasury and Cabinet Office so well.

The impact on the glazing industry by Beis is less than in other construction sectors, but with the drive for greater energy efficiency and the promise of more funding to undertake glazing work, our attention to the activity has heightened.

The department came to prominence when it approved Hinckley Point C in September 2016, the first nuclear power station in over a generation aimed at producing low carbon affordable energy.

It has been involved in delivering to the Paris Agreement for Climate Change since inception, focusing on the need to reduce energy use and carbon dioxide (CO2) emissions.

Beis delivered national living wage increases and helped create the Office for Product Safety and Standards (OPSS) in January 2018, which sits within Beis aimed at delivering consumer protection and to support business confidence, productivity and growth.

It is the departure from the EU that cemented the name of Beis among the construction industry as it has been working with all businesses on how to prepare for Brexit. The impact of which is being felt right now, as the OPSS sits atop the newly formed Construction Products Regulator and the whole circus that currently surrounds the UKCA marking.

The Net Zero carbon emission promises made in 2019 to be enacted by 2050, has promoted Beis around the world. Yet in the minds of most, it is the work during the pandemic where its impact has been greatest on our lives in the UK.

It built support hubs to ensure loans, tax reliefs and grants were available to tradespeople. It gave guidance on keeping people safe and helped define how we work with our customers throughout one of the most difficult periods in our lifetime.

As ever, government could have done more, sooner and better, but when we spoke of improvements they did listen and made changes. Not always, of course, as seen with the Green Homes Grant, but I do hope that what comes next in spring 2022 will be much improved, as government looks to learn more about behavioural insights.

Much as I see the Green Homes Grant as the department’s mistake, so must I point out the importance of legislation such as ‘Jacks Law’, which from 2020 gave an employment right for parents to take two weeks’ paid bereavement leave in the event they lose a child under 18 or suffer a still birth.

Beis’s relationship with our industry has not been good, primarily due to our poor management of consumer complaints and detriment with a huge number of MPs being contacted about work produced within our sector. Beis wants the economy to flourish with energy performance but so much of what it does centres around protection of consumers, sponsoring initiatives such as TrustMark, which the glazing industry has never truly adopted.

Our relationship with Beis could produce so much for our sector with funding initiatives and demands for better energy performance in buildings. However, Beis could also create significant concerns as it pushes for fair pricing, as seen with the energy price cap on default tariffs, and protection of the consumer from rogue trader activities for which our industry is often on the naughty list.

With more and more glazing work being done outside of the regulations, our industry may well need to jump through even more hoops than before if it is to gain the financial favour of Beis in helping deliver policy for our market.

Yet, the future brings opportunity for closer working, as long as we stop telling them how perfect we are and look at making changes that many of us know need to happen.

Why not subscribe to Glass Times?
Previous Improving relationships Next Do machines or people secure the deal?