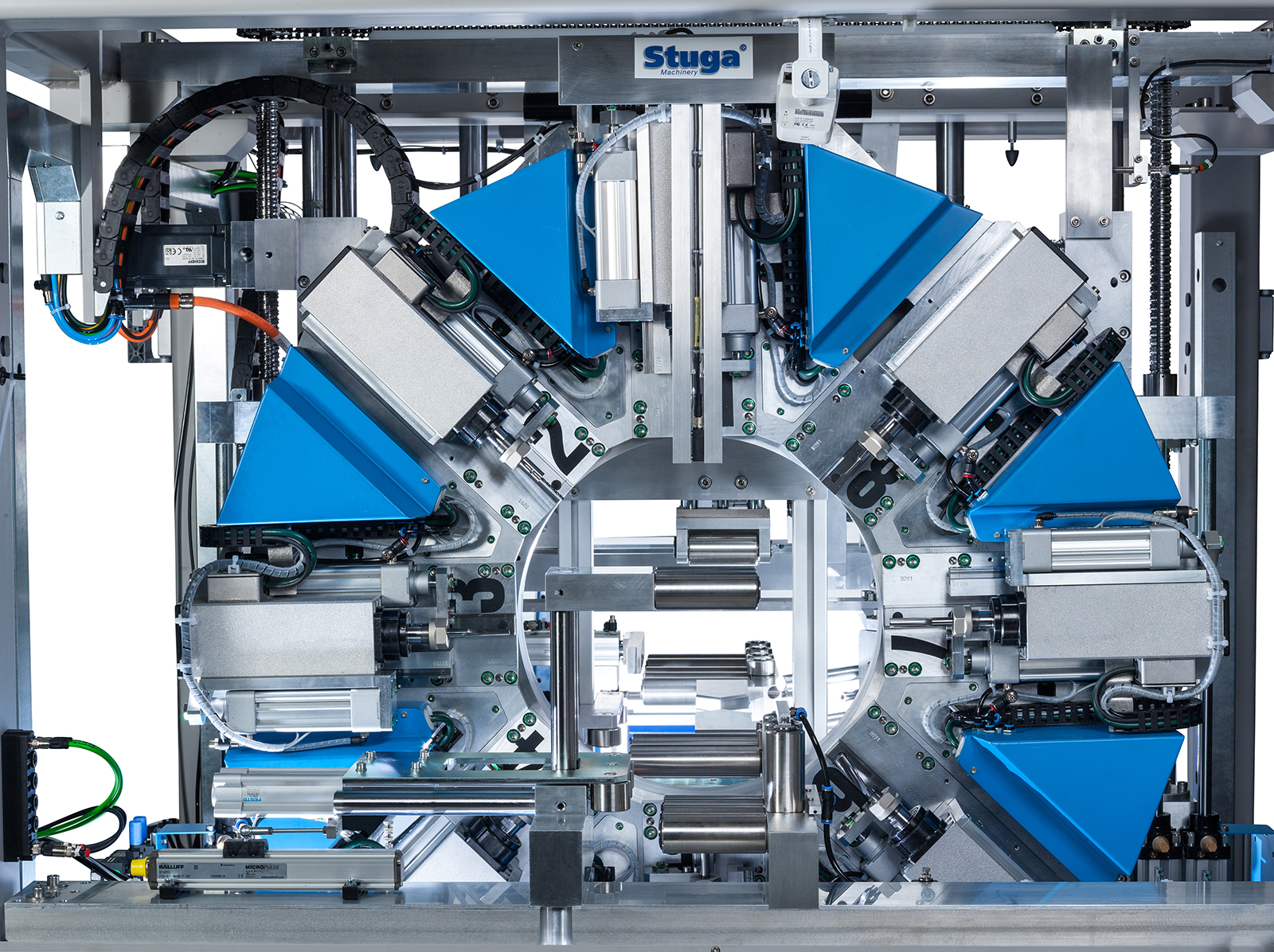 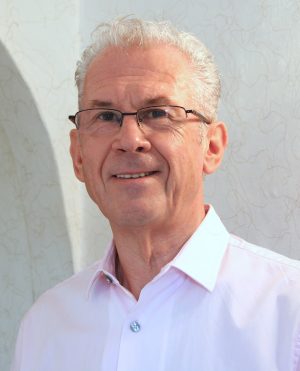 In 1999 Steve Haines linked up with Tom and Gareth Green of Stuga. Now director, Steve explains the company’s journey since then.

In 1999, I approached Tom and Gareth Green of Stuga to discuss automated sawing and machining centers. Having experienced this type of automation, there was no competitive product that could make it mainstream for PVCU window and door fabricators. The only machines available were German, expensive and adapted for UK window systems.

The Stuga team assured me that they could build an automated line using their established technology. I sounded out the market and got a strong interest from fabricators, so after looking for a customer for the prototype a conversation took place with Trevor Collier, the owner of Astraframe, a successful window fabricator in Norwich.

Following discussions and negotiations a deal was agreed for Astraframe to purchase what was to be a brand new machine which became known as The Flowline. In fact, this would be build F001 and was to be finished for an open-house at Stuga during two weeks in December 1999.

During these two weeks at Stuga, the Flowline was demonstrated to eight PVCU fabricators and five of them actually placed orders for what became F002, F003, F004, F005 and F006.

F001 was installed at Astraframe during February 2000 and all six machines were delivered by November 2000. In the meantime, more orders came in creating a winning product that went on to reach build number F076 before being replaced by the ZX3 during 2006.

The phenomenal success of the Stuga Flowline was in the face of the German competition, which criticised the machine, its design and build saying it would never have any longevity. As we go into 2020 all 76 Flowlines are fully operational throughout the length and breadth of the UK and Ireland.

During 2005, Stuga launched the ZX4, and the ZX3 followed in 2006. The ZX4 was only discontinued after the extremely exciting launch of the ZX5 during 2017 after a total of 43 ZX4s were installed, all of which remain in high output situations throughout the UK and Ireland. In 2006, the Microline was launched followed by the AutoFlow in 2010.

Stuga also refurbishes the older models to a high standard, and these have again been sold to all areas of the UK and Ireland with actual numbers of machines rebuilt being well into the 30s. The quality of the refurbishment is so good that Stuga provides a full 12 months parts and labour warranty.

Stuga currently sells the AutoFlow, ZX3 and ZX5 as new-build machines, with the flagship ZX5 being the top seller. The ZX5 has a new design of gripper called ‘tru-loc’, which makes the machine very accurate and allows the full power of the drive systems to be used.

Gripping on this model is used on both the machining and sawing modules very precisely in exactly the same position on each module. Other enhancements include cutter breakage detection and profile width measuring. Eleven ZX5s have been installed so far and production is full until almost the end of 2020.

Stuga is a machinery manufacturer rather than a dealer so the machines are always supported long into the future, and we are proud to say that every automatic machine mentioned here is fully operational and supported right back to that first machine in 1999.

Almost 200 new automatic sawing and machining centers have been built to date with rebuilds taking the number to 230. The ZX5 order book is already full until autumn 2020.