The time for automation is now

Home Featured Articles The time for automation is now 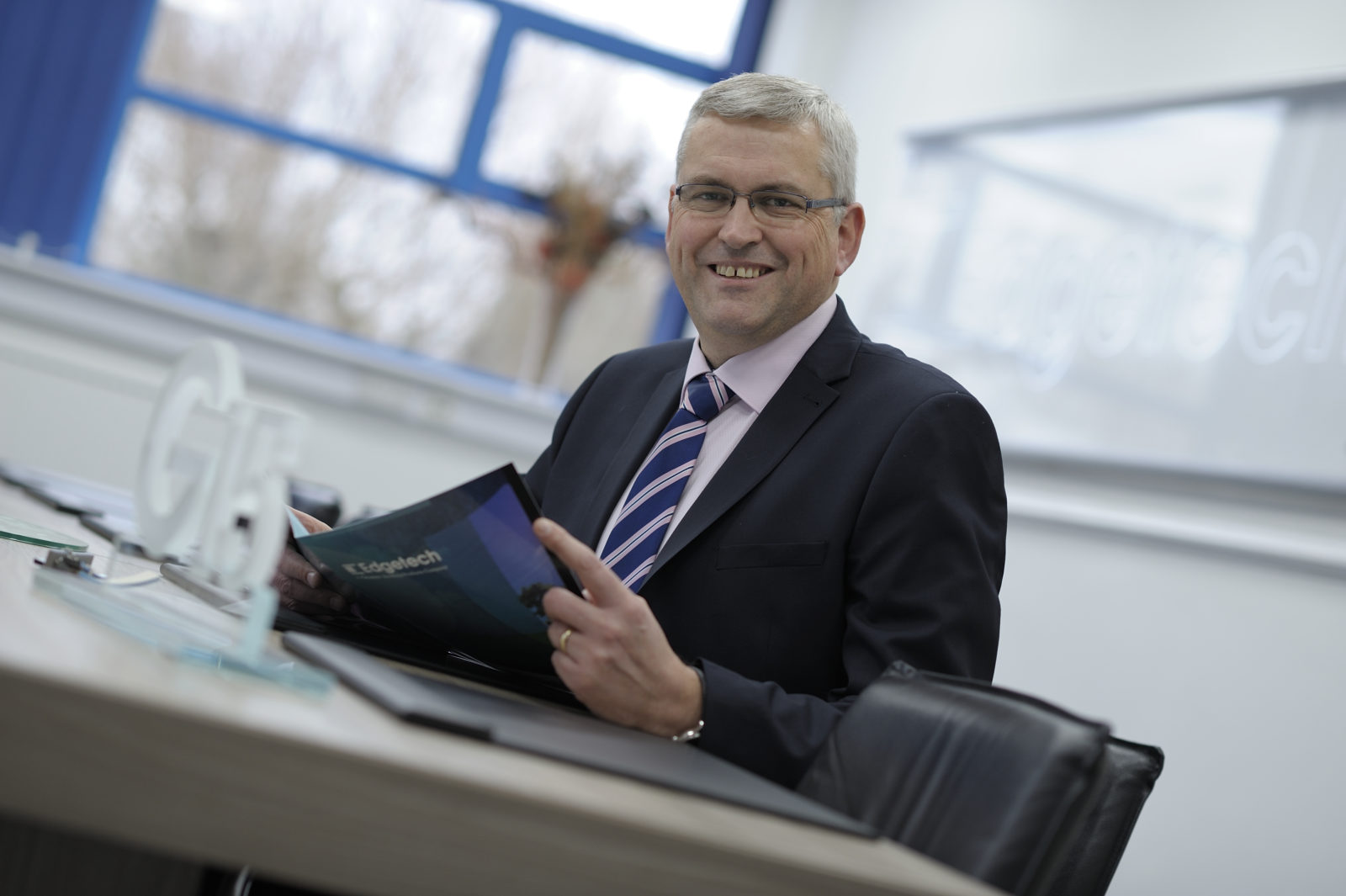 Edgetech’s managing director Chris Alderson argues that, for IGU manufacturers, automation is the only long-term solution to the ongoing skills crisis.

It’s been looming for decades, but it looks like it’s the painful combination of Brexit and coronavirus that will finally tip Britain’s skills shortage into a full-blown crisis.

Back in January 2019, the British Chambers of Commerce released a report claiming manufacturing was facing the worst skills shortage in 30 years.

Having conducted a wide-ranging survey of UK manufacturers, they found that an alarming 81% were struggling to recruit and retain experienced staff.

Really, that should’ve been a wake-up call for everyone in the sector; a sign that, without urgent action, the skills shortage wouldn’t just severely hamper its prospects for growth, but seriously affect its ability to operate at even the most basic level.

But it was something we’d all heard a thousand times before. We all knew it was a problem, but it was one we’d learned we could repeatedly kick into the long grass without much consequence. The sector would muddle through, because it always had.

But this was before what will almost certainly be looked back on as the two defining events of the decade: Brexit, and the arrival of Covid.

The scale of the challenge was already enormous: a third of the British workforce is aged 50 or over, meaning that millions of the country’s most experienced workers will retire in the coming decade.

But since Britain officially left the EU in January 2020, an estimated 1.2 million foreign workers have left the country. Around 90,000 Bulgarian and Romanian workers have returned home, and, according to jobs site Indeed, there are 36% fewer EU citizens looking for work in Britain than there were pre-Brexit.

The impact has been enormous, and felt in virtually every sector. The lack of qualified HGV drivers has been especially damaging. The managing director of supermarket chain Iceland recently revealed it was seeing between 30 and 40 deliveries cancelled every day for that reason.

And given that the government is rejecting calls to relax its post-Brexit immigration rules to try and ease the skills crisis, the Confederation of British Industry is predicting the current severe labour shortage could go on for two years.

Against that backdrop, I think it’s time that our sector, and many others, started to take a very serious look at automation.

In glass and glazing, the arguments for automation were already extremely strong. It is, by far, the best long-term strategy for boosting productivity and improving quality in IGU production.

Switching to a high-speed automated Super Spacer line can yield savings of up to £180,000, and increase output by 18%, all while requiring less than half the number of operators.

But in the years to come, those gains will become even greater.

The severe labour shortage we’re experiencing will inevitably lead to wage inflation, with more vacancies than there are qualified workers. The price tag for finding and keeping quality personnel is bound to increase significantly.

In five years’ time, your wage bill for the same number of employees could be 20% higher – let alone if you want to grow.

At Edgetech, we’ve seen interest in embracing automation soar over the last year. Prospects and customers who previously saw it as a ‘nice to have’ are reassessing their priorities, and making investing in automated lines a key part of their expansion plans.

For greater quality, efficiency, productivity, and a long-term solution to a skills shortage that’s going to get much worse before it gets any better, we encourage you to do the same. 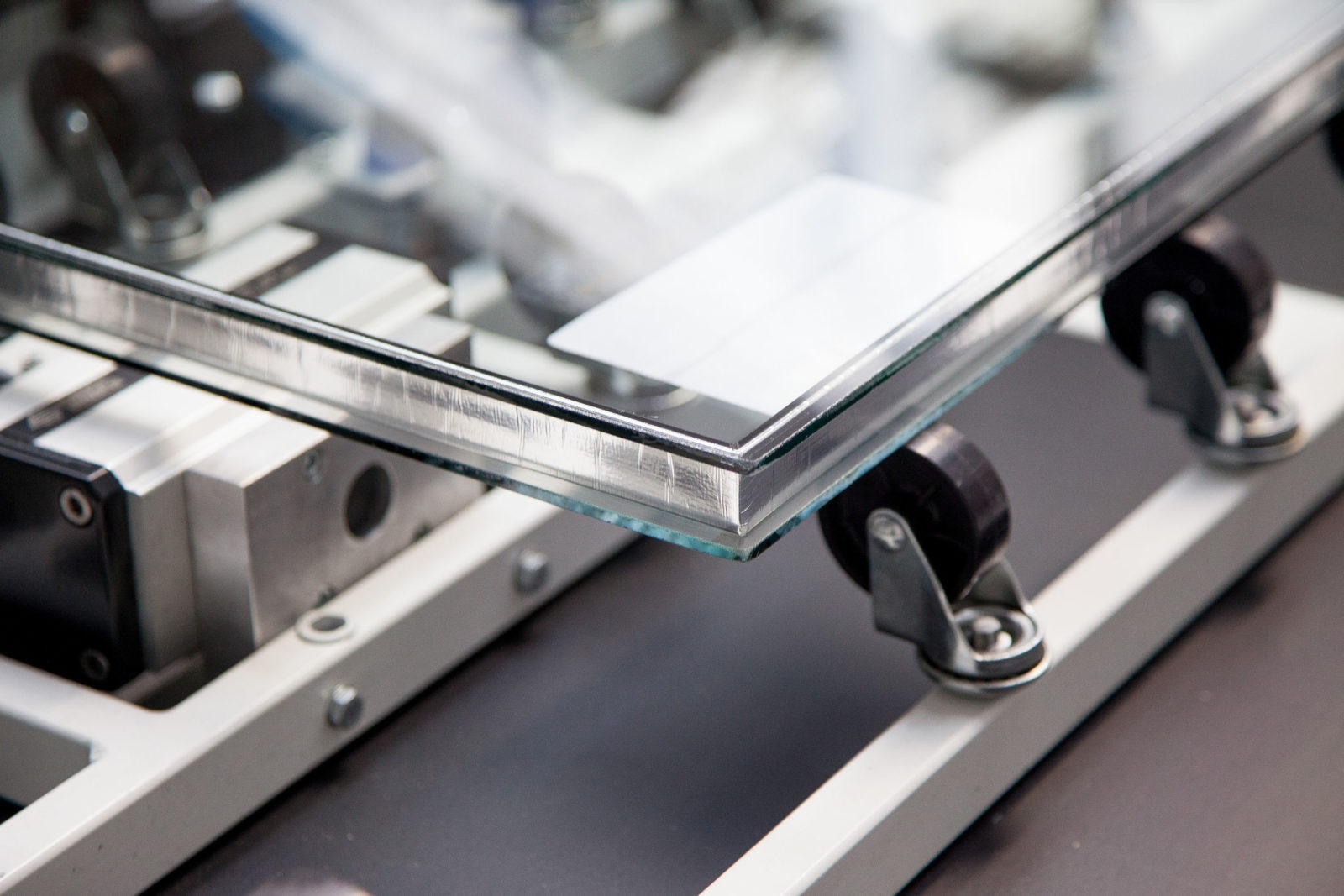