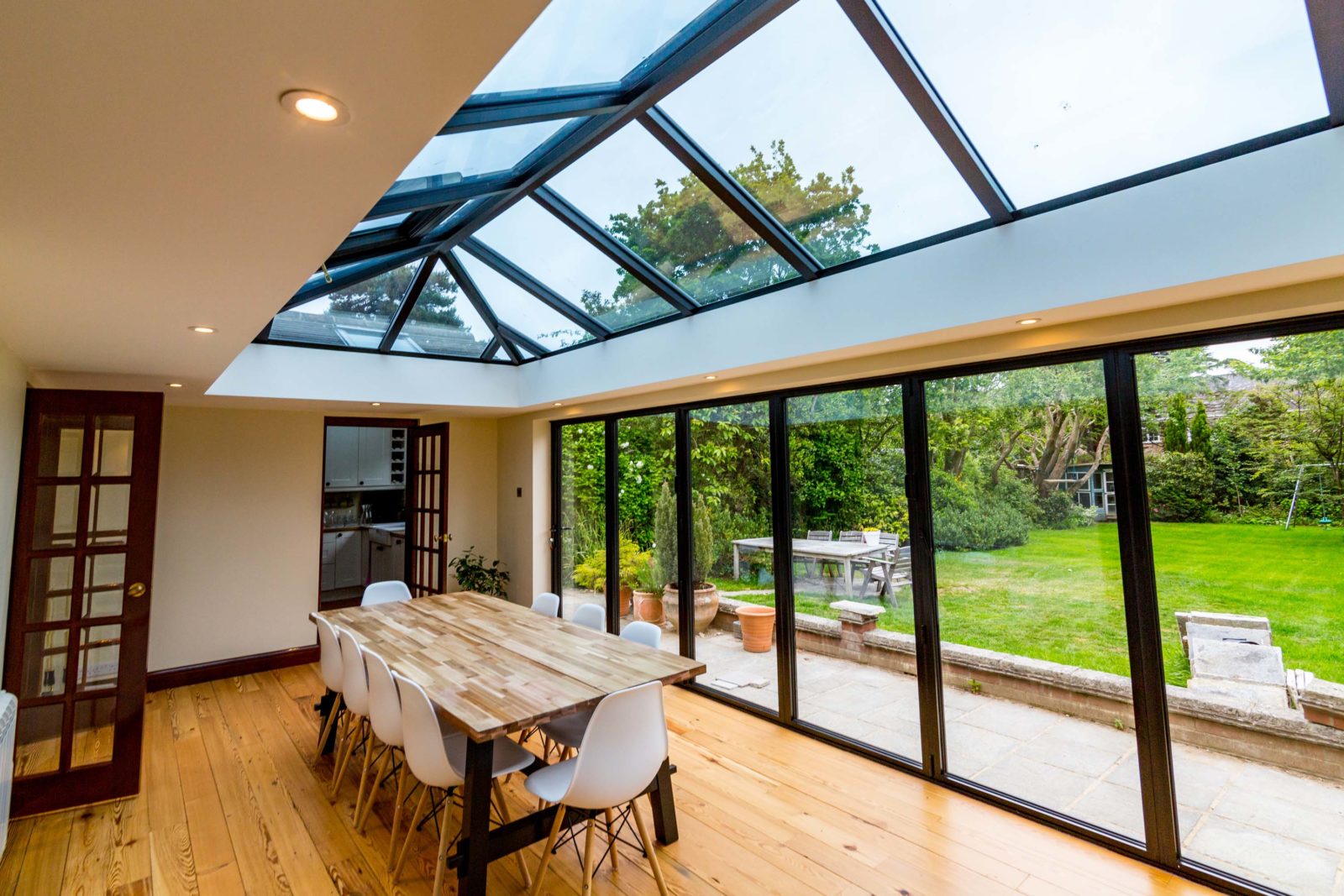 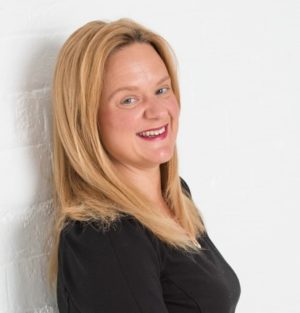 1996. It was the year that English football fans prayed that football really was coming home, The Simpsons was shown in the UK for the first time, internet access for the UK population was at 4%, and Charles and Diana divorced. It was also when Ultraframe’s Classic system became the first conservatory roof system to attain BBA accreditation, which the company still holds today.

“Ultraframe was the first conservatory roofing company to pass Europe’s most stringent testing regime and achieve BBA Certification,” Ultraframe’s marketing director Alex Hewitt said. “We are extremely proud of this milestone, and the fact that we still hold the accreditation 25 years later.

“The certificate indicates that an Ultraframe Classic roof will have a lifespan of at least 25 years, although we know of many Classic Roofs from the early days that have far exceeded this milestone. When Ultraframe first achieved the BBA accreditation, this provided the platform for the UK retail conservatory market to grow to where it is today.”

The BBA Agrément Certificate is a mark of excellence based on rigorous national and European standards that validate a construction product’s quality, technical capabilities, and uniqueness. BBA status is highly regarded and used by manufacturers in the industry as a symbol of superiority. When Ultraframe was the first conservatory systems company to achieve this elite accreditation back in 1996, it was testament to the high level of innovation and desire for technical excellence.

“I remember at the time the investment from Ultraframe, both in time and money, to gain the accreditation was huge, but we felt that it was a crucial step in the growth of Ultraframe, our Classic system, and indeed the conservatory sector as a whole,” he said.

Key factors on which the Classic Roof was – and still is – assessed, to achieve and retain its BBA Accreditation, are:

Ultraframe worked with the BBA to develop and define these testing parameters which its Classic Roof, and many other systems in the industry, went on to be accredited against, although the Ultraframe Classic Roof is the only conservatory roof system to currently hold the accreditation, the company said.

Since it was first awarded BBA accreditation 25 years ago, the Classic Roof has been continually developed. The most recent enhancements to the industry’s original conservatory roof were launched in January 2021 and include: a chambered box gutter, which means that that gallows brackets will no longer be needed for spans up to 4m; a newly enhanced structural design guide (eSDG) that allows Classic Roof customers to determine how big openings for doors can be in order for the roof to be structurally sound, and is situated within Ultraframe’s Udesign conservatory software; and a new suite of bolstered eaves profiles for use on large conservatories to increase the spanning capabilities of the system, which include a bifold support beam and super-bolster.

Also announced in January was a 30% price reduction on the Classic Aluminium exterior option.

“Couple this with the new slimline ridge, which is perfect for contemporary conservatories, and no longer features the large radius end that has typified the Classic Roof over the years, and it really is a ‘Modern Classic’,” the company said.

Why not subscribe to Glass Times?
Previous New outdoor decking option Next Confidence in design and quality