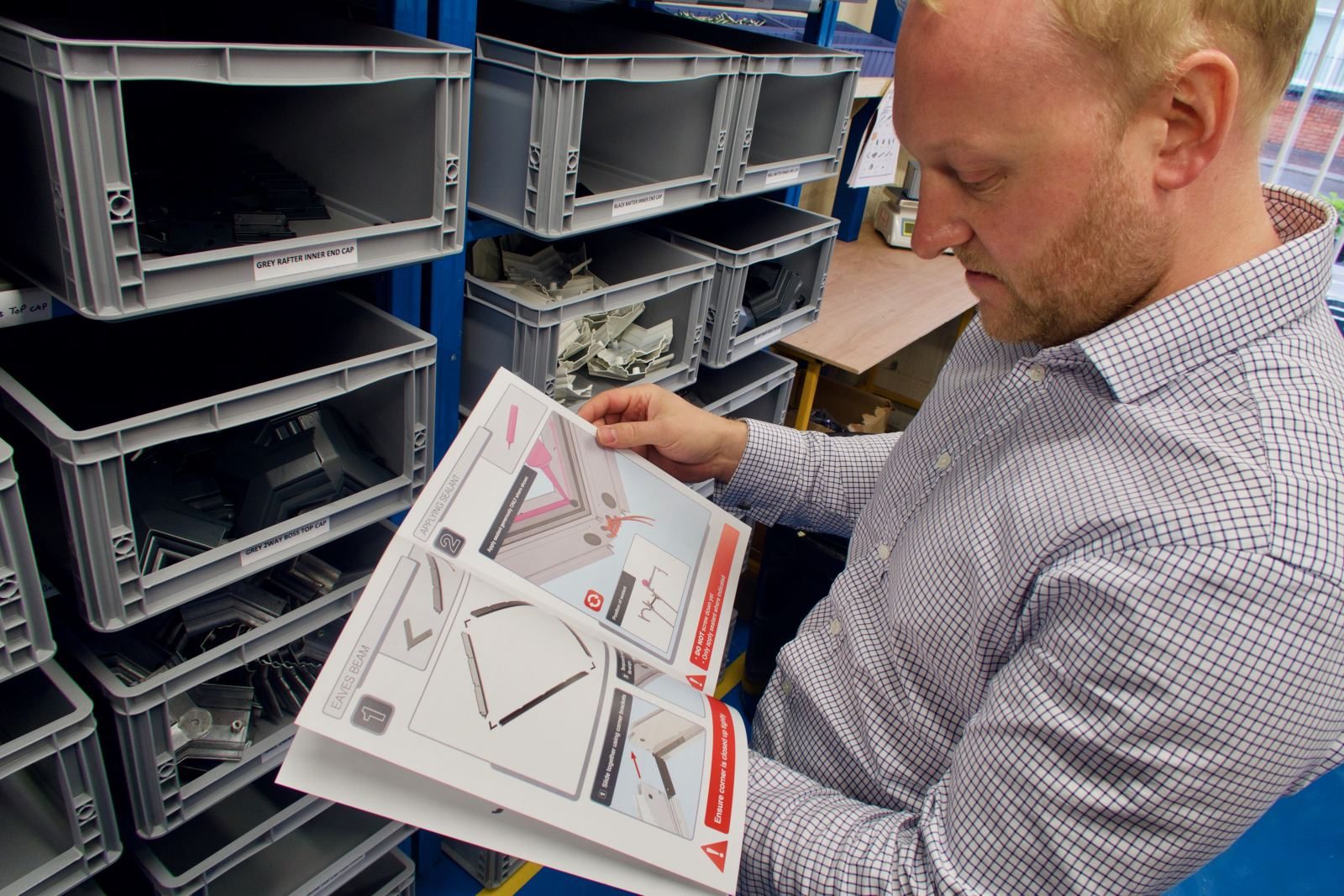 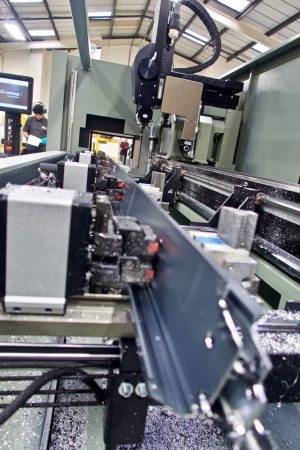 The Korniche lantern from Made For Trade was met with excitement and enthusiasm at this year’s FIT Show. As the date looms for its official roll-out, Glass Times editor Nathan Bushell visited managing director Bradley Gaunt to see how the final preparations are going.

What grabbed Glass Times the most when we visited Made For Trade in March this year was the intricate level of engineering that went into the design of its – then – top-secret Korniche lantern.

Since then, of course, it has received a lot of popular press and sits in a market where companies are eager to offer their own version of a lantern. However, Made For Trade’s guiding light was to produce a lantern with slim sightlines, would have all fixing concealed, and could be glazed and fitted within 25 minutes.

“The more we looked, the more we realised that we could do something better,” Bradley said at the time.

This month Made For Trade is gearing up for its big push to the market, which has required a great deal of preparation, including a new 10,000ft2 factory that has been designed to accept more machinery as the business grows.

Initially, however, three new Emmegi machining centres will prepare all the profile for the lanterns, which, when Glass Times visited, were being assembled before being dispatched.

Bradley had always maintained that the engineering behind the products was so reliable that they didn’t have to be assembled (and them dismantled) before leaving the factory. (And he has never had a call out that would have been prevented had he gone through this process.)

However, assembling each of the kits at this stage allows Bradley to fine-tune the product so that he could guarantee a straightforward assembly on site. This includes carefully adjusting the dimensions so that there is greater tolerance for the installer.

This preassembly process also encouraged Bradley and his brother (an Italian sportscar designer) to introduce a couple of other elements, including a tapered washer that perfectly aligns the posts – the washer effectively makes the posts self align.

It transpired that this was something that Bradley couldn’t simply pick off the shelf, and so his tapered washers are the first of their kind in the world.

They also added a ‘helicoil’ to the bolts that would prevent the thread from stripping, and prevent future problems. 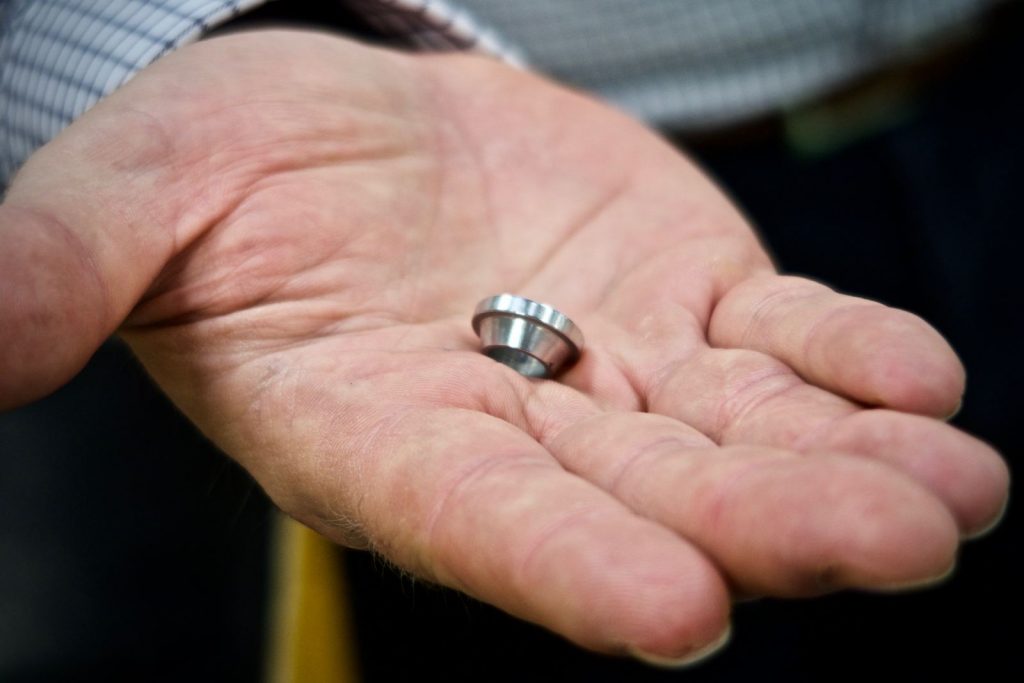 “Since we are a new factory, with many new employees, this pre-assembly process helps the guys on the shop floor to familiarise themselves with Korniche, and contributes to their training,” Bradley said.

The company’s push on the Korniche lantern is part of a wider increase in productivity. For example, Bradley said that Made For Trade’s core offering – bifold doors – had seen a 78% increase over the course of the year, despite an overall market contraction for roofs, not doors.

“We are making about 100 bifold doors a week at the moment,” Bradley said. “We expect this to increase further with improved efficiency across all the sites and expanded storage facilities.

“Part of our success comes down to our ability to hold on to customers, and that we haven’t been constantly altering our prices.”

Bradley also expects further increases across the board thanks to the new rep – Trevor Hopper – who joined in December.

Ironically, a surprise growth area for the company in the last year was conservatory roofs – Made For Trade made 25% more roofs in the last month than it did a year ago.

“We are definitely seeing a trend away from traditional conservatories towards brick extensions with solid or flat roofs and a lantern,” Bradley said. “Which must mean some companies have stopped fabricating them, pushing work our way.”

However, for a company that is expanding across all areas of its business, Made For Trade is preparing itself with increased space, machinery, and efficiency.

“The market is constantly changing, and we’ve got to keep updating our products and the way we work to meet those changes,” Bradley said.

Why not subscribe to Glass Times?
Previous On show Next Precision, accuracy and efficiency