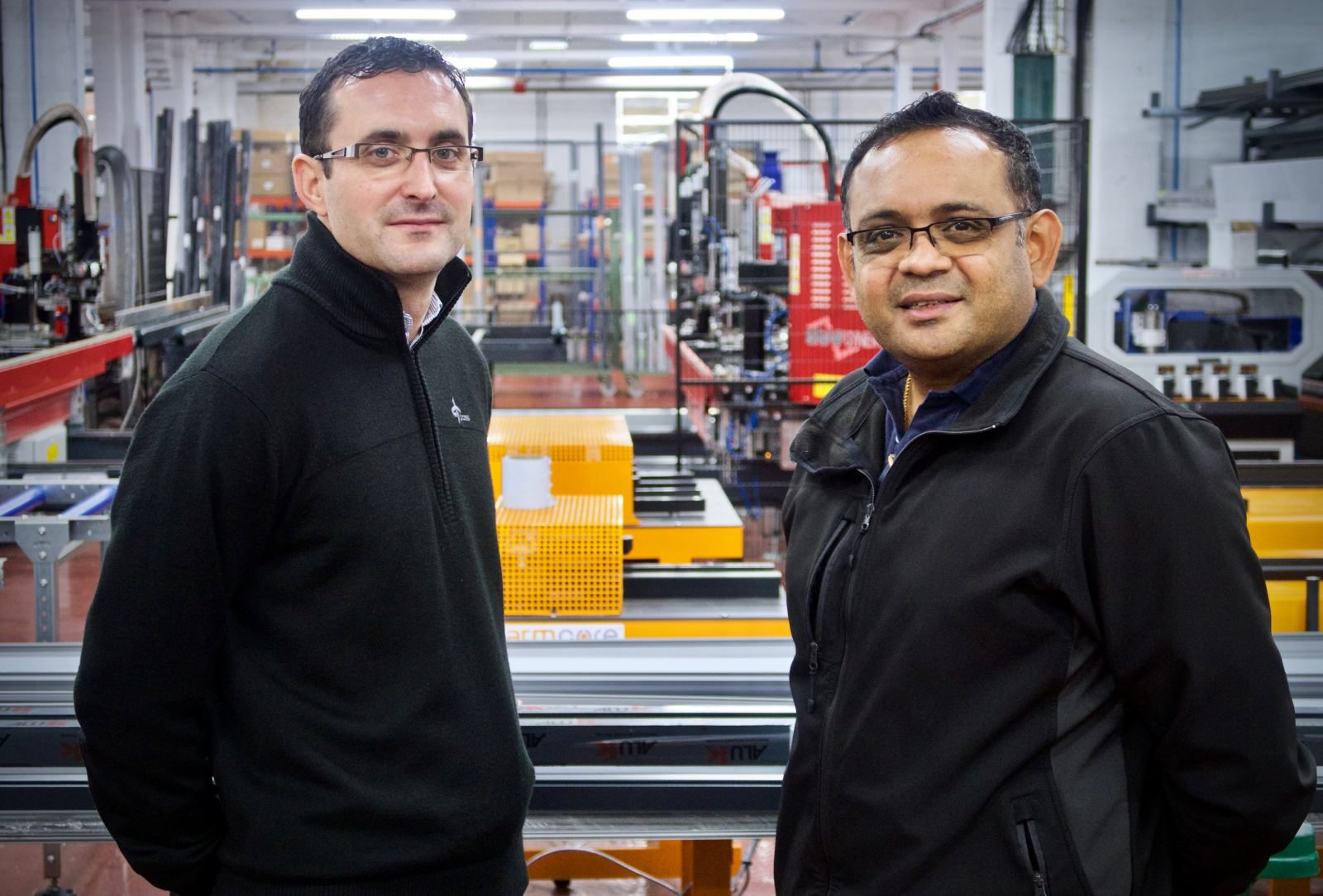 Unique’s turnover is reported at £14.7 million, with a three-year compound growth rate of 28.37%. The company’s latest EBITDA stands at £1.2 million. As well as coming in at third on the list in the Midlands region and first in Leicestershire, Unique is ranked the number one SME fenestration company on the list.

It’s a position that reflects Unique’s strategy over the last 10 years. Before co-owning the company himself, joint managing director Sunil Patel ran the trade and commercial division of the company.

In the earlier years, Sunil started out in the domestic sector and soon began picking up what he considered to be ‘bigger domestic’ projects, which were in effect small commercial, and came with fewer headaches. Therefore, when he took over the company in 2005, Sunil steered Unique towards the trade and commercial sectors, and away from domestic.

“The commercial focus of the company saved my early marriage – I could go home at a decent time,” Sunil laughed. “We actually had a £1 million domestic installation order book that we gave to a customer, on the proviso that they bought the windows from us.”

Sales director James Raven, who oversees the trade division, explained that the expertise that comes with commercial sales has helped Unique support its trade customers as they explore new markets.

“It also works the other way around,” James said. “Our commercial clients see us as a stronger company because we have the trade side of the business.”

Part of Unique’s success, Sunil and James explained, comes down to providing the right product. The Leicester-based company moved over to the Logik system from Eurocell when its previous supplier – Plastmo – was acquired by the company.

Unique was also an early adopter of the new Modus system, and is now its largest fabricator. 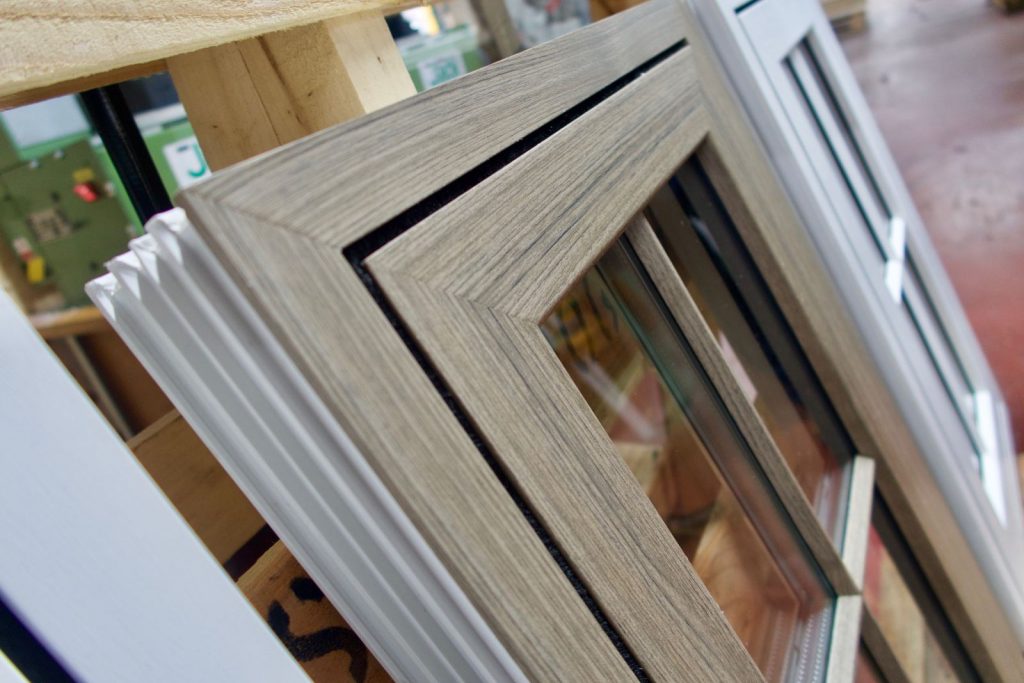 “The general perception of Modus is that it is a flush sash, but it is so much more than that,” Sunil said, “especially when it comes to its thermal performance.

“The first project we secured was for a 200+ housing development. The team we were up against didn’t take enough notice of the fact that there was a U-value requirement. We changed the spec from Logik to Modus, which presented a £40k saving because we didn’t need to use triple glazing.”

Unique Window Systems’ expertise in aluminium has coincided perfectly with an increase in demand from the trade for both residential and commercial products. Unique offers established systems such as Aluk, Senior Architectural Systems, Technal and Schueco as well as its own bifold system Unifold and Tufacade – a curtain walling system. Unique’s proficiency in aluminium delivers an assurance to its customers of a premium product from a team of experts.

In addition to this, Sunil spoke very highly of the recent addition of WarmCore from Synseal that the company was in the process of rolling out to its customers.

“We do a lot of aluminium, but where there is a specific U-value requirement then WarmCore is a no-brainer,” Sunil said. “Trade customers are starting to ask for it by name because the branding has been excellent.”

Unique has also invested in its marketing department, which has seen key developments and growth on social media platforms, such as Facebook, Twitter and LinkedIn. The company is also in the process of developing a range of bespoke marketing material as well as redesigning its website for 2017, which will benefit their customers significantly.

The Leicester-based company has expanded into an additional 43,000ft2 of space and invested heavily in machinery, including a new FF Graf welder, which creates a very strong and almost invisible corner joint. The FF Graf welder is also used for the WarmCore corner joint, which illustrates its adaptability.

“We have chosen machinery which we believe is the most durable and robust on the market and which will enable us to offer the levels of precision, accuracy and efficiency we need to stand out from the competition,” Sunil said. 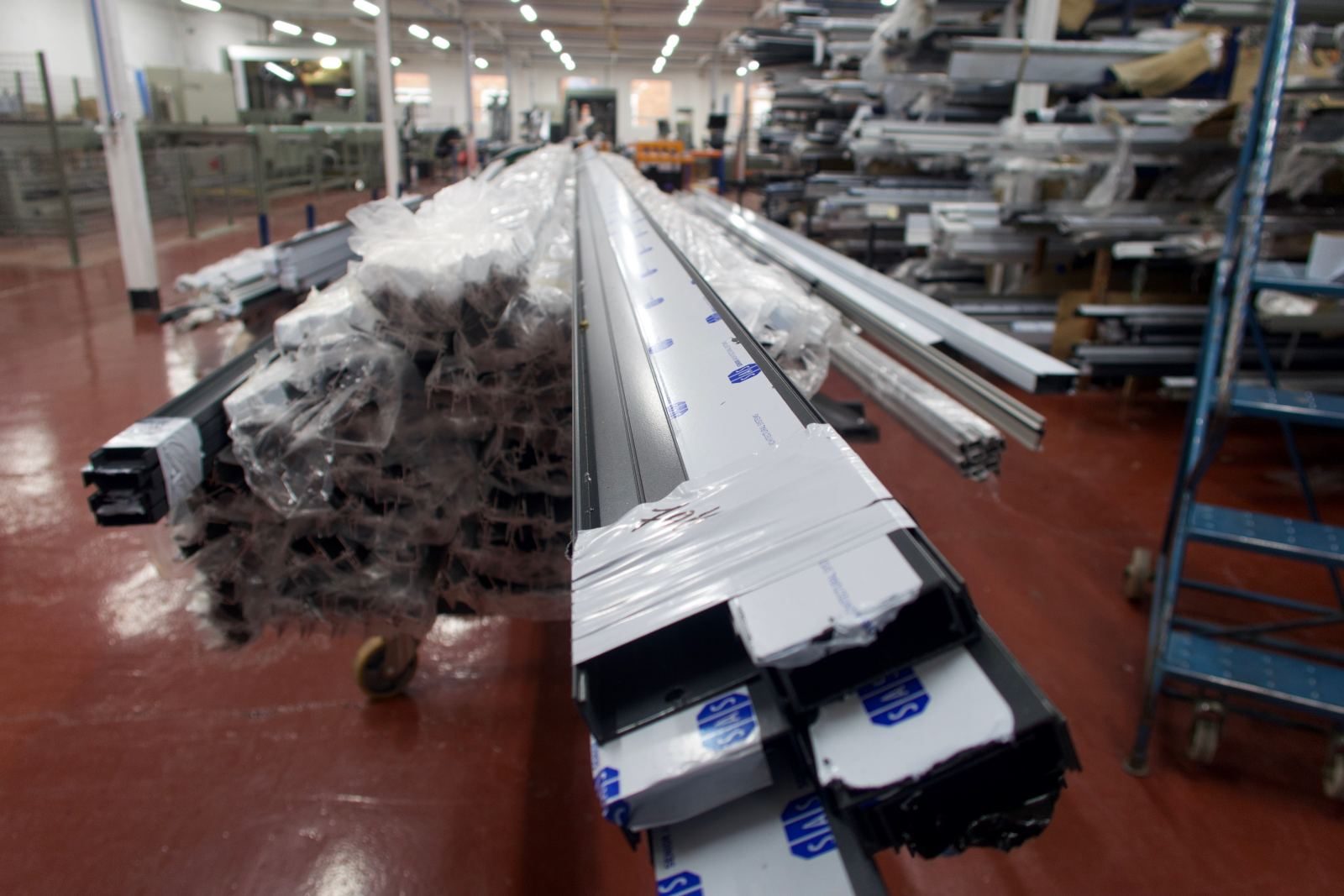 Why not subscribe to Glass Times?
Previous Skylights the limit Next The year of the door