Short term growth but storm clouds on the horizon? 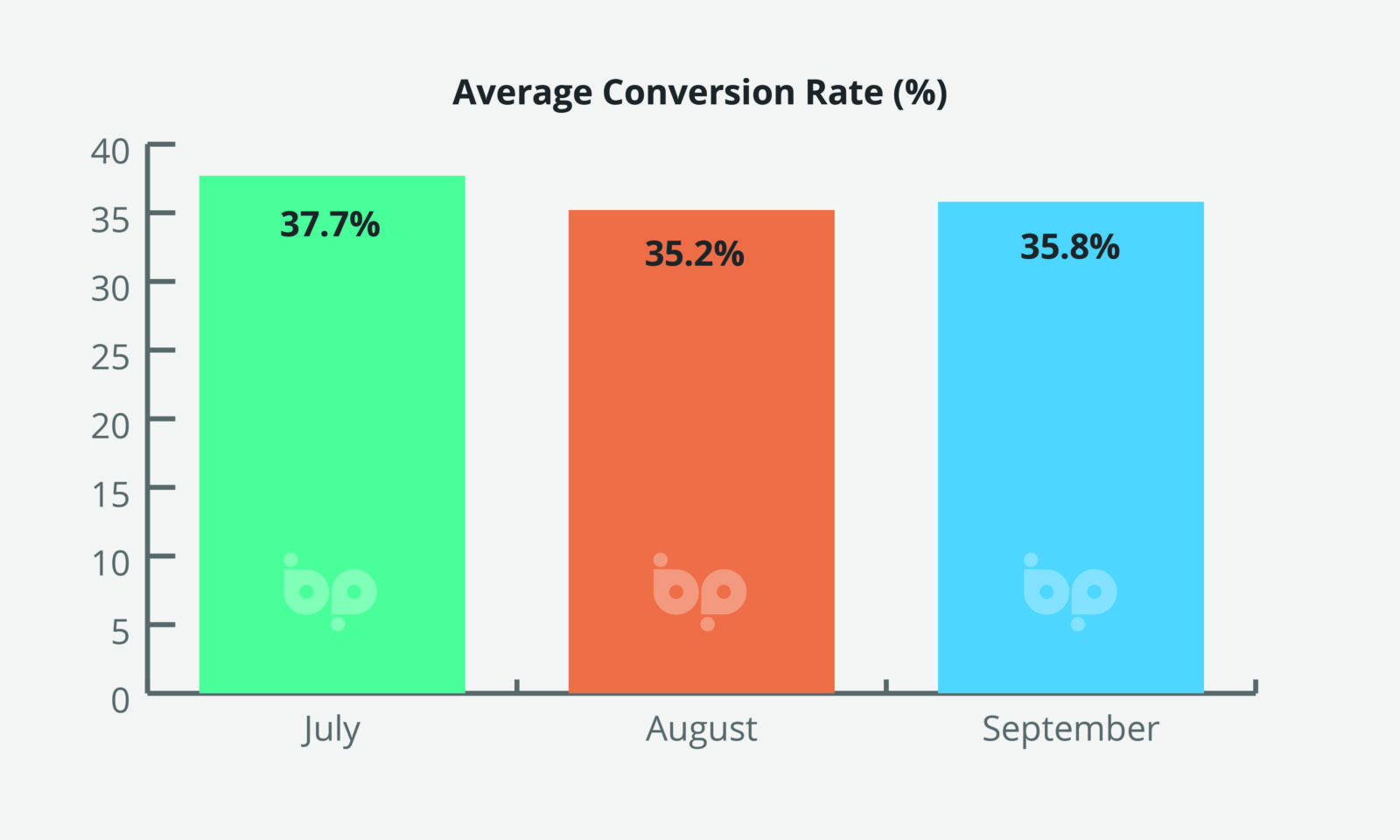 September was a big month with two of the government’s key Covid economic stimulus packages – the Stamp Duty holiday and the furlough scheme – coming to an end.

Despite this, the housing market continued to grow at record pace, recording the strongest monthly rise for 14 years in September with a 1.7% increase. It also reversed the downward trend seen in annual house price inflation since the 9.6% peak in May this year, rising from 7.2% in August to 7.4%.

The window and door industry also saw a record month of activity, with sales jumping 19% following on from the 20% uplift seen in August with, at face value, the boom in home improvement showing little sign of slowdown.

Leads, however, did drop by just under 10%, in a month and quarter, which has historically been important for sales. We suggest that this is more indicative of a softening of the link between sales of windows and doors and seasonal since Covid than any impending fall-off in demand.

Longer term, however, there are a number of factors which we believe may contribute to an easing of demand in home improvement later this year, and going into next.

This has been in part driven by the energy crisis. September saw high-profile failures as energy providers struggled to cope with a major increase in wholesale prices.

These continued to climb during October, which has led to forecasts that the energy price cap could be raised to £1,660 by next summer. That’s a 30% increase on today’s level, which has the potential to reign-in consumer spending.

It’s also having an impact on manufacturers, who are paying more for the energy that they use during production. This has already manifest itself in our own sector, with energy surcharges already introduced by the big three float glass manufacturers in the UK.

On top of this, shortages of workers and supply chain disruption are contributing to higher prices and wage inflation, something flagged by the Bank of England at the end of September, alongside a 1% downgrade in UK economic growth forecasts.

The consumer prices index (CPI), which tracks consumer inflation (the price you and I pay for goods and services) is currently at 3.2%, but is forecast to rise to as much as 4% by the end of this year. If it hits that figure, the Bank of England may attempt to take some heat out of the market by increasing interest rates.

This may be from an historically low starting point of 0.1% but it has the potential, alongside rising energy prices, to contribute to a squeeze on household incomes, which may make homeowners think twice about discretionary spend.

There are also signs that this may already be impacting on consumer confidence with the GfK Consumer Confidence Index reporting a drop last month to -13 down five points from -8 in August, and its lowest level since May 2021.

With order books still full to the end of the year and beyond for many installers, any thought of a slowdown may seem some way off but there are one or two storm clouds bubbling on the horizon, which in normal circumstances we would expect to lead consumers to reign in their budgets.

The caveat to that is that normal still seems a little way off. 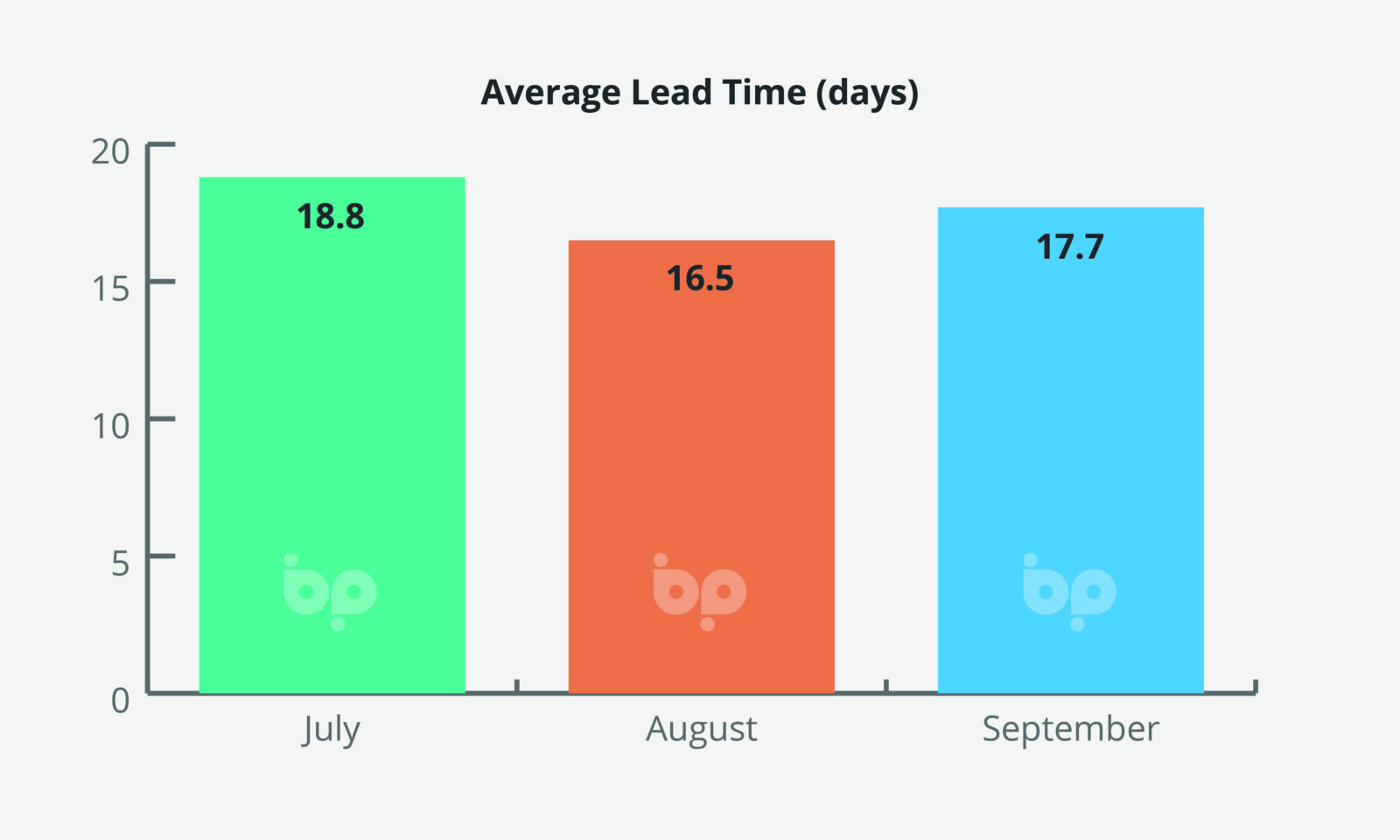 Why not subscribe to Glass Times?
Previous Triple charity donation Next Energy surcharge