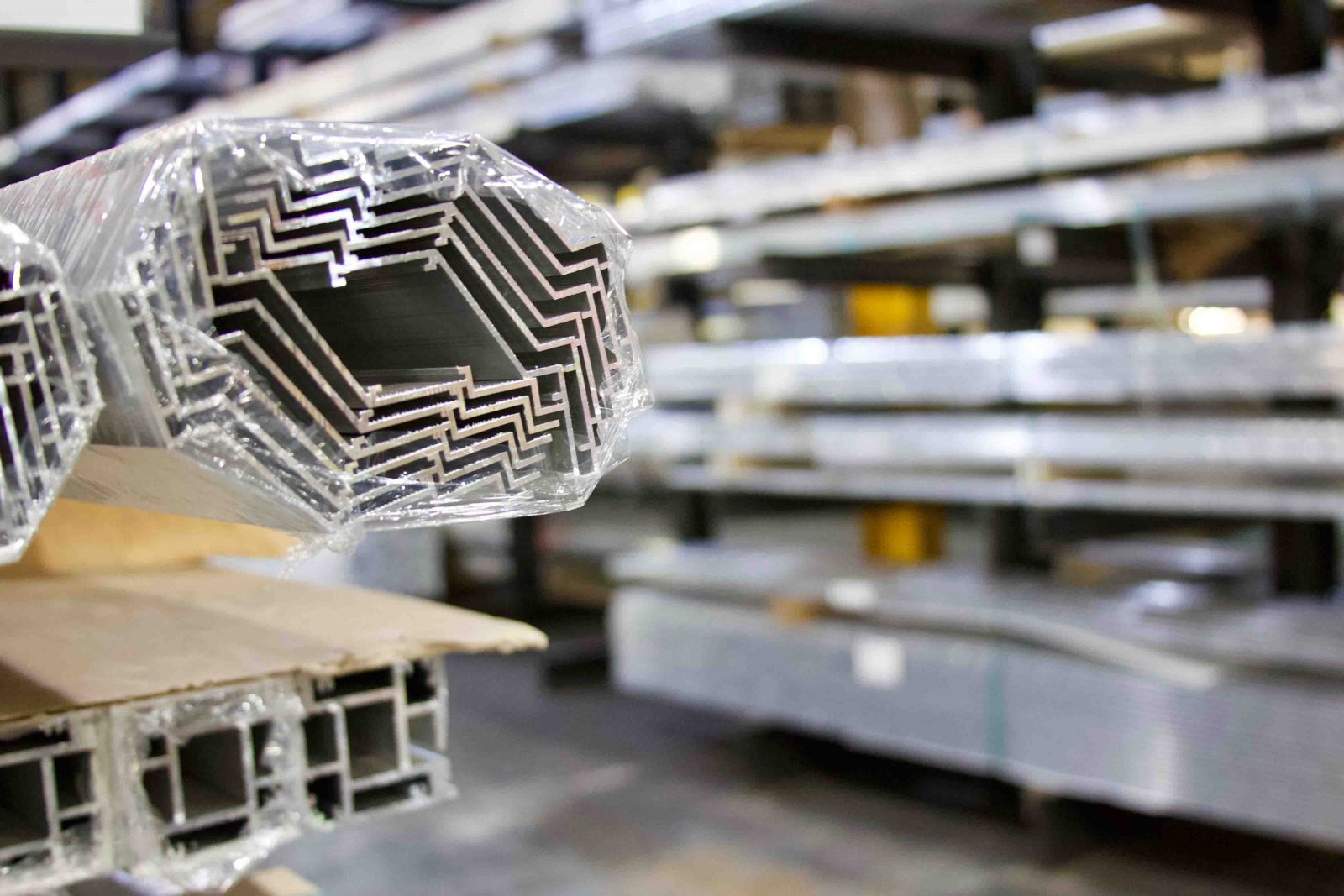 Steel manufacturing company Anglo European arguably started making inroads into the aluminium sector when it bought a 25% share in Aluminium Shapes in 2017, which was supported in March 2018 with the appointment of Lee Marriott, who was tasked with growing the aluminium sales within Anglo European to the fenestration sector. Initially this included baypoles, couplers and other aluminium ancillaries, but it transpires that the opportunities are wide reaching.

Anglo then nailed its colours to the mast when it bought Aluminium Shapes (one of only a handful of aluminium extruders in the UK) outright at the end of July this year, and the positive sales results support this decision, according to Lee.

“At the end of March 2018, Anglo recorded sales of aluminium ancillaries to the fenestration sector of £400K,” he said. “Within 18 months we had more than quadrupled that figure, recording sales of £1.6 million, and will do the same in the nest 18 months.”

Lee said that listening to the market underpinned that success.

“By talking to customers, we can find out what they need and sell it to them at a sensible price,” he said. “Some of the PVCU systems companies make more money from the sales of steel and aluminium than they do from PVCU profile. We basically cut out the middle-man margins.”

Steel reinforcement is still the main focus of Anglo European, but aluminium sales currently stand at 15% and are growing. However, rather than plateauing, Lee argued that the opportunities available in aluminium sales are vast.

“We’ve got ancillary products designed for every systems house,” he said. “After we have grown these markets, I will design and launch new products that will complement the existing range.

“The sky is the limit because Anglo has got a massive customer database, and each time we launch a new product we have by its very nature a new captive audience.”

Lee pointed out that all fabricators use aluminium and steel, and Anglo’s USP of extruding aluminium in Corby, and rolling steel in Manchester, is a big attraction, especially in Brexit Britain.

“Not only are the products made in the UK, but our suppliers of steel coil and aluminium billet are also based in the UK,” Lee said.

Since Lee is responsible for fenestration sales across both arms of the business, he is able to offer deals when companies buy steel and aluminium, and can even fix prices for up to six months because the company isn’t at the mercy of the volatile currency markets.

Furthermore, Anglo’s service extends to manufacturing bespoke products for customers, which can be in front of the customer within five weeks.

“On the steel side, we can do that within the week,” Lee said.

Anglo European, according to group financial director David Evans, is gearing up for growth, building on its current £25 million turnover.

The company’s Manchester headquarters is currently expanding, taking the total floor space up to 230,000ft2, on top of the 110,000ft2 unit in Corby.

“There’s a lot on the horizon,” David said. “Buying Aluminium Shapes was a natural evolution because we can sell aluminium into our existing customer base, and as a group we are quite lean.”

Anglo European already had private equity backing from Octopus Finance, even though the recent acquisition required no extra funding.

“The private equity has allowed to invest in expertise in the business. Part of my role is to prepare for the next period of growth, which includes bringing in people with specific skill sets.”

This includes new managing director of Aluminium Shapes Darren Millard, who already had industry experience and relationships with the some of the large systems houses.

“Aluminium Shapes is a unique niche company,” Darren said. “We can be active in lower volumes which gives us access to that part of the market where the big guys are not interested.

“Aluminium Shapes also allows Anglo European to enter new sectors, such as commercial vehicles and partitioning. With all the crossover elements, there is a great opportunity to expand.”

David said that the company has its eyes set on other companies to buy, if the fit is right.

“We want to consolidate our position in this sector and to build market share,” he said. “We would also look into PVCU trim extrusion if the right opportunity came along.” 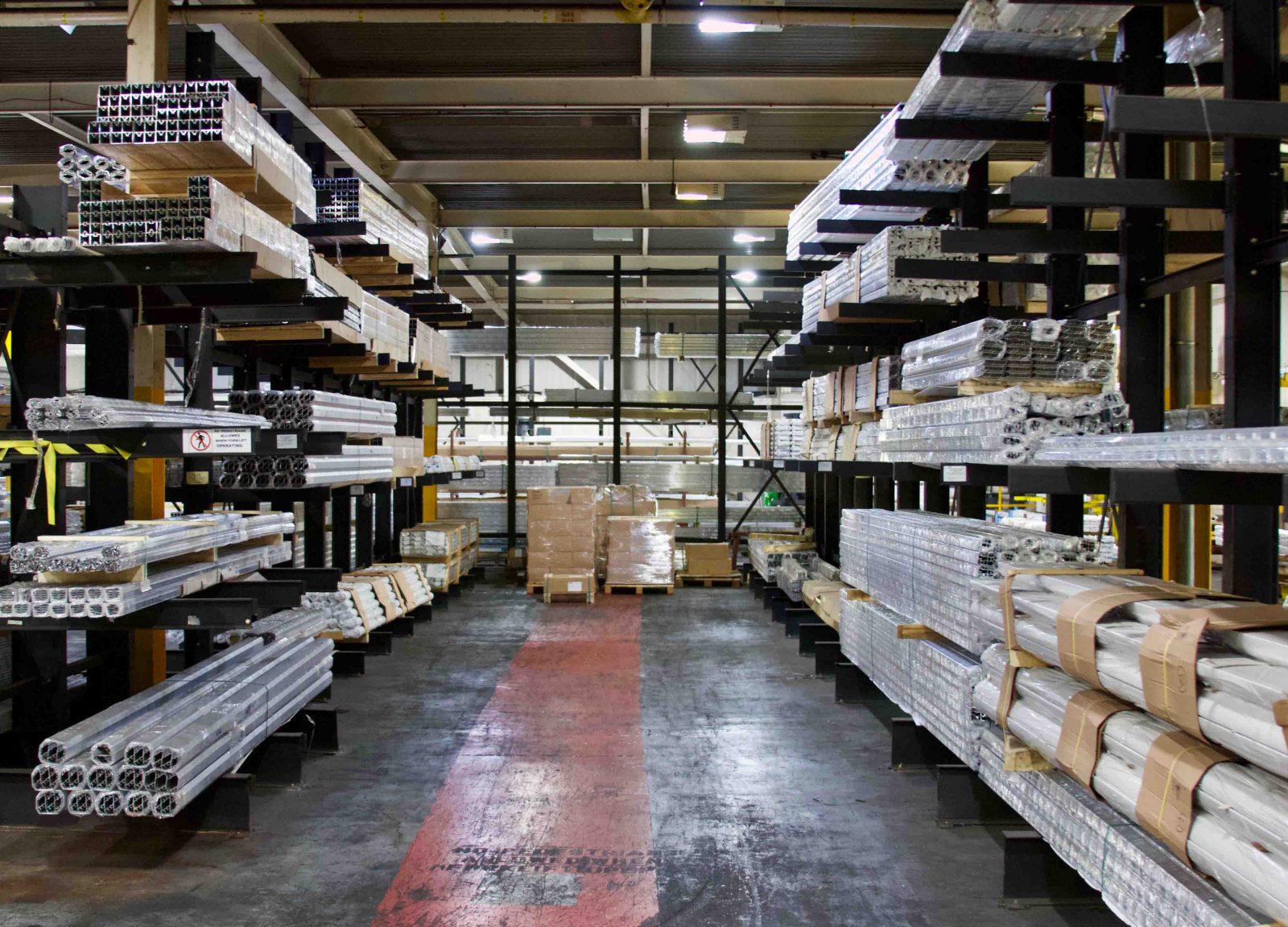