Keeping on top of it all

Home Featured Articles Keeping on top of it all 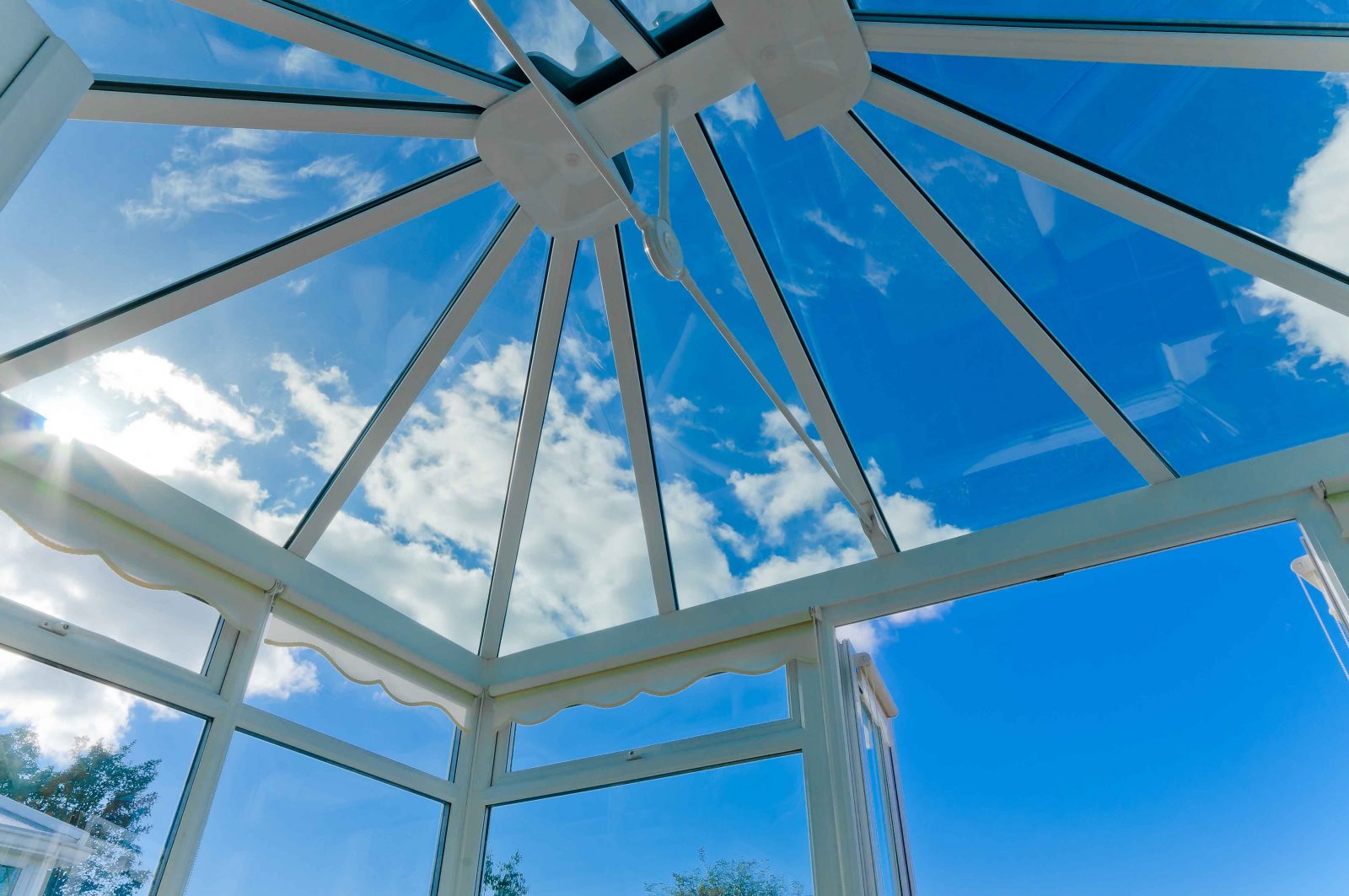 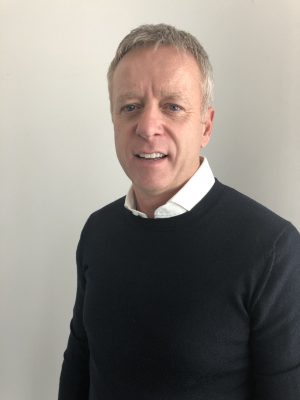 Liverpool-based TuffX has been a leader in the conservatory roof glass sector for more than a decade. But staying there takes a lot of time, effort and cash, explains MD Graham Price.

As news of yet more failures among flat glass processors spreads, Graham Price and John Tierney are blessing the day they took the decision take their company TuffX out of the market for standard insulated glass units; the common thread among the companies that have disappeared in the past three years alone, is reliance upon the production of standard IGUs as a primary source of income.

Acknowledging that margins were being eroded generally, but exacerbated by a price war driven by some of the main players, more than a decade ago Graham and John set their focus on producing high performance conservatory roof glass units, with the caveat that even in this sector TuffX needed USPs to steal a march on the competition.

That they did with the promotion of conservatory glass units produced in a range of well thought out, high performance combinations, all of which featured self-cleaning. And while other suppliers have caught up to a degree, none match TuffX’s ability to produce all variations in units of up to 4m in 4mm glass, MD Graham Price said, which reduce the use of muntin bars for an uncluttered appearance.

The decision to remove TuffX from the mainstream of standard high volume IGUs has worked well for the company.

“The development of conservatory glass and withdrawal from standard IGUs was part of a strategy introduced over a couple of years,” Graham said. “An example of just how bad that market had become was when John took a call from a competitor who said he would undercut us whatever it took to take our business. That confirmed we had made the right decision.

“15 years ago, we were the first to offer an advanced range of high performance conservatory roof glass options. Now branded Ambience, it offers high thermal performance, self-cleaning and in a range of colours designed to suit aesthetic requirements and also for privacy, for example.

“This changed the performance options for conservatories and offered retailers the opportunity to use glass to add more features and benefits to their customers, something that is taken for granted now.”

TuffX has progressively added a range of overhead glass products, including flat roof lights in a number of variants including fire rated, walk on glass units, which are supplied with frames and ready to install; balustrades also remain a good seller. And TuffX continues to supply some one-off architectural installations that are proudly displayed in the photo gallery on the company’s website.

The firm is now one of the UK’s most successful glass processors but such status requires a continuous commitment to product innovation, and production efficiency and capability, the latter of which requires an extraordinary level of investment.

“We have new products being developed constantly – we have Glow Heated Glass now that effectively replaces radiators by heating the glass in bifold and sliding doors for example – as well as the full range of processed glass services including sandblasted and screen printed glass,” Graham said.

“These require a highly skilled workforce but also a continuous investment in technology. In 2019 we spent more than £half-a-million on new kit and we have already begun a round of expenditure this year which is likely to top that. I spend a great deal of my time managing this side of the business to ensure that we can keep up with growing demand and that also, quality remains faultless, something we have an excellent reputation for.

“That philosophy continues to work well for us.”