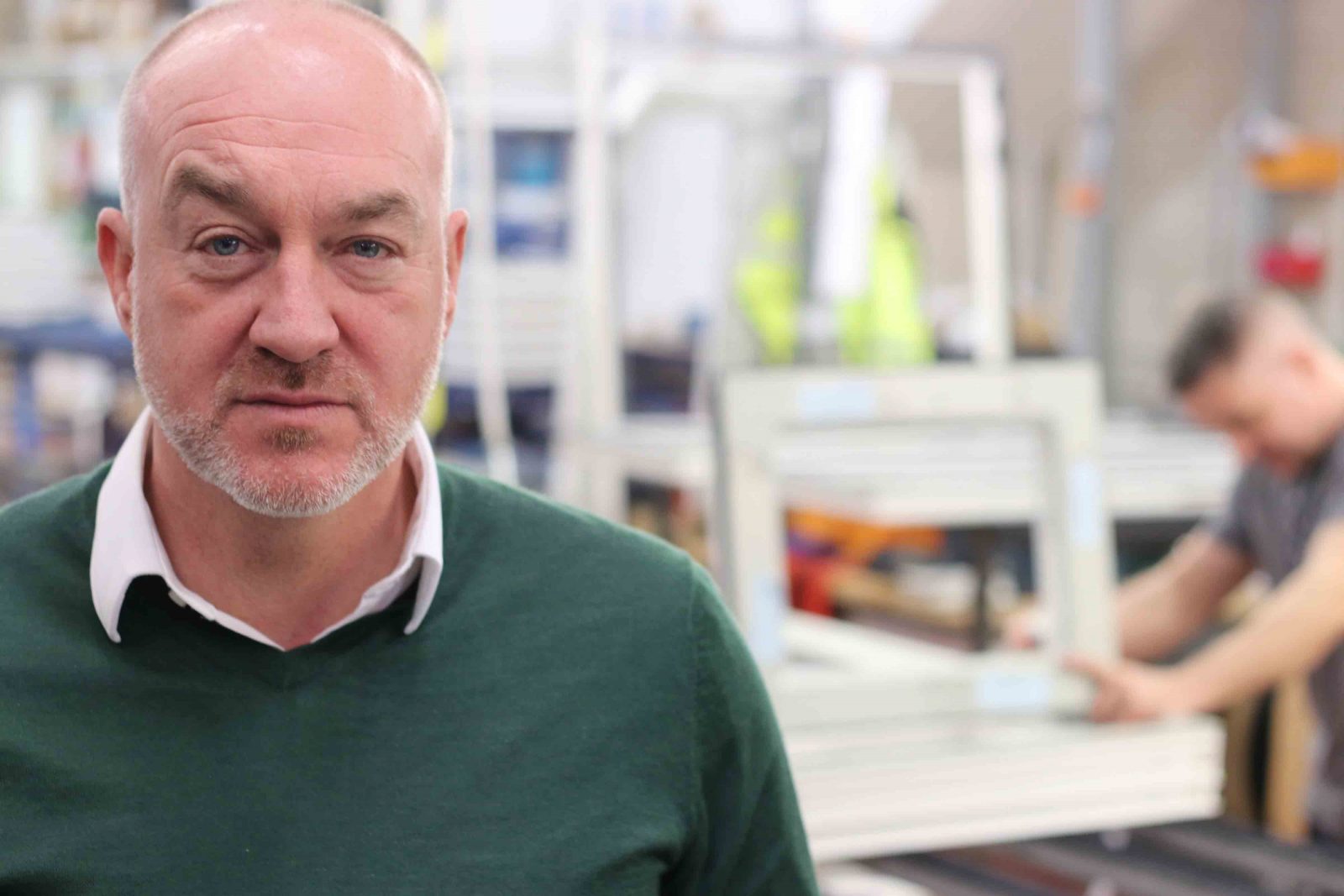 The impact second time replacements, foils and flush casements, are having on window sales has been widely discussed. The opportunities generated by the replacement of inline sliding doors has not received anywhere near the same level of focus.

This is an oversight because the market potential, with the right product range, is huge. That’s because if Part Q applies to new-build only, its influence extends far beyond it.

While I’m certain ACPO would argue differently, Part Q is seen as interchangeable with Secured by Design by many within the industry and, as a consequence, it is being pitched that way by a lot of retail companies to the homeowner.

Building regulations also carry weight with anyone who has purchased or extended a property. It has instant end-user recognition. Again, while recognising Part Q’s new-build focus, it has a defining influence in replacement markets too – in replacement window supply, but also that of inline sliding patio doors.

There were 1.8 million PVCU patio doors made and fitted in the UK from 1980 to October 1, 2015, when Part Q came into effect. That’s 1.8 million doors that don’t comply with standards for new-build; a standard which, rightly or wrongly, remains the go-to reference for homeowners.

Spend a few minutes online and you’ll see how many homeowner guides point end-users to UK Building Regulations as the starting point on their home improvement journey.

Part Q has become the perceived standard for home improvement, and it probably won’t be long before regulations catch up in actuality.

Today, and given the 1.8 million patio door sets that wouldn’t ‘comply’ with Part Q, that provides a massive sales platform.

That’s why we have launched Part Q as standard across our PVCU patio door range. Manufactured in Kömmerling’s PremiLine PRO system, we can achieve PAS24 without the use of interlocking bolts, leaving sightlines uninterrupted.

This is important because if you’re going to sell effectively to the end user, you have to give them a door that delivers enhanced aesthetics.

Patio doors and PVCU systems in particular were bulky, sightlines were ugly, and they were often insecure. They represent a generation of products that are absolutely ripe for replacement.

We’re also operating in a market where we’re going head-to-head with aluminium systems; we supply two options from Smarts and Alutech. The challenge for PVCU, in addition to security, comes back to sightlines.

Aluminium still wins but that doesn’t negate the market potential of PVCU doors. Price point comes into play and the Premiline Pro closes the gap.

It is available in two, three or four panel openings. The hardware from Fullex, including the interlock mechanism, is guaranteed for 10 years and it’s also supplied with a Kinetica 3-Star BSI Kitemarked TS007 cylinder.

It’s unrecognisable from the PVCU doors that came before it.

That also gives it traction in new-build, where the ability to supply a Part Q approved door, which as an installer you can buy as standard, is another distinct advantage.

Aluminium is taking a growing share of new-build but in our experience specifiers are receptive to cost savings and understand the potential to upgrade PVCU to deliver kerb appeal through colour.

Its central thumb-turn opening and closing mechanism means that the PremiLine PRO can also be operated from a seated position. Available with a low threshold option, this makes it suitable for wheelchair users, meeting requirements under Part M and the Lifetime Homes Standard – another distinct advantage in new-build.

If you can buy a Part Q patio as standard from us with no uplift on cost, it leaves you room to make margin.

For the homeowner it’s an up-sell; the Premiline Pro is more secure, and it complies with new standards for new build, future-proofing their purchase. And the interlock mechanism leaves sightlines uninterrupted in a way that other products don’t, which means with colour options, it delivers on aesthetics as well. 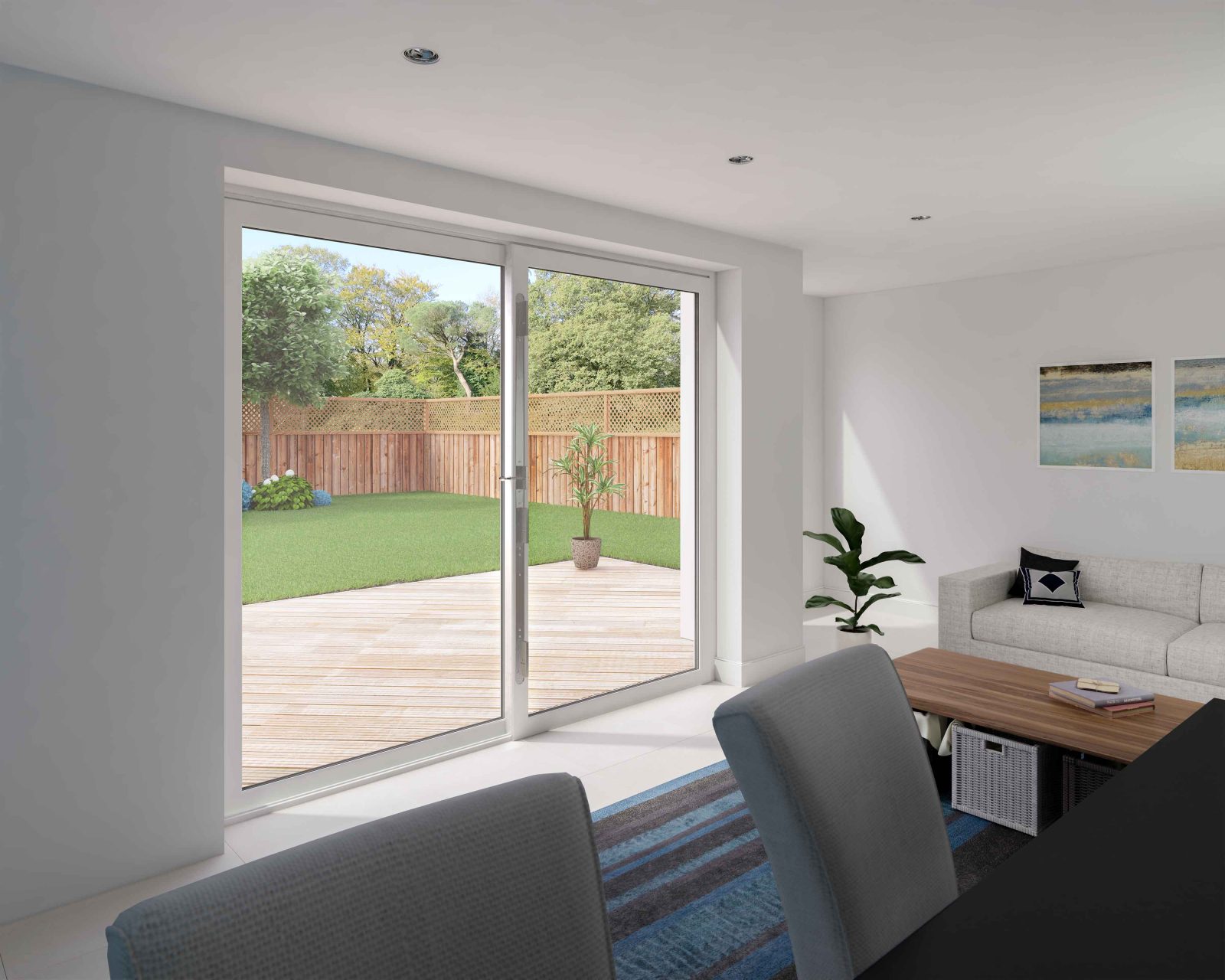 Why not subscribe to Glass Times?
Previous Bumper year of fundraising Next Keeping on top of it all