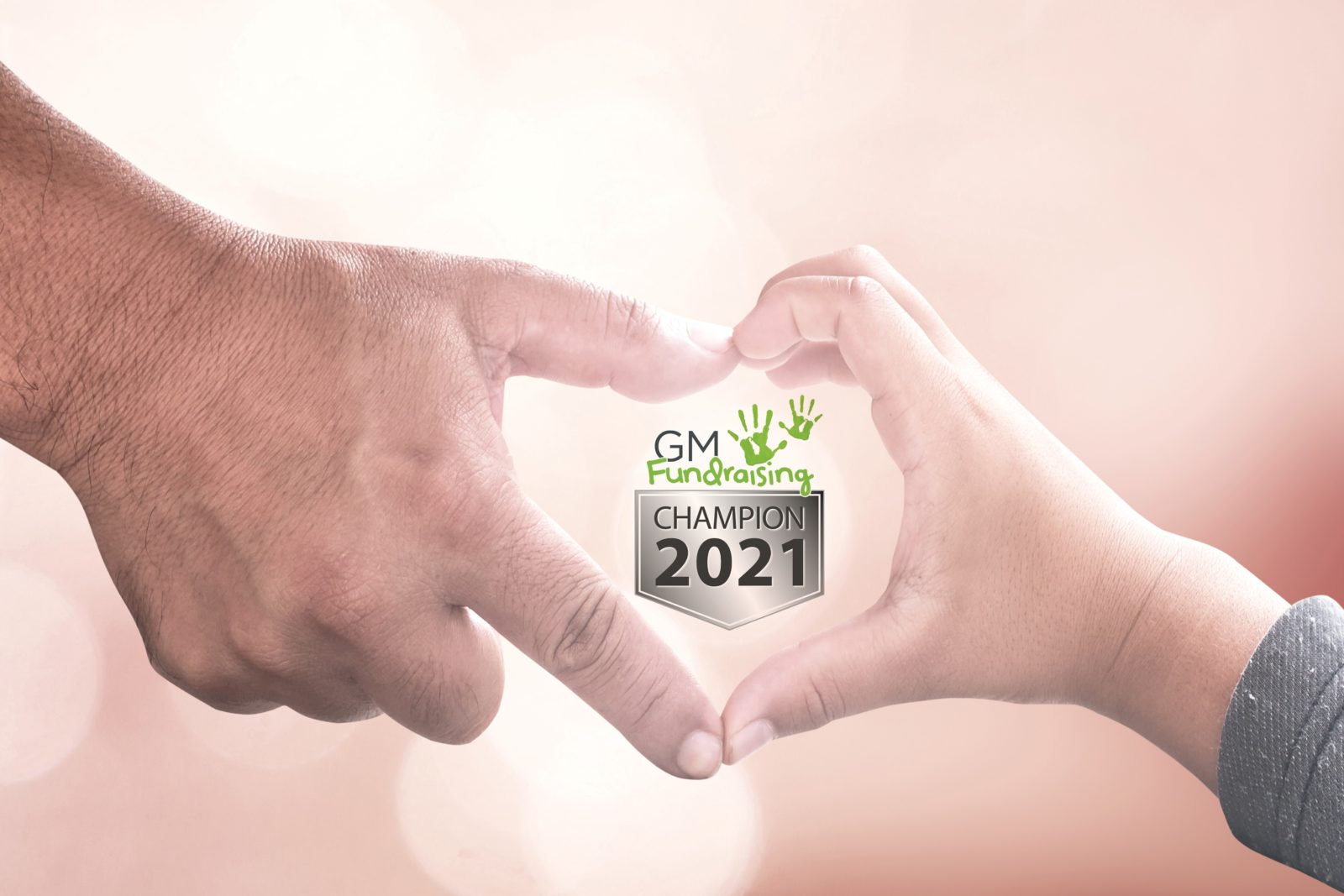 Dave Thomas, managing director of Haffner Murat, said: “As devoted supporters of GM Fundraising and Hope House Children’s Hospices both Haffner Murat and Sterling Windows were well aware of the negative impact the pandemic has on the charity this year. As such, we wanted to donate some much-needed funds to support the charity at this critical time.

“We recently sold some new machinery to Sterling Windows, Doors and Conservatories. Instead of agreeing on the typical machinery discount, Andy Wells, director of Sterling Windows, and I decided to donate £,2500 each to Hope House Children’s Hospices instead.”

Gary Morton, the founder of GM Fundraising, said: “A huge thanks to both Haffner Murat and Sterling Windows for this generous donation. The impact the pandemic has had on our charity has been significant and this donation will really help.”

Hope House Children’s Hospices has faced a significant shortfall in 2020 with their various fundraising events being cancelled or postponed. To compound the issue, all face-to-face nursing now requires the use of full PPE, and the average cost per day for this is £78.00 per child.

“To put it in context, this generous donation by Haffner Murat and Sterling Windows will pay for PPE for 64 children which is incredible,” Gary said.