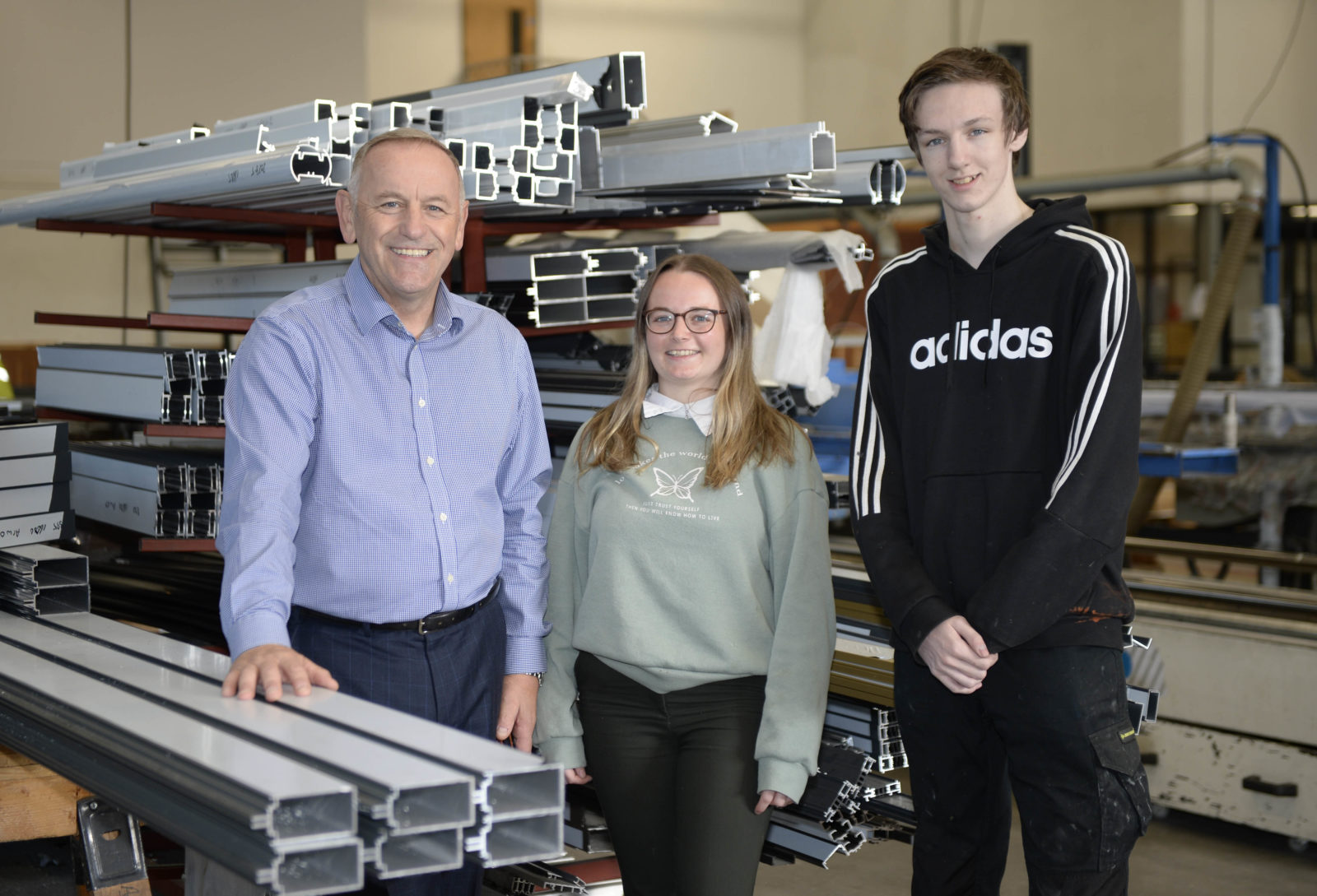 AB Glass has continued its support of charity The Roots Foundation by employing one of its young people as a trainee.

The Roots Foundation is an independent, volunteer-led charity based in Swansea, which supports young people in care, care leavers, children in need, and young adults who have left care, with the transition period of independent living.

In 2020, the charity was awarded the Queen’s Award for Voluntary Service, the equivalent of the MBE for the voluntary sector.

During a visit to the charity, Alan Brayley, the managing director of AB Glass and Deputy Lieutenant of West Glamorgan, met Darran Thomas-Roberts, who was being supported by The Roots Foundation. Impressed by his positive attitude and ambition, he asked him to apply for a job at AB Glass as a trainee.

Thomas-Roberts was successful and is thriving in the new role. Under the guidance of the company’s management team, he looks on course to qualify in the profession.

In April, in an initiative supported by HM Lord-Lieutenant of West Glamorgan Louise Fleet, the company donated a number of Easter eggs to the charity.

It also linked with the charity when it volunteered to help on the DIY SOS: Children in Need Big Build Special, back in 2017. Its staff were part of a team of 800 volunteers who transformed a derelict site on Ravenhill Road into a new purpose-built centre for the charity, manufacturing and installing all of the windows and doors for free.

Alan Brayley said: “We have had a long and mutually beneficial relationship with The Roots Foundation and finding Darran is just the latest chapter in that story. He is a young man with great potential, and we are delighted with the progress he is making in his new role.”

“As a charity that supports young people, we would urge more businesses to see AB glass as an example in how to support young people in a proactive and enabling way and offer meaningful and genuine opportunities”

Why not subscribe to Glass Times?
Previous Caught on camera Next Back in the race