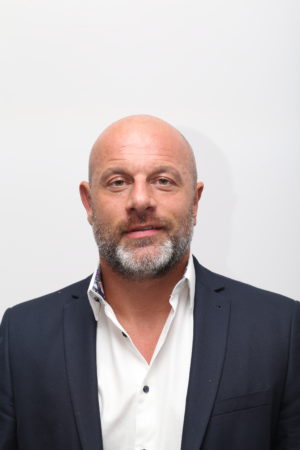 Glazerite has restructured its board following group chairman John Hewitt’s decision to focus more time on his recently founded suicide prevention charity, We Mind & Kelly Matters, in memory of his late daughter.

Robert Brearley is the new group managing director, replacing Jason Thompson who is taking on the newly created position of chief executive officer.

“Glazerite has gone from strength to strength since John and I founded the business 20 years ago,” Jason said. “Today, we are one the UK’s leading trade fabricators thanks to the hard work and dedication of our team, and the support of our customers and suppliers.

“Though we are sad to see John step back, he still remains an integral part of the company as group chairman and majority shareholder. However, the day-to-day running and strategic longer-term planning for Glazerite will rest with me, Robert and the current board going forward.

“Robert joining us is a real opportunity given his wealth of industry experience. It’ll strengthen both our board and the business in general, and his manufacturing, continuous improvement, and commercial sales knowledge will be a real asset for Glazerite.”

Robert, who joins Glazerite on August 24, said: “As we head into the next generation of the business, we have some exciting plans in place to further strengthen and grow our market position. With such a strong, experienced team already in place, there will be some fantastic opportunities ahead.”

The company also reported that sales for June and July were up 30% when compared to the same period last year.

Why not subscribe to Glass Times?
Previous On the acquisition trail Next CAB CEO steps down