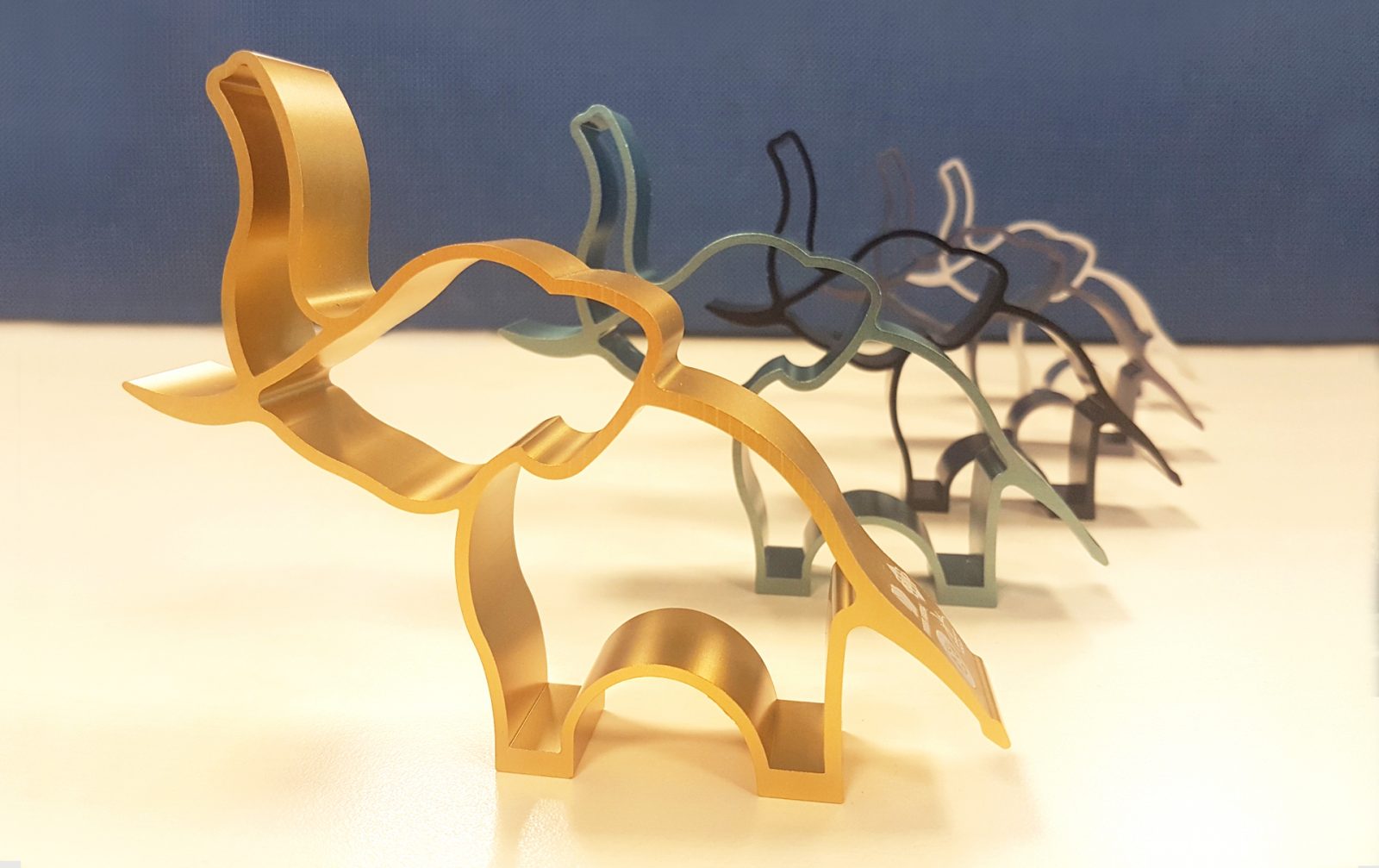 A small aluminium elephant has helped to make a big difference to two South Yorkshire hospices and pay homage to an important part of Sheffield’s history in the process.

Inspired by the legend of Lizzie, the Indian Elephant that became a familiar sight around Sheffield throughout the Great War, the unusual charity challenge saw South Yorkshire based aluminium glazing systems manufacturer Senior Architectural Systems create a number of bespoke ornamental elephants that went on to be sold at various events throughout last year. In total, over £8K has been generated and split between two local charities: St. Luke’s Hospice and Rotherham Hospice.

The campaign was launched as part of the 2019 Master Cutler Challenge, a fundraising initiative organised by The Company of Cutlers in Hallamshire of which Senior’s managing director is a member. Although more used to designing and manufacturing high performance aluminium glazing systems, Senior used its skills and in-house resources to create the special mementos and bring the story of Lizzie the elephant to a new audience.

Originally part of a travelling circus show that wintered in Sheffield during the Great War (1914-1918), Lizzie became an unlikely local war hero after being leased to scrap-metal merchant and former Master Cutler Thomas Ward to help transport machinery and metal. With all the local horses conscripted by the military, Lizzie played a valuable part in the city’s war effort and has become a celebrated part of Sheffield’s local heritage.

Senior’s managing director Mark Wadsworth said: “We are thrilled to have been able to help support the local community and two vitally important charities, and to have brought a smile to some faces along the way. Creating the bespoke aluminium elephants was no mean feat and we couldn’t have done it without the fantastic support of our supply chain partners Press Metal, Pryor Marking Technology, B&B Press and Harris Creative. I hope we have helped ensure that Lizzie is one elephant that Sheffield certainly won’t forget about.” 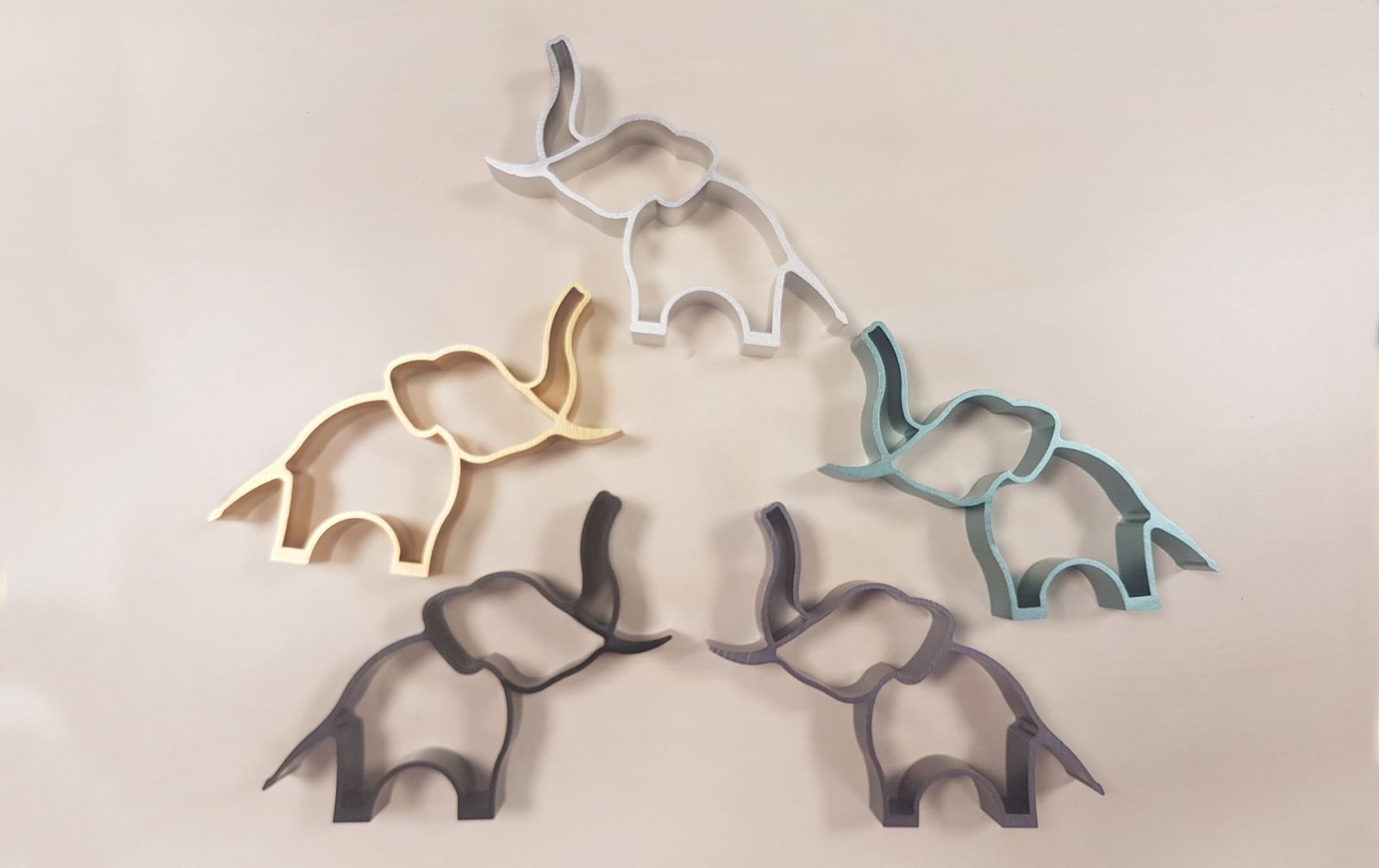 Why not subscribe to Glass Times?
Previous Security station Next Steps into the modular market