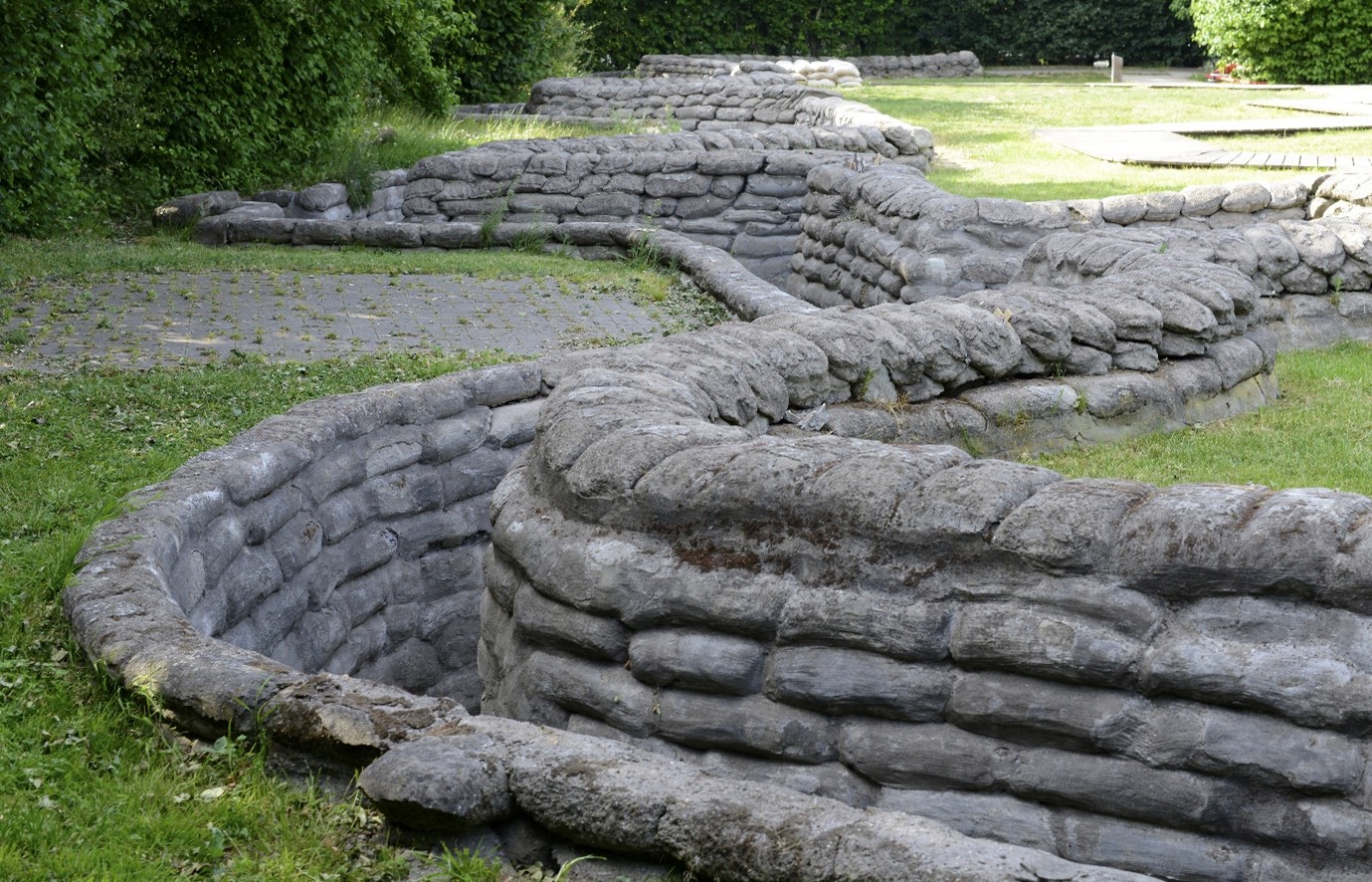 Leeds-based Morley Glass and Glazing has pledged £500 to help fund repairs to an important piece of Yorkshire’s World War One heritage.

Morley’s contribution to the Yorkshire Trench is its first donation from its GreenVision Fund, where is uses the money it receives from supplying Saint-Gobain Glass with recycled glass cullet to support charities and support sustainable projects.

Located just outside the Belgian town of Ypres, The Yorkshire Trench earned its name after it was manned and improved by the 49th West Riding of Yorkshire Division in 1915. The small section of trench is one of the very few World War One front line trenches that still exists in its original position, after being rediscovered by a group of amateur archaeologists in 1992.

Now, a campaign led by Yorkshire historian John Morrison, is seeking to re-instate the site after recent bad weather conditions in Flanders have led to serious damage to the trench, which until recently was accessible to the public.

​An initial estimate for repairs is £135,000, part of which will be contributed by the city of Leper, which owns the site. The campaign is crowdfunding the costs via a JustGiving page, which has already amassed over £3,000 in donations.

Ian Short, managing director of Morley Glass and Glazing, said: “Morley Glass is honoured to help preserve the memory of such heroic men. It would be a terrible shame for such an important piece of Yorkshire history to be lost. Together with our customers we have recycled 318 tonnes of post-consumer waste glass, saving 95,400 tons of CO2 emissions, and are looking for more charities and green initiatives to support with the money we receive for the cullet.”

Why not subscribe to Glass Times?
Previous Logistically challenging site Next Accident waiting to happen?