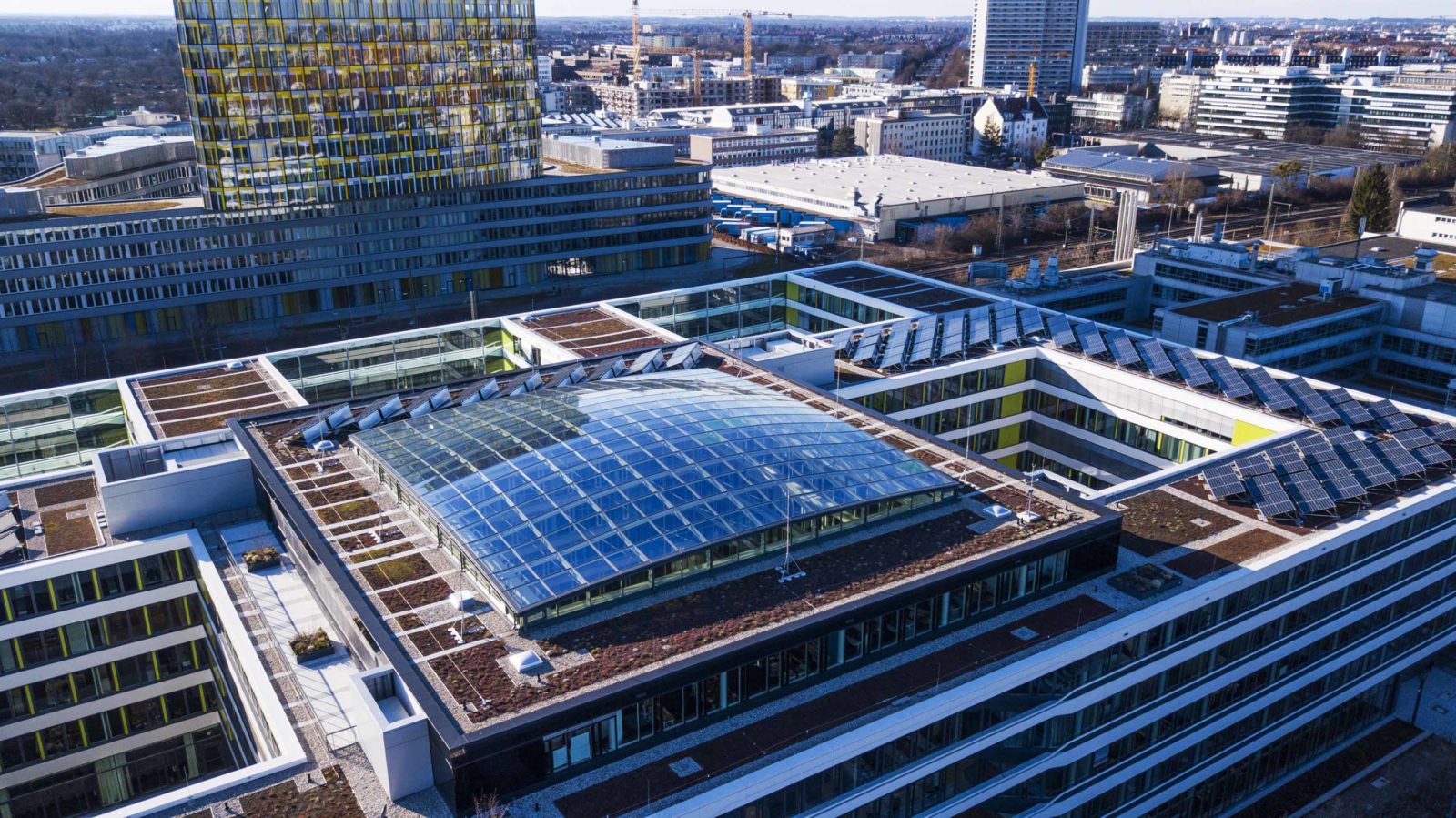 What makes its ultra-modern facade stand out, among other things, are the sophisticated cold-bent, double-curved insulating glass units in the roof dome.

The glass-roofed hall forms the main focal point of the building and a forum for events. GEWE-therm 4SG insulating glass from Schollglas was used to build the roof dome. After production and delivery to the construction site, the insulating glass units were bent directly on site by Lamilux using an assembly and bending method that fixes them to the frame construction diagonally, and then into their final shape.

All edges of the 1,850mm x 1,850mm insulating glass units are held in a linear manner using pressure bars and have a maximum corner deflection of 95mm.

To meet the high demands for reliable sealing and long-lasting stability, the building materials and composites used for the construction were extensively tested in advance.

To compare the double-glazed insulating glass units to be installed, two digital models were created: one with a Ködispace 4SG spacer system, and one with a conventional aluminum spacer. Both models were then examined in detail within the framework of a finite element analysis (FEA) assessing the shear loads in the edge compound system of the planned roof dome caused by the consequent deformation from the bending.

The results showed that, especially with cold-bent insulating glass units, the Ködispace 4SG reactive warm edge system has clear advantages over a conventional spacer bar system. This confirmed that stiffer conventional spacers cannot compensate for the resulting loads for two primary reasons. Firstly, inflexibility of the material and secondly, almost all the shear load relies on absorption through a very thin PIB (butyl primary sealant) layer, often measuring less than 0.5mm. This in turn leads to large deformations in the primary seal and as a result leaks cannot be ruled out.

Ködispace 4SG absorbs the external deformation without creating significant stresses. Ködispace 4SG also uses the entire width and volume of the spacer it creates between the panes (depending on the system, this is normally 12mm20mm compared to two 0.3mm-0.5mm PIB layers in conventional systems) and is therefore much more able to compensate for the occurring loads and associated deformations than a conventional, rigid spacer system.

With Ködispace 4SG the resulting deformations are smaller by a factor of about ten in the case detailed above. Additionally, greatly improved gas tightness is achieved with the reactive polyisobutylene chemically bonding to both the glass surface and the silicone secondary sealant. As a result, the entire edge seal blends into a flexible and resilient unit that is stable over long-term becoming permanently tight. 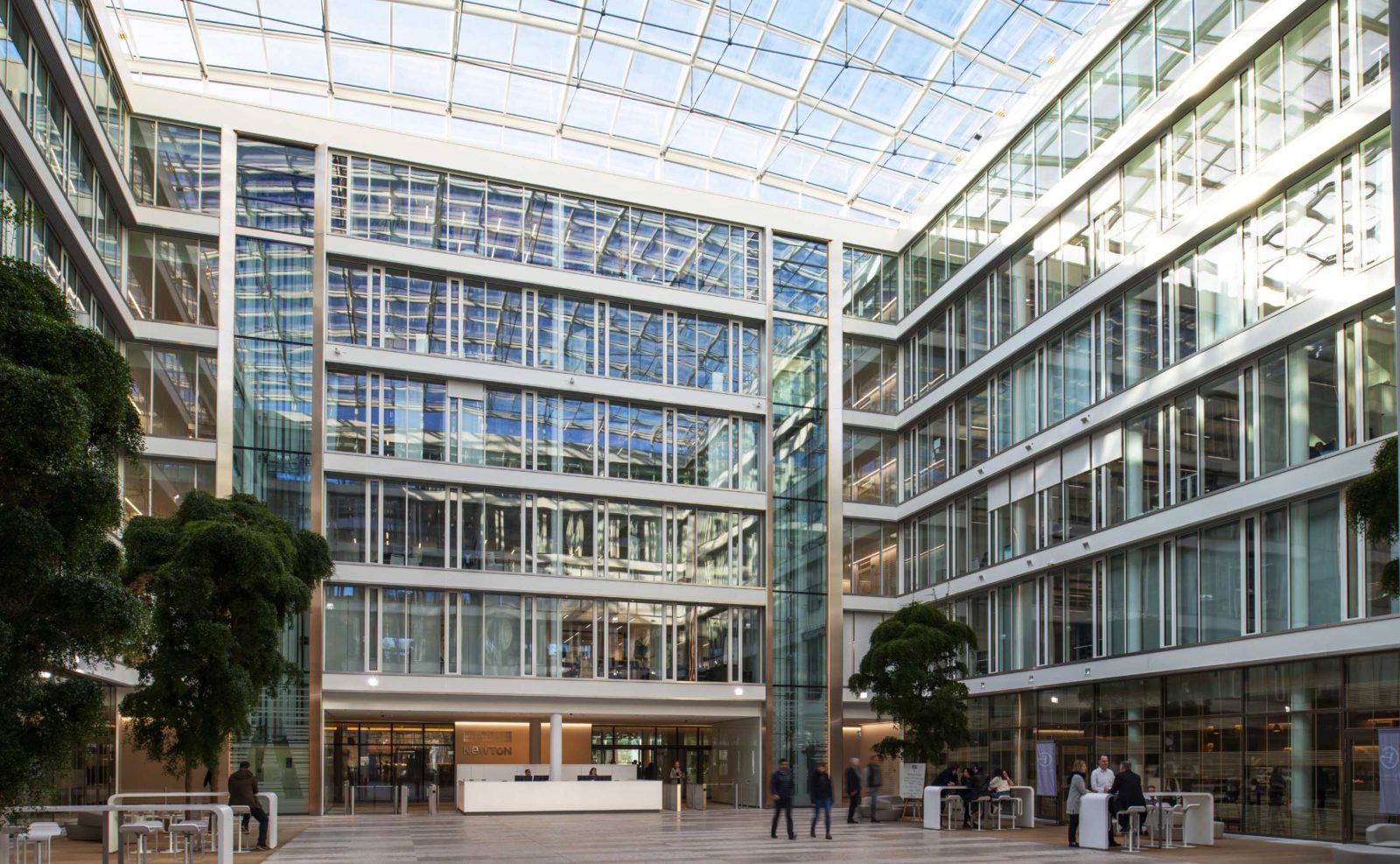 Why not subscribe to Glass Times?
Previous Wall-to-wall glazing system Next Breaking down barriers to ADR