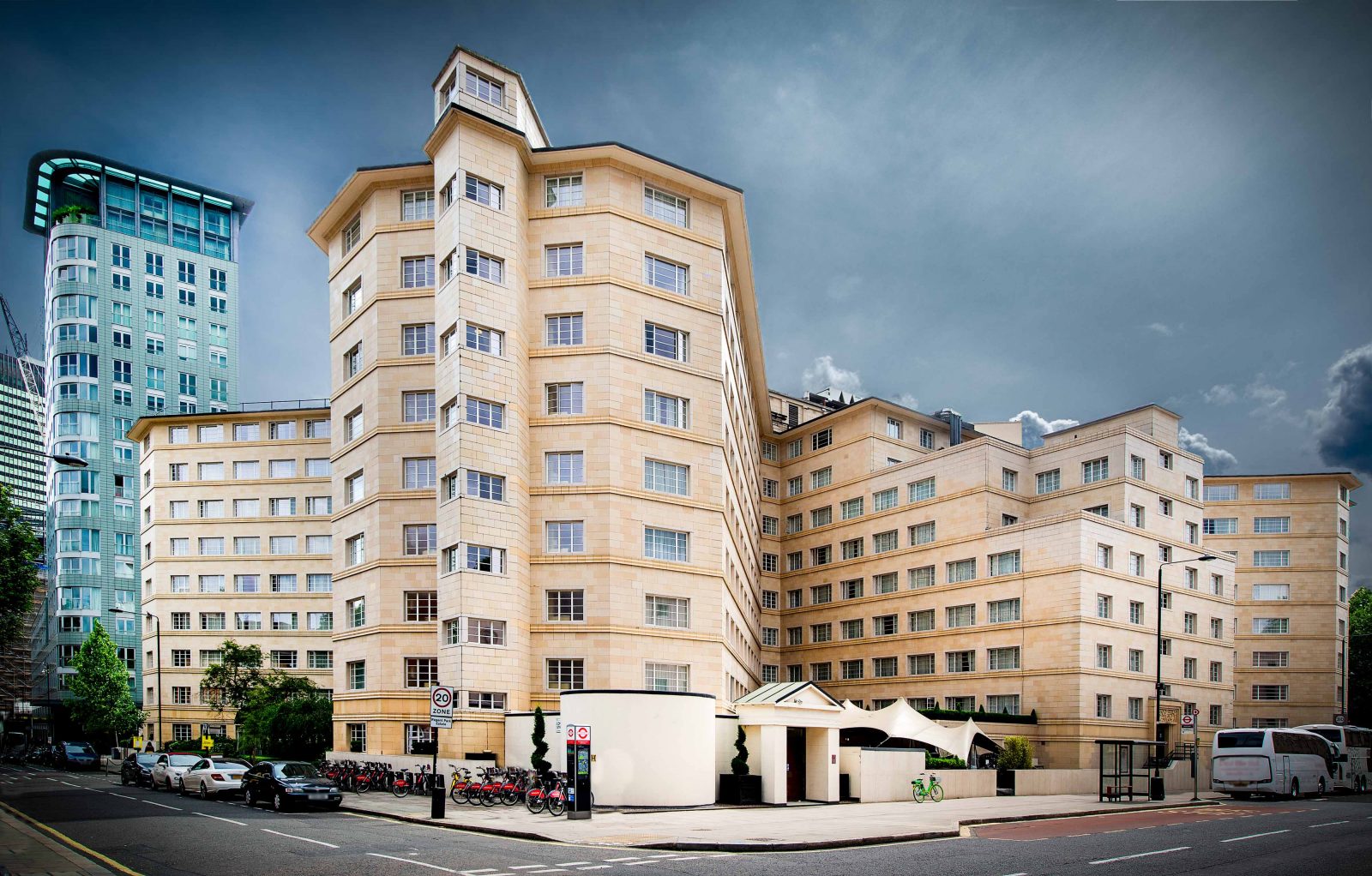 Following discussions with Camden’s planning department, the Clement EB24 range of new steel windows with welded G+ multi pane system was installed because it provided a close match to the building’s original windows. Nearly 800 windows were installed in two phases.

Kevin McEnteggert of interiors and fit-out specialists Corley Woolley said:“Clement’s slick manufacturing process and the skill set of the installers ensured the contract was completed ahead of schedule and to a very high standard of finishing, resulting in an almost snag-free handover to a very happy client.

“Due to the success of phases one and two, we are in the process of negotiating phase three works.Clement Windows will be working with us once again.” 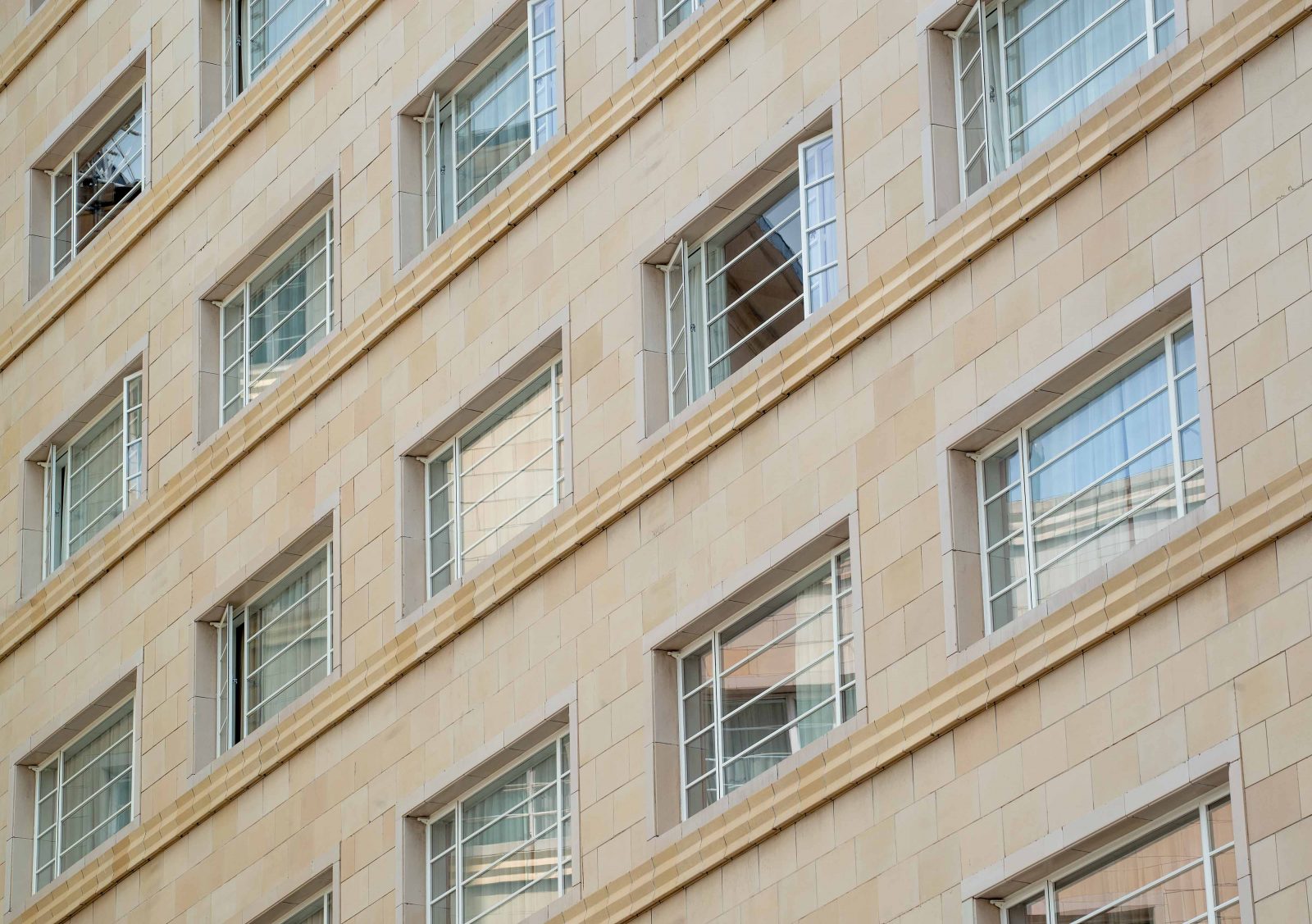 Why not subscribe to Glass Times?
Previous Sealant growth expected Next Taking a charity for a ride