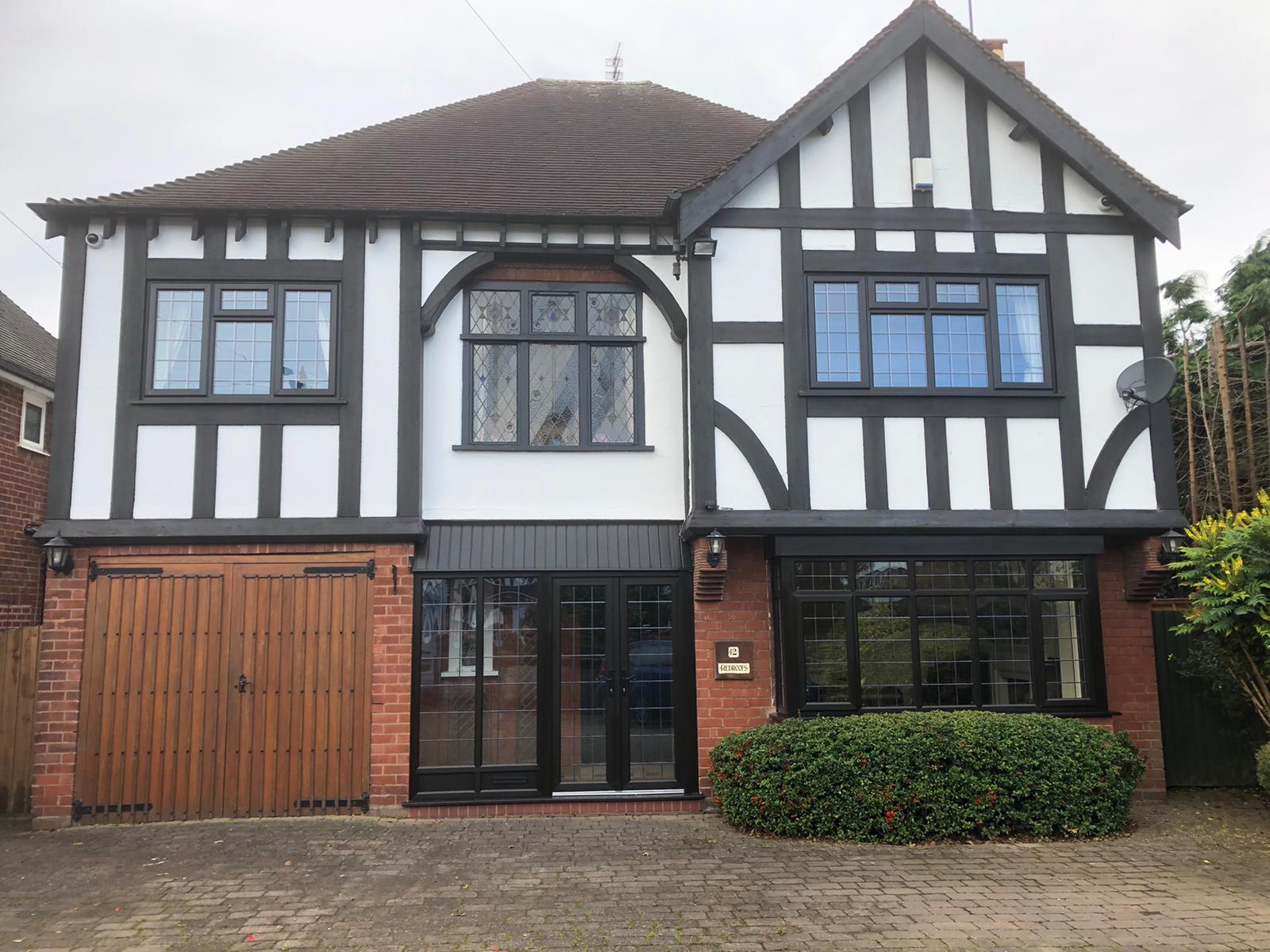 It was a case of needing to hit the ground running for window fitters and manufacturers Ashmore Glass and Mirrors when they received a special order on the same day they switched to fabricating Rehau products. With only five weeks to complete a bespoke project in the middle of an onboarding process, both companies had their work cut out. By Rehau.

Formed in 1996 by two friends with expertise in the fenestration sector, Ashmore Glass and Mirrors (Ashmore) had grown into a prominent supplier of double glazing and replacement doors and windows across the West Midlands.

However, following lead-time issues with their previous supplier, the Wolverhampton-based business felt a change was needed, and the team at Ashmore approached Rehau.

Due to the fabricator’s concerns about potential disruption to its ongoing operations during any transition period, Rehau’s technicians knew time was of the essence when switching Ashmore’s factory over to producing the company’s products.

“We knew switching the factory over to new products could take time, as everything would need to be reconfigured from our previous supplier’s arrangements,” Craig Edwards, co-founder and managing director at Ashmore, said. “Actions like adjusting the machinery to accommodate new products can potentially lead to any number of problems and important details being missed. So, I don’t think it is an understatement to say we were nervous, as we were keen to avoid any unnecessary downtime.

“However, the Rehau technical team were brilliant, turning the factory round in only two days rather than the week we’d previously anticipated, and any potential issues were quickly resolved. They also provided an excellent level of service throughout – we even visited their headquarters in Ross-on-Wye to learn more about the products, and I’ve got to say, we were blown away.

“Both Michael and I have been in this business a long time, but the support of Rehau’s technical and marketing teams was fantastic, and has really helped our company grow further.

After Ashmore signed on with Rehau, it received a special order of customised windows for a large house in Wolverhampton. This order, with a design specification consisting of the Rehau Total70 system in a bespoke colour arrangement – including frames with outer and inner-faces of black ash and cream respectively – would need to be turned around very quickly.

“While turnaround for our standard product range is roughly three days, special production orders usually take between six and eight weeks,” Luke Boban, area sales manager for Rehau Windows, said. “However, the customer required this order within five weeks, so we had to move quickly from the most basic of beginnings, to having a customised product available and ready to fit.

“We were conscious of Ashmore’s experience with their former supplier, as they had previously been hamstrung by lead-time issues, as well as problems with delivery and general service. Because of this, we were keen to show they could take the leap with these bespoke, higher-end projects while having peace of mind that their supplier would come through for them.”

Despite the upheaval around transforming the factory and progressing fabrication on a tighter time frame, Ashmore fitted the range of customised Total70 windows to project deadline.

Throughout this period, Rehau continued to support its customer, which was fabricating 150 regular products a week alongside the special order. Furthermore, both companies worked together to help celebrate Ashmore’s new showroom with an open weekend earlier this year.

“Working with Rehau has been brilliant, as we know they can count on their full support,” Craig said. “We’re constantly in communication, and its marketing incentives and schemes have proved instrumental in helping to change our business model.

“We can now target higher-end projects with greater margins that require high-quality solutions, and that would not have been possible without Rehau. It wouldn’t be an exaggeration to say that we have received more support in the last few months than we did in the previous 20, and we’re looking forward to our continued future with them.” 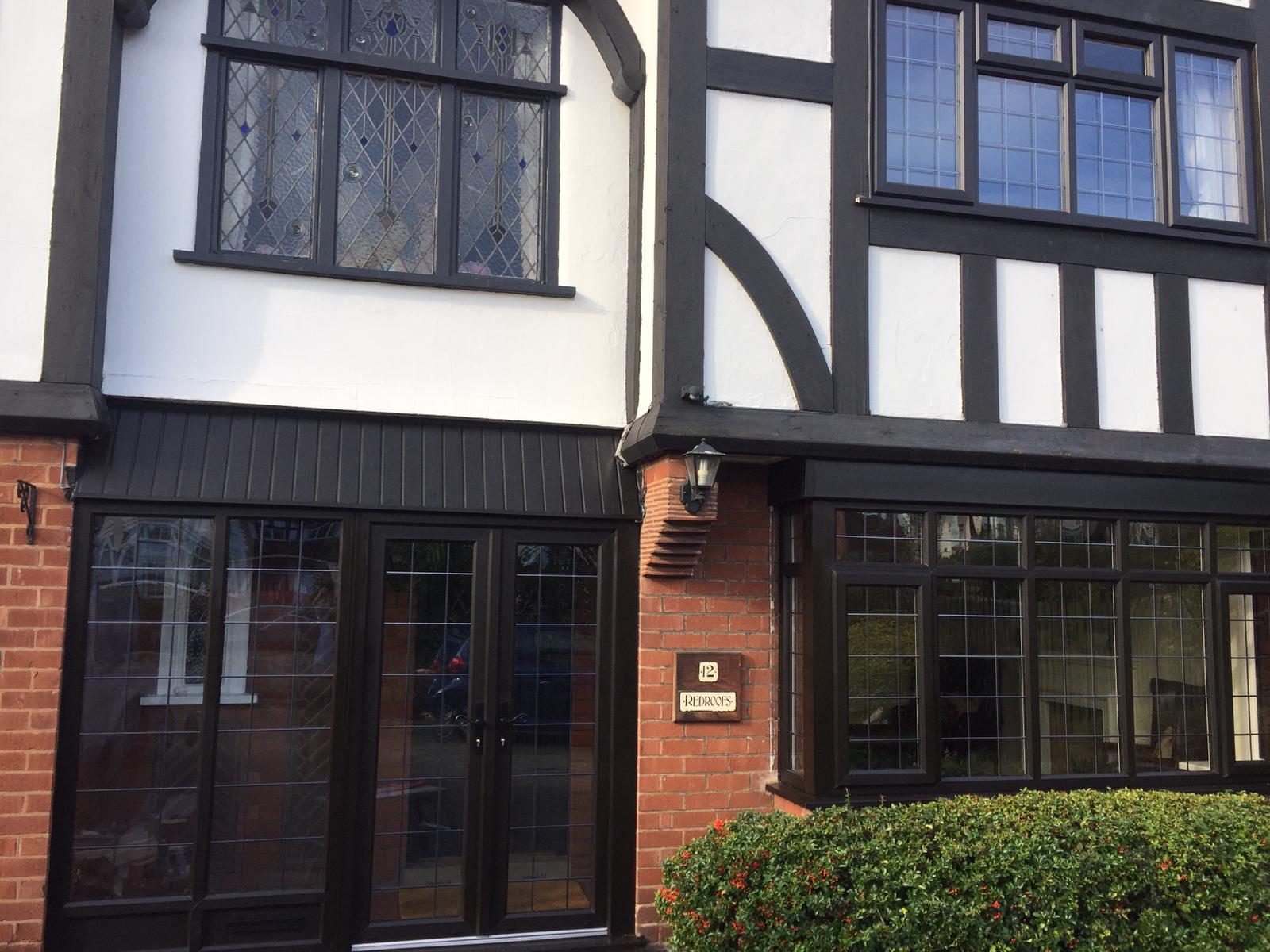 Why not subscribe to Glass Times?
Previous Can you fix it? Next The good times and the tough