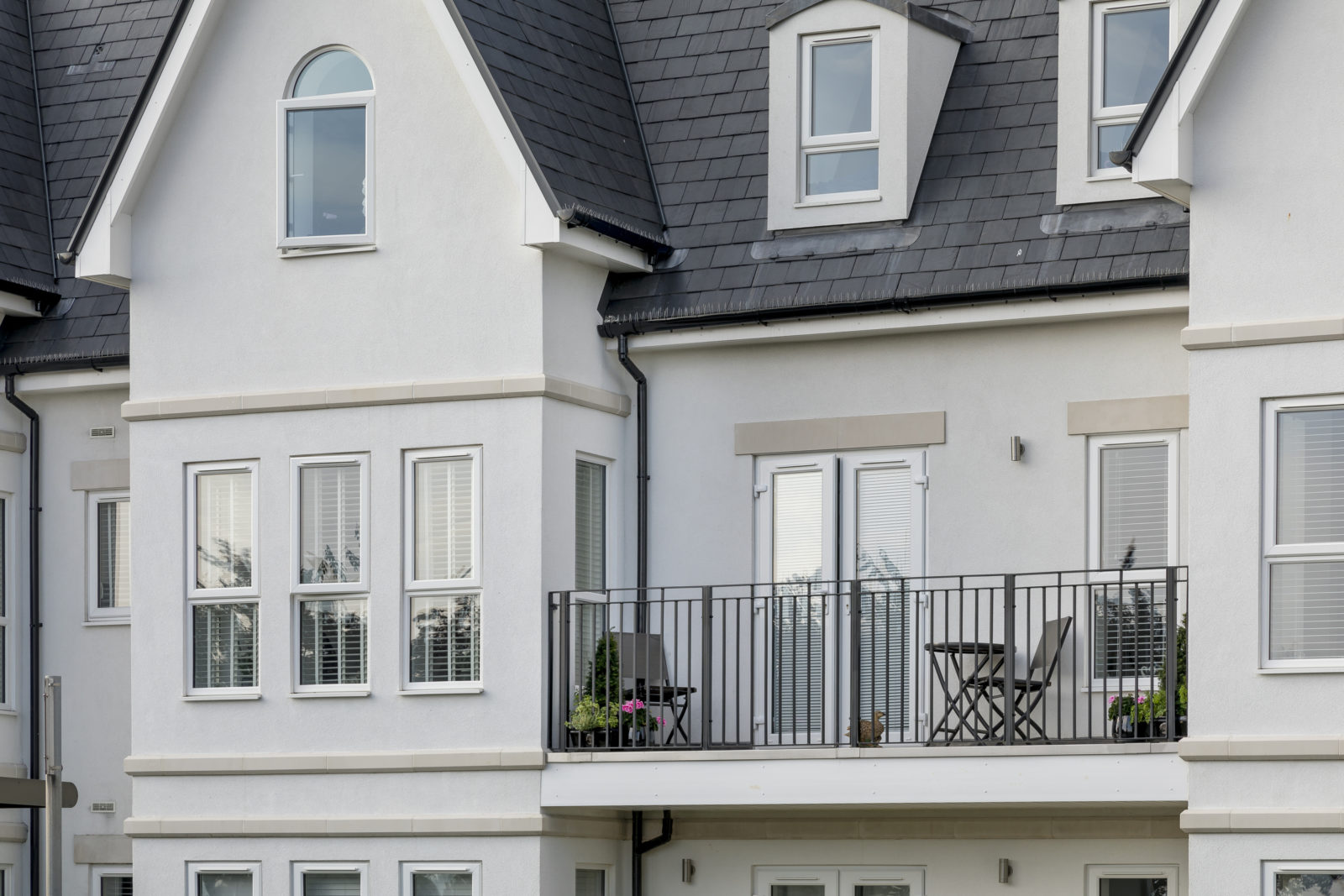 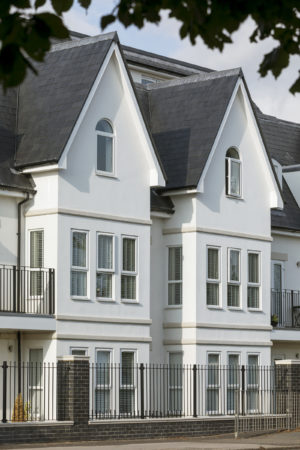 The development’s owners were keen to ensure that the modernity of the buildings was reflected in all aspects of its design. This included the windows, which needed to be energy and thermal efficient, and cost-effective.

Chris Cottage, director of SGC Glass, said: “I don’t know what was in mind previously for the development, but as soon as we mentioned Rehau, Springfield director Dave Springfield was very interested. He knew that Rehau produced good, high-quality windows, so he trusted us.”

Chris said SGC Glass found it refreshing to work on a clean newbuild that would complement the beauty of the surrounding area. The priority was to make sure everything suited the plan and to follow exactly what the architect had approved.

“It was a really nice hassle-free job, and ideally we would want to try and get more work like that,” Chris said. “Besides the penthouse suites, many of the windows were repetitive in sizing and all in white – they were all two-bed flats with two sets of windows and doors each, so if adjustments were required, they were easy to make.”

Why not subscribe to Glass Times?
Previous Recommended technical guidance Next Ahead of the market