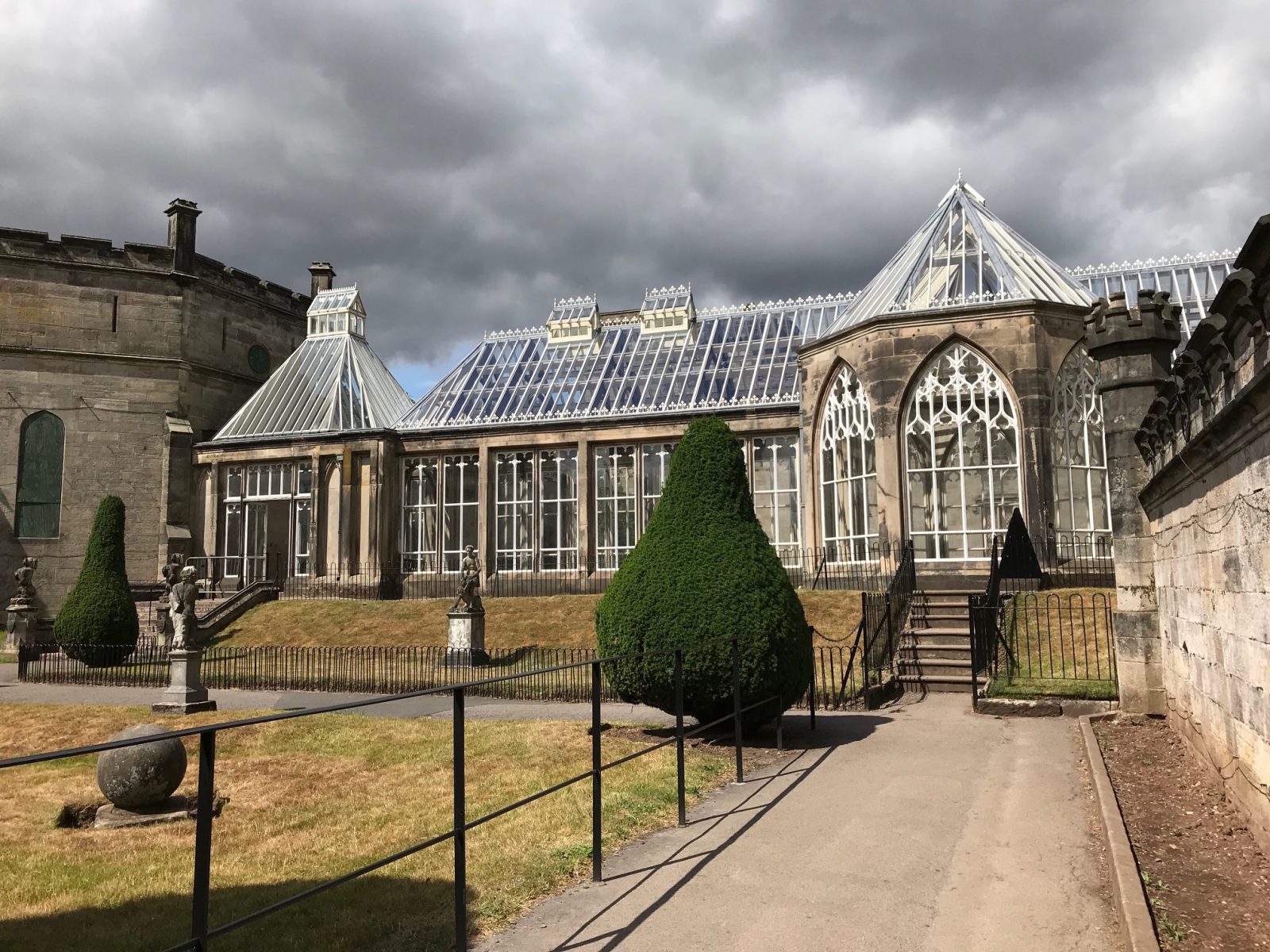 Howells Patent Glazing was appointed manufacturer and supplier of a bespoke glazing system for an example of gothic revival architecture in Britain: the Towers, known to many as the centrepiece of Alton Towers Resort.

Adapting its HGR 1 rafter bar, the Black Country business supplied roof lanterns for the restoration of the house conservatory, a significant feature of the south side of the house.

Dated around 1815-1817, the conservatory was designed by architect Thomas Hopper in the gothic style, with a glazed fan vaulted ceiling believed to be inspired by the chapel at Westminster Abbey. As part of its commitment to preserving the site’s historical features, the resort commissioned the restoration of the house conservatory, including the re-instatement of the whole roof, using a timber structure with aluminium glazing bars.

As the buildings were listed, the conservation officer was looking for sections that reflected the original form of the roof lanterns, as far as was practicable. It was proposed that the lanterns were constructed in powder-coated aluminium with single glazing.

After a stringent tender process and submission of section details and examples of similar lanterns to the planning officer, Howells Patent Glazing was appointed manufacturer and supplier of the roof lanterns.

To meet the slim pencil-line requirements of English Heritage, the patent glazing specialist adapted its HGR 1 rafter bar to create a bespoke glazing system. The 37.5mm slimline aluminium glazing bars sit on the wooden rafters so the view from below is timber, as it would have been originally. To complement the mullions, crestings were designed specifically for the conservatory featuring fleur de leys.